Alexandre Da Costa’s famous 1701 Stradivarius violin will continue to be carried around over the next year as the Orchester symphonique de Longueuil launched its new program on Monday. With the arrival of the young chef and artistic director, a wind of daring is blowing …

“I’ve been in the job for a year and a half. The previous season was one of transition, one of continuity with a personal touch. This year, it’s really a big shift towards a season that looks a lot like me, admits Alexandre. In the classical world, you have to get rid of certain elements that are elitist and reductive. Me, I come from a family that worked a lot to live and survive. My mother is an artist, I lived on the wire throughout my childhood. I had the chance to learn classical music, but that doesn’t mean that I recognize myself in elitist codes. My mission is to say that this is music for everyone. ”

All the concerts will take place at the Saint-Antoine-de-Padoue Cocathedral, in Longueuil, with the exception of the one on April 3, 2021 which will be held at the Sainte-Famille Church, in Boucherville.

For now, events scheduled for after October 28 are still on the schedule. On November 5 and 6, it will be “Play Bach”, a concert where Bach will be reinvented. On December 3 and 4, we will be entitled to “Christmas with Mario Pelchat”.

On February 25 and 26, 2021, Stradivarius at the cinema, a tribute to film music. “It is thanks to film music that I wanted to further my studies in classical music.”

On April 1 and 3, welcome to the era of big balls with Stradivarius in Vienna! On April 29 and 30, “Stradivarius BaROCK Symphonique” will offer modern versions of classical music. Finally, on May 20 and 21, we will be offered “Queen Opera”, which is a tribute to the British rock group. “I’m a mega fan of ‘Queen!'”

In addition, Alexandre and the Orchester symphonique de Longueuil have offered, since April 12, some sixty performances of the CHSLD tour “Symphonic balconies – Collective memory”. There are a few left. “You have to be resilient and creative. If we stop moving, we’re dead. “

Yes, for the conductor, music can be therapeutic! “Recently, in a CHSLD with heavy cases, a guardian angel came to see us after the concert to tell us that the face of a 22-year-old young man whose body is constantly in spasms had returned to normal for that we were playing. It really touched me.”

Victoria Smith who hails from Toronto, Canada currently runs this news portofolio who completed Masters in Political science from University of Toronto. She started her career with BBC then relocated to TorontoStar as senior political reporter. She is caring and hardworking.
Previous PGA: Bryson DeChambeau takes control
Next Audi e-tron GT 2021: the countdown has begun 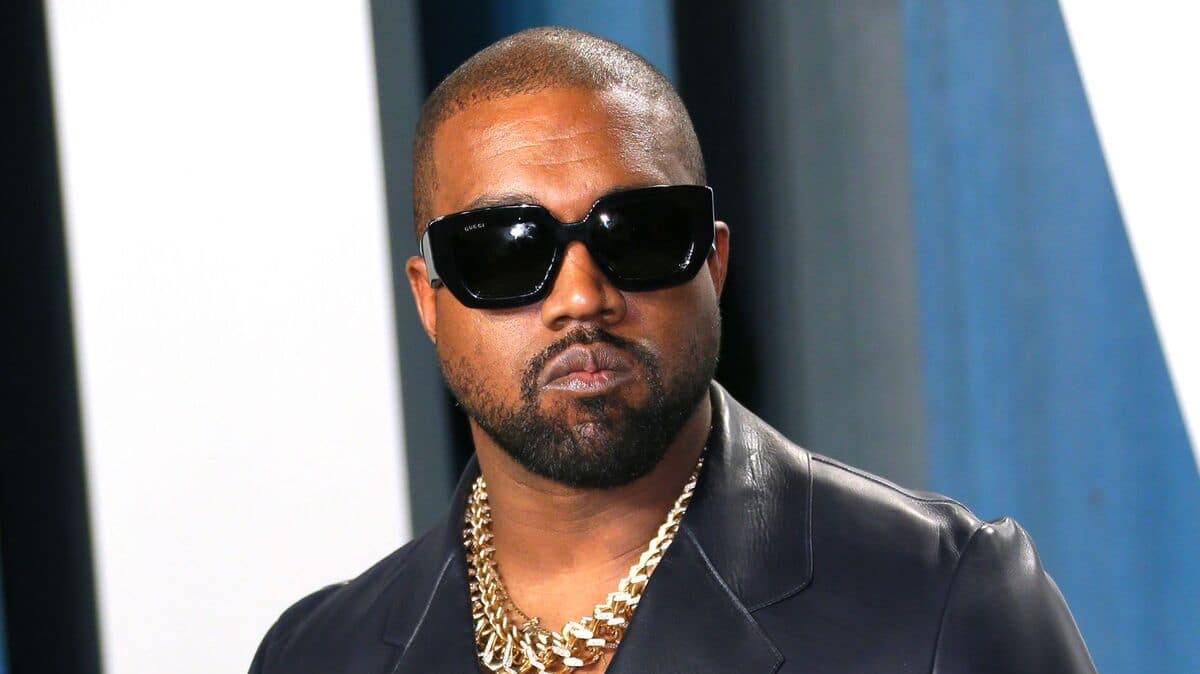