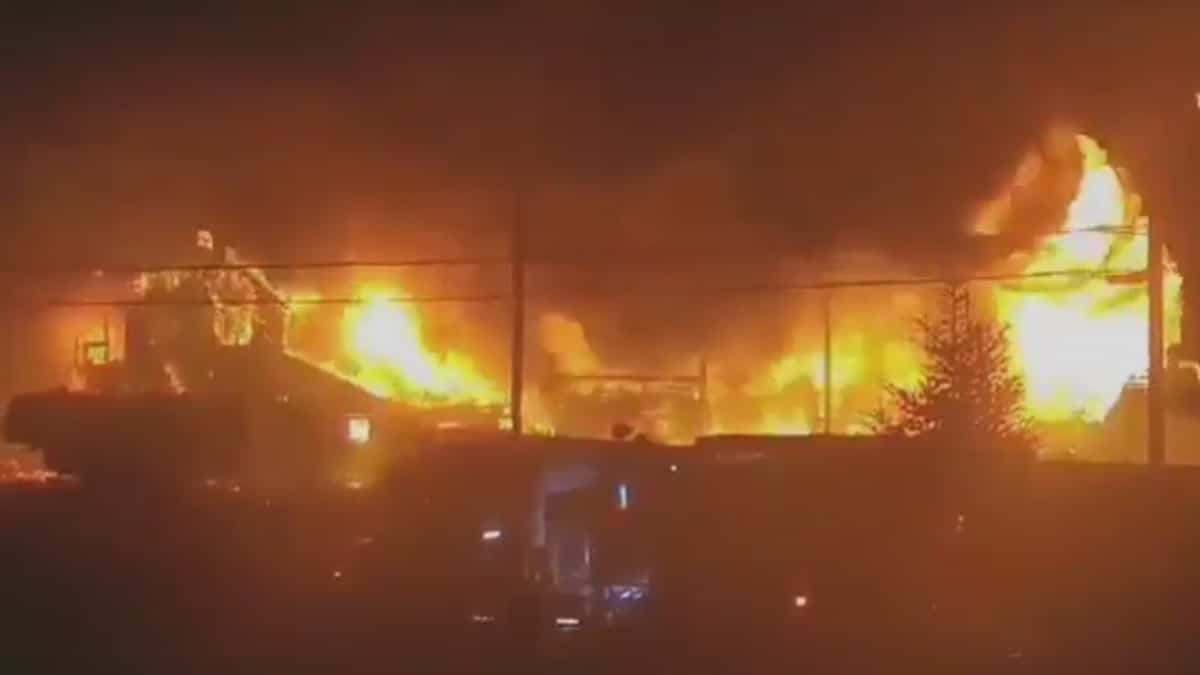 Suspicious fire in a factory amid an indigenous crisis

Ottawa is alarmed by escalating tensions between the Mi’kmaq and non-Indigenous fishermen in Nova Scotia, where a lobster factory that was used by First Nations fishermen was devastated by flames on Friday night see you Saturday.

Commercial fishermen are angry with the government deal that allows lobster fishing out of season for Indigenous people under a 1999 Supreme Court ruling.

In recent days, tensions have escalated.

Two lobster factories were the target of vandalism in the south of the province.

One of them, located in Pubnico-Ouest-le-Center, was devastated by flames early on Saturday, leaving one seriously injured whose life is feared.

The Royal Canadian Mounted Police (RCMP) considers the origin of the blaze to be suspicious.

“I spoke with Chef Sack again [samedi] morning to express our support for her community and her treaty rights, Crown-Indigenous Relations Minister Carolyn Bennett said on Twitter. We share the urgent priority of the safety of his community. Canadians are appalled by this aggression against the Mi’kmaq people. ”

“I want to be clear: the current tensions cannot continue. The conflict must be appeased now. Threats, violence and intimidation must end, Minister Blair said in a statement. We must all recognize that a lasting outcome to this conflict can only be achieved if it is grounded in recognition of the legitimate Mi’kmaq treaty rights. ”

Blair added that increasing the number of police on the ground was up to the provincial government in Nova Scotia, but assured the RCMP had stepped up their presence every day since the tension escalated.

He also highlighted the arrest of a man who allegedly physically assaulted Chief Sack last Wednesday in New Edinburgh, near the Bay of Fundy.

Chris Gerald Melanson, 46, has been charged with assault and is expected to return to court on Dec. 21, the RCMP said on Saturday.

Constantly deteriorating relations between Indigenous and non-Indigenous fishermen, the Conservatives believe that Prime Minister Justin Trudeau has not done enough.

They call for negotiations with the Mi’kmaq, but also with other players in the fishing industry, which will suffer major consequences if the Aboriginals can fish without constraint out of season.

“The dismal management of this situation by his government and his lack of leadership undermine decades of relationships built since the Marshall decision and put lives and livelihoods in danger,” said Erin O’Toole, the chief on Saturday. of the official opposition.

The Marshall decision, to which Mr. O’Toole is referring, is the one which gave the right in the late 1990s to the Mi’kmaq of the Maritimes and the Gaspé to fish out of season. The Supreme Court, however, was left unclear as to how much the aboriginal commercial fishery can take at this time of year.

“No more fine words Justin Trudeau. We must act, it must stop, ”he commented on Twitter.

Victoria Smith who hails from Toronto, Canada currently runs this news portofolio who completed Masters in Political science from University of Toronto. She started her career with BBC then relocated to TorontoStar as senior political reporter. She is caring and hardworking.
Previous The merciless titan for the Eagles
Next A third 0-16 record in NFL history? 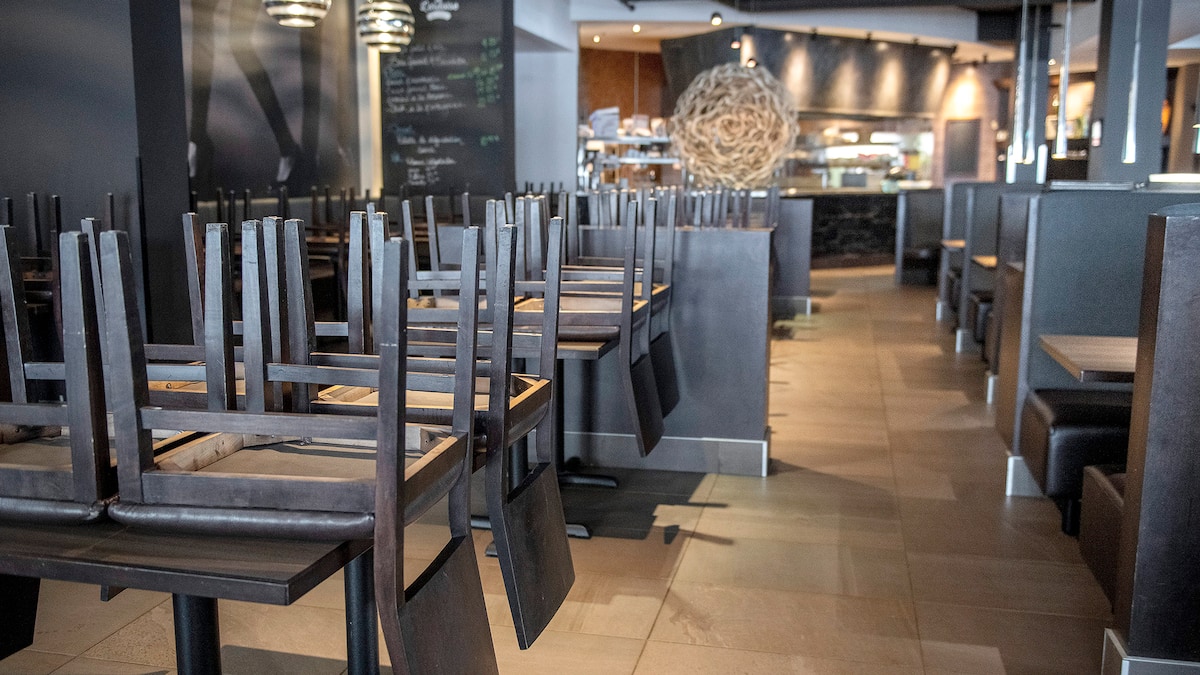