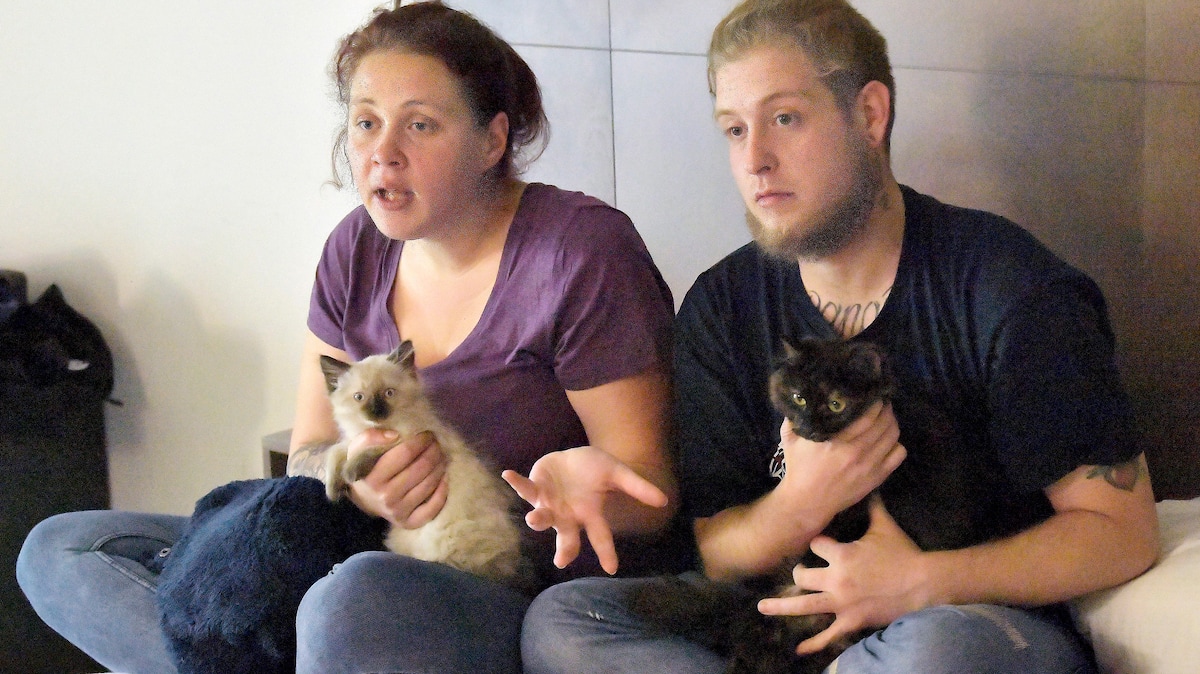 Arson in Limoilou: a good Samaritan saves their lives

A couple who lost everything on Thursday when their home caught fire in the Limoilou area of ​​Quebec, could also have died there if a Good Samaritan had not come to wake them up.

On the night of Wednesday to Thursday, a fire broke out in an apartment building in the 8e Avenue, in Limoilou, throwing eight people out into the street.

Although no one was injured by the blaze, which is now considered to be of criminal origin, it could have been quite different without the intervention of one of the neighbors.

“It was past 3 am when I heard a knock on the door. I asked my boyfriend to go and see, but there was no one there. Turning around to tell me, that’s when he saw the flames through the back door window, ”explains Alexandra Foy, who lived on the top floor of the building.

Without doing either one or two, the couple rushed outside the residence, half-dressed, to take shelter.

“The size of the fire, between the time we left and the time we were in the apartment, had already quadrupled. The sound was scary, ”recalls M’s partner.me Foy, Nicolas Côté.

It was only when they were safe that the couple understood that they had been woken up by their neighbor Yannick Beaulieu, who had started knocking on all doors to warn all tenants of the danger.

“If he [le voisin] hadn’t been there, we wouldn’t have woken up, we might have died ”, breathes Mme Foy, who thanks heaven that their five children weren’t with them that night.

“No smoke detector sounded, I heard no alarm. A chance he came knocking. I must have thanked him 20 times! ”She adds.

Fortunately, all escaped unscathed, even the couple’s two cats, who were rescued by firefighters. However, the pain of losing almost everything that was acquired so hard remains difficult to take.

“Yesterday [jeudi], it really did not go. We have lost almost everything. We managed to take out some photos and the bed of my children, but otherwise we start almost from zero, ”laments the 30-year-old mother who has also lost her job because of the pandemic.

“At least we have relatives to support us in this. We have a tight knit family, ”says her spouse.

“I did my duty as a citizen”

Yannick Beaulieu knocked on all the doors of the building to wake up his neighbors while the fire was raging.

The Good Samaritan who alerted the entire building to the danger had gone out to join a friend when he saw the scale of the blaze rising behind the building, unbeknownst to the tenants.

“I stepped inside and rushed to the second floor. I tried to make as much noise as possible by knocking on doors and on walls so that people would wake up when they came down, ”explains Yannick Beaulieu, who also lived in the building.

When he had finished his round, he finally went to his own accommodation to pick up a friend who was sleeping there, when the smoke had already engulfed the door.

“We were the last to leave the OR. Two minutes after we evacuated the accommodation, the building was finished, ”said the 26-year-old man.

Asked about the reasons that led him to put his life in danger to help his neighbors, Mr. Beaulieu did not hesitate for a single second, he “had” to do something.

“At 3 am, everyone is sleeping very hard. I couldn’t leave them like this. I think I have done my duty as a citizen, ”he says.

For now, Mr. Beaulieu has to mourn everything he owned and find a new place to stay.

Despite everything, he refuses to feel sorry for himself and maintains that the turn of events could have been much worse.

“It could have cost the lives of several people. Under the circumstances, it’s not that bad. Lucky that I wasn’t asleep! ”He says, assuring that he would act in the same way if the situation happened again.

Victoria Smith who hails from Toronto, Canada currently runs this news portofolio who completed Masters in Political science from University of Toronto. She started her career with BBC then relocated to TorontoStar as senior political reporter. She is caring and hardworking.
Previous In the big leagues
Next Attendants: no one is listening 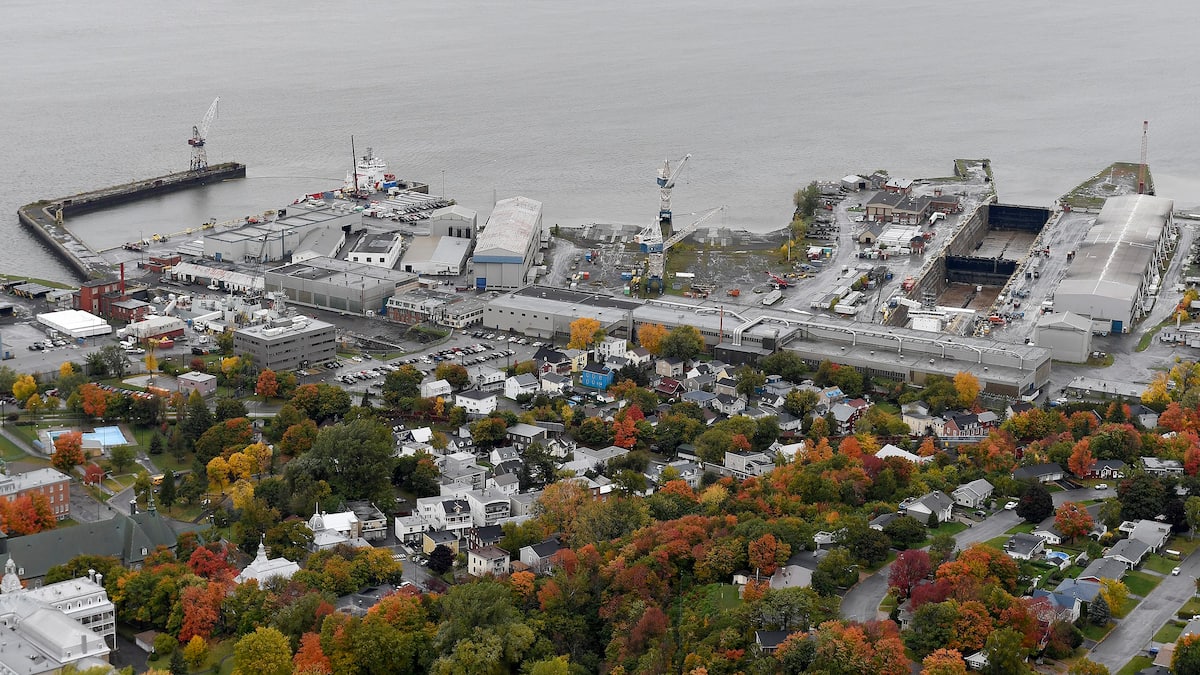 Chantier Davie receives a boost from the Quebec government