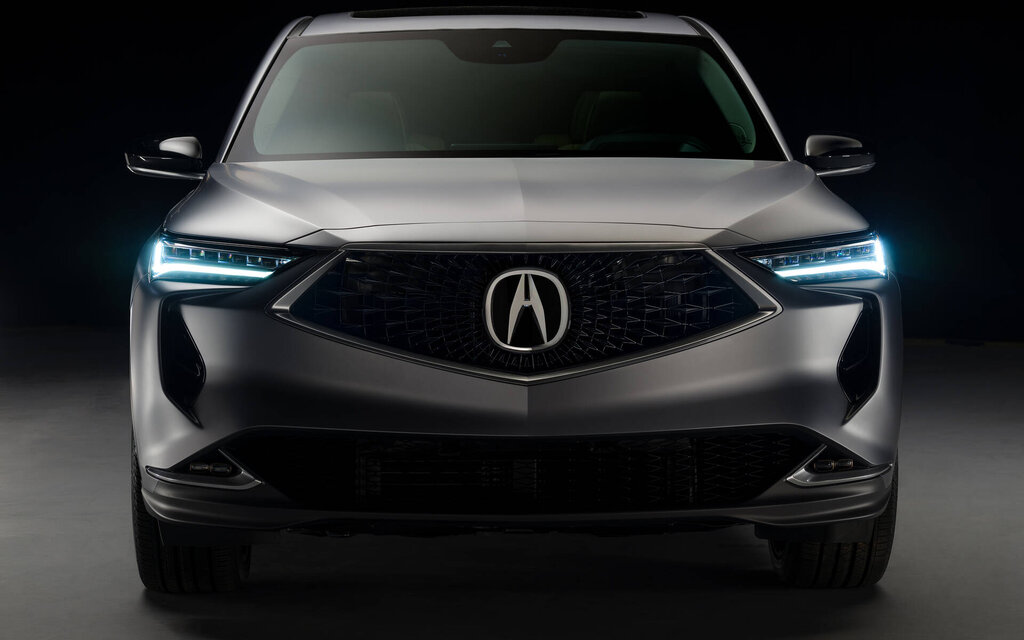 What direction for Acura?

Today, Acura has lost its luster. If we look at the trends, it is mainly the German luxury brands that have gained the upper hand. This is what a lot of young professionals buy for themselves when they have a little bit of money aside.

Acura is still around, but with a rather meager offer. It sells two SUVs, the RDX and the MDX, and two sedans, the ILX and the TLX. There’s also the mighty NSX, but it’s so rare you can’t really count it. On the sales side, the MDX and RDX are leading the way, by far.

We took advantage of the unveiling of the prototype of the new generation of MDX to speak with Emile Korkor, Assistant Vice-President of Sales and Marketing at Acura Canada, to discuss the future of the brand.

Focus on the essentials

Right off the bat, we asked Mr. Korkor what defines Acura in 2020. After all, the image of the company has changed a lot in the last 10 or 15 years!

For Mr. Korkor, Acura is always the same thing. The Japanese manufacturer has constantly sought to design vehicles that are reliable, economical, well-built, comfortable, and above all, offering an unparalleled driving experience for the driver. While he acknowledges that it can be difficult to breathe soul into an SUV, Emile Korkor says he’s confident Acura SUVs reflect this philosophy.

Moreover, the manufacturer claims not to really focus on the competition. Indeed, if we take the time to compare the MDX, to what is done at BMW, for example, it is really between two chairs. In terms of size, it is closer to a BMW X5 than to a BMW X3, but in terms of price, it is a lot less expensive than a BMW X5. In fact, a fully equipped MDX sells for about the price of a base BMW X5.

It’s the same with the RDX, TLX and ILX. Instead of doing like other luxury coats of arms and going to war against specific segments, Mr. Korkor explains that the brand first seeks to deliver what people want – a lot of value. for the price they pay.

Is this a good strategy to adopt? If we rely on auto sales, Acura is being rammed by the Germans. However, she is not too far behind.

What about the future?

One thing is clear, sooner or later Acura will have to get out of the conservatism of the past few years and dare a little more. If we take the new generation MDX, it is still entitled to an atmospheric 3.5-liter V6, an engine that we know well, but which is pale alongside Germanic mechanics.

Where will the mark go? Will it launch other products? Will it develop new hybrid or electric technologies? Let’s not forget that we were treated to an excellent hybrid MDX a few years ago, and that the sublime NSX is precisely powered by hybrid technology.

When asked about this, Mr. Korkor obviously cannot comment directly. Manufacturers rarely talk about their future products. According to rumors, there are no new products on the way for Acura. Instead, the manufacturer wants to focus on its current offering. It must be said that it does not benefit from the research and development budgets of its rivals.

Korkor, however, specified that Acura would wait before embarking on new technology to see what will be popular with customers, rather than forcing changes and risking being wrong.

Caution is therefore required for the Japanese luxury company. It is all the same ironic that a company which – barely 15 years ago – upset the established order has become so conservative.

Victoria Smith who hails from Toronto, Canada currently runs this news portofolio who completed Masters in Political science from University of Toronto. She started her career with BBC then relocated to TorontoStar as senior political reporter. She is caring and hardworking.
Previous There will be skiing: relief on the North Shore
Next New layoffs for November at Transat 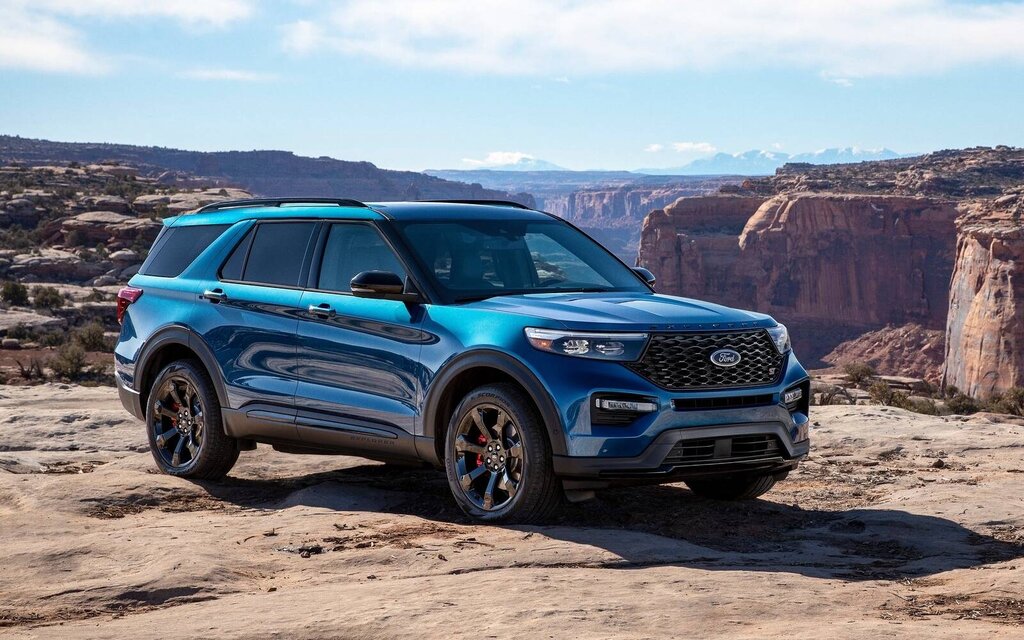 With basic or high-end versions, with four or six-cylinder engines and even with hybrid technology, …