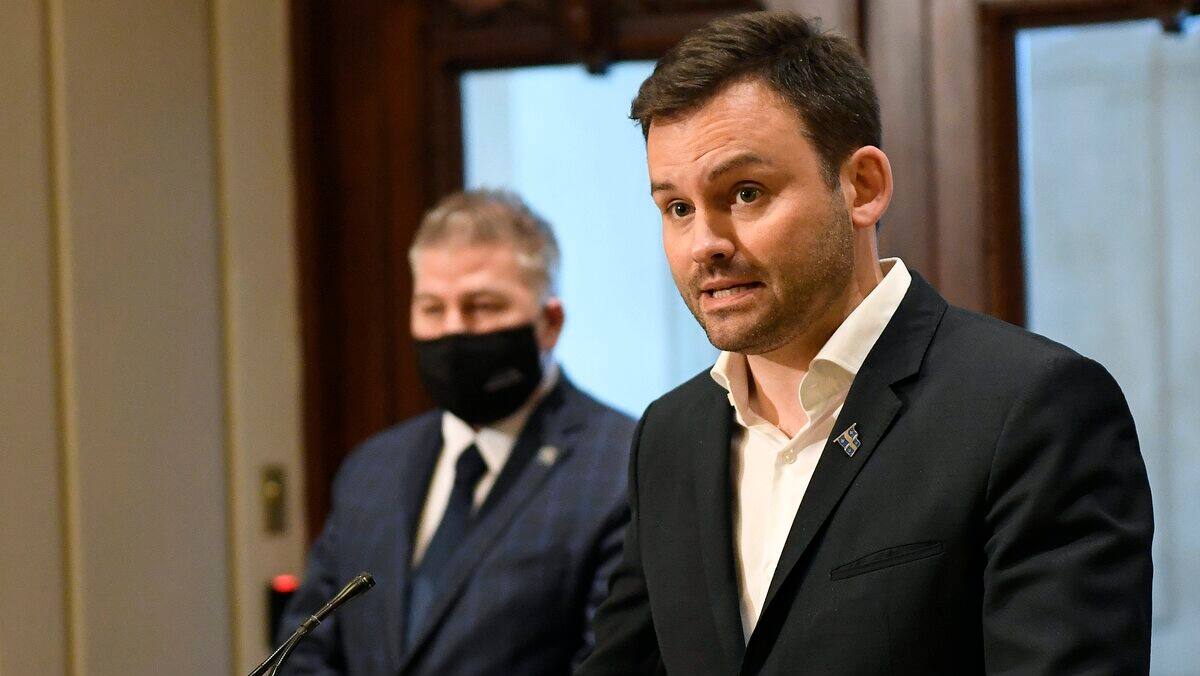 The new PQ leader denounced Thursday the planned expansions at Dawson and McGill as part of the Legault government’s economic recovery, while defending his own university career in English-speaking establishments.

“The CAQ is taking public funds, as part of the economic recovery, to anglicize Montreal”, launched Paul St-Pierre Plamondon, elected last Friday, on the sidelines of the second day of the caucus of his political party.

Like his party before him, he denounces the expansion of Dawson College and the McGill University Health Center in Bill 66 of the Caquist government.

“The government of Quebec, the CAQ, is investing 750 million to enlarge Dawson, enlarge McGill University, and therefore accelerate an already present phenomenon of anglicization of students,” he lamented.

Dawson College, however, denied last June that the work would be used to accommodate more students. The director general of the college, Richard Filion, first told the Newspaper that “the college’s reception capacity will be increased by around 800 students”.

However, in a statement released later, the institution assured that the expansion was only intended to allow the relocation of some students. “The construction of the new pavilion aims to better accommodate the current number of students, and not to increase its numbers,” it was said.

Mr. St-Pierre Plamondon also had to explain how he reconciles his position with his own studies at McGill and Oxford universities in England. In the first establishment, he took his law lessons in French, he said, although a minority of other lessons were given in Shakespeare’s language.

In addition, he says the statistics show a strong trend, beyond his personal experience. “It’s a matter of facts and statistics. What the figures tell us is that, when you do your course in English, you then end up with a greater probability of having English as the language of use at work, ”said Mr. St -Pierre Plamondon.

Victoria Smith who hails from Toronto, Canada currently runs this news portofolio who completed Masters in Political science from University of Toronto. She started her career with BBC then relocated to TorontoStar as senior political reporter. She is caring and hardworking.
Previous YouTube cracks down on QAnon conspirators
Next Infected healthcare workers: “it’s a virus of opportunity” – Dr François Marquis 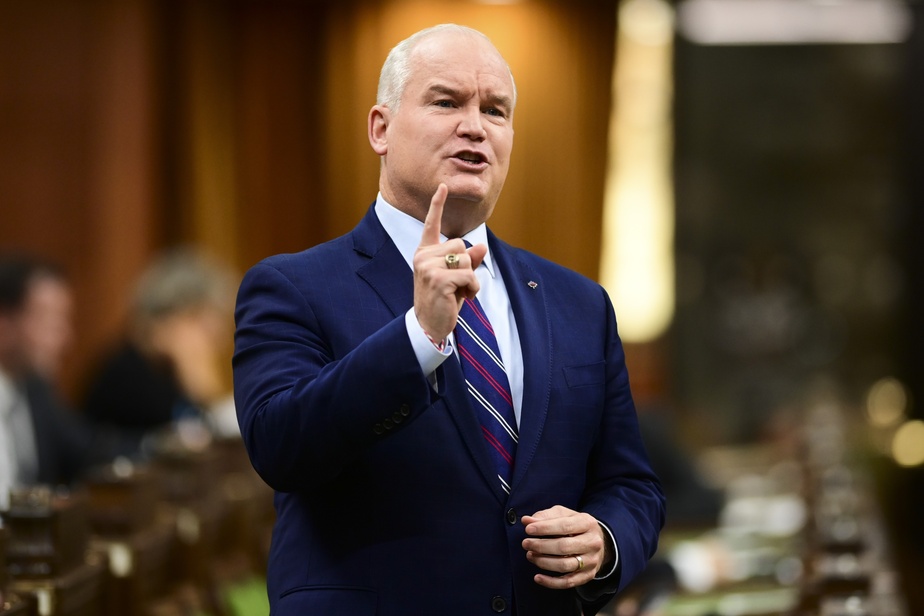