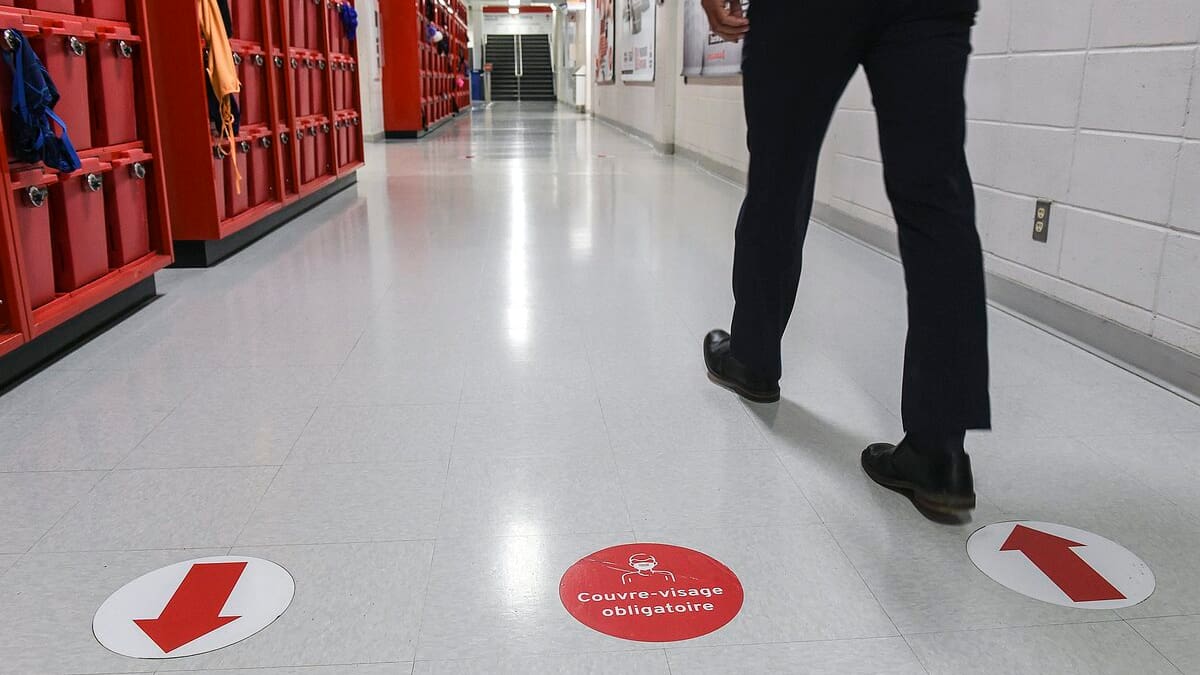 A hockey game held at Laval University’s PEPS a few days before the sports activities were canceled resulted in the COVID-19 contamination of 11 out of 14 teammates, the hospitalization of one of the players and several others secondary cases.

• Read also: [EN DIRECT] The latest developments on the coronavirus

• Read also: The QMJHL suspends its season in Quebec

“The mask, the green spots where to sit in the rooms, the showers, all that was respected,” says Yves Néron, the organizer of the garage league in which the outbreak took place. Despite following the rules, 11 of the 14 players who were in the same locker room were infected with the virus.

Conversely, the dozen players who were in another locker room, but who played the same game, were not infected with the virus. Yves Néron has agreed to talk about this outbreak in a league whose average age is around 54 years to show how the virus is “extremely contagious”.

If some hockey players have “almost nothing”, others say they “had it hard” with stiffness that makes movement difficult. However, COVID-19 hit particularly hard for a 65-year-old player who had to be hospitalized on the weekend.

The man in his sixties is however an “athlete” who has no lung problem, argues Mr. Néron. “It has never been the same,” says the organizer, adding that his friend is now better.

The 11 players infected during the October 3 game also spread the virus, infecting family members. This is the case with one of them, who infected several relatives, and the spouse of at least one other player, who is now declared positive for COVID-19.

“The two to three days before the symptoms, that’s where you are dangerous”, argues the organizer. “This is not to be taken lightly.”

Mr. Néron, who does not understand why he is one of the lucky three of the group to have been spared, did not want to be the spokesperson for the group. “We think we’re all safe from that, but it’s not just a little flu, he said, when he comes home he knocks [le coronavirus]. ”

Entrepreneur Louis Garneau, who played in this league until very recently, added his voice to that of Mr. Néron. “These are all my old friends, it really touched me closely.”

Laval University did not want to say if measures were taken in connection with this outbreak, directing us instead to Public Health. A series of measures had been put in place to limit the number of people in the locker rooms and on the players’ bench.

Victoria Smith who hails from Toronto, Canada currently runs this news portofolio who completed Masters in Political science from University of Toronto. She started her career with BBC then relocated to TorontoStar as senior political reporter. She is caring and hardworking.
Previous In video: the Ford Bronco Sport arrives in Quebec
Next Should we review the Quebec model of entrepreneurship? 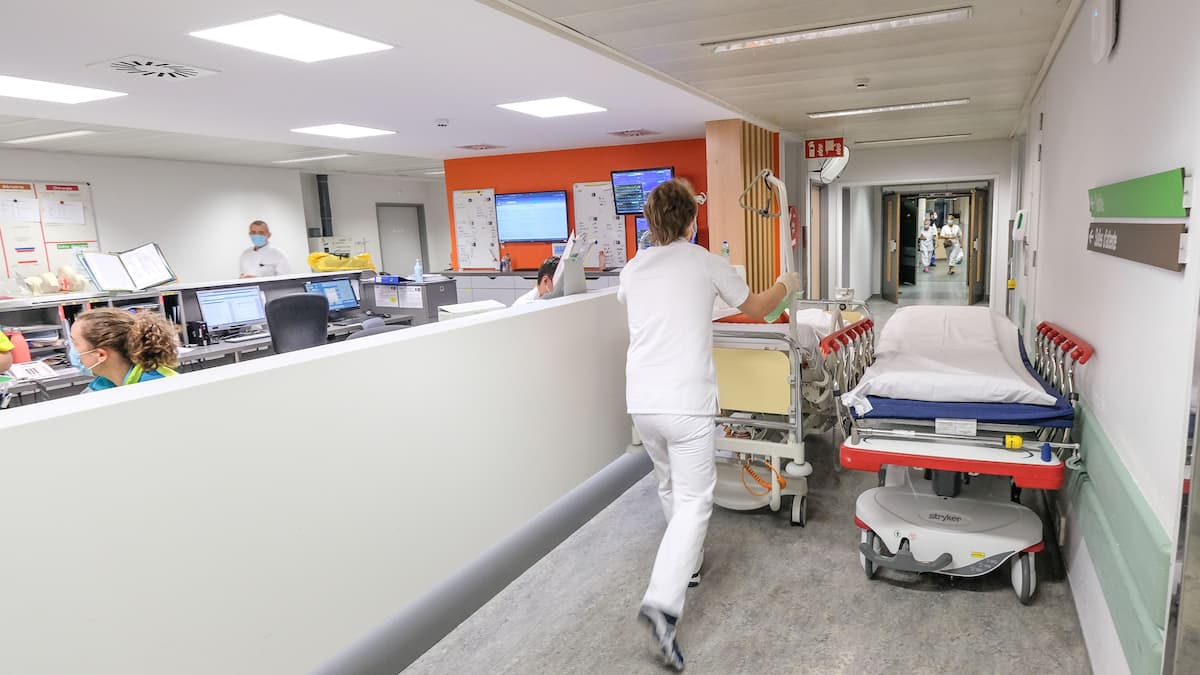 Quebec recorded 952 new contaminations and 18 more deaths on Friday, for a total of …