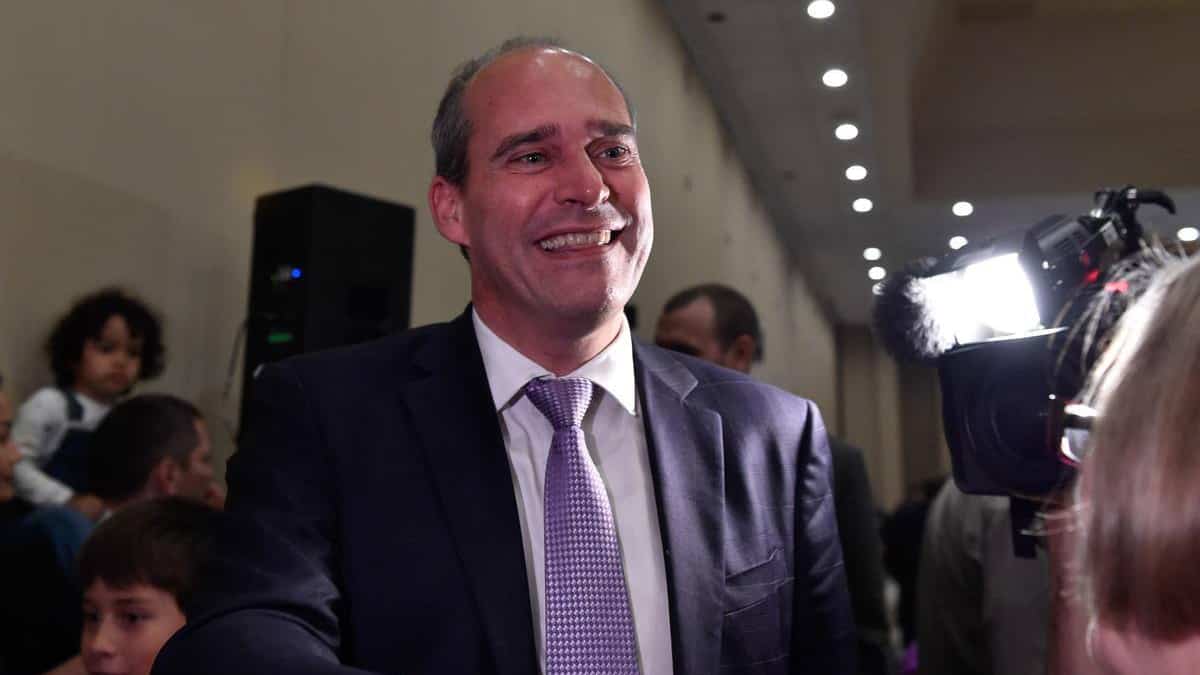 Former New Democratic Party elected official Guy Caron is seriously considering a return to active politics, but in another level of government: the town hall of Rimouski.

Nearly a year ago, Guy Caron was defeated in the federal election after two terms as Member of Parliament for Rimouski-Neigette / Témiscouata / Les Basques. The eight years spent representing the region’s interests in Ottawa have kindled a flame.

This passion for politics still drives Guy Caron and this is why today, he feels free to choose his implications.

Getting to Rimouski town hall remains a most stimulating challenge. Guy Caron speaks of a breach of trust that currently reigns between the population and the city council. According to him, a change at the head of the board will renew this bond of trust.

The former member wants to rally people in the realization of promising projects, particularly in the economic and sustainable development plan.

If he takes the plunge, Guy Caron intends to work intensively on the development of the municipality, in all its axes.

Rimouski has reached the milestone of 50,000 inhabitants and Guy Caron believes that it is essential to have a medium and long-term vision with a view to the growth of 25,000 more citizens.

Guy Caron is perceived by some as a seasoned candidate to carry out the destiny of the Lower Laurentian capital.

Mayor of Rimouski from 2005 to 2016, Senator Éric Forest agrees. According to the latter, Mr. Caron is a high-caliber candidate who knows regional issues and issues and who has a vast network of contacts in all spheres of activity.

The senator sees Guy Caron as a great unifier and that is what the municipal council needs, because Rimouski has a leadership role to assume.

For the 52-year-old man, it is clear that the thinking is advanced and that the final decision will not be long, but the family aspect still remains to be considered. Guy Caron is aware that a return to politics will lead to a reorganization of family life and he wants to have the consent of his family before making an official announcement.

In the meantime, he continued his work at the Héritage Bas-Saint-Laurent organization, where he held the position of general manager.

For his part, the outgoing mayor Marc Parent is still thinking about his political future. The first citizen of Rimouski since December 2016, he is expected to announce in November whether or not he intends to run for office in the 2021 municipal election.

Victoria Smith who hails from Toronto, Canada currently runs this news portofolio who completed Masters in Political science from University of Toronto. She started her career with BBC then relocated to TorontoStar as senior political reporter. She is caring and hardworking.
Previous A Stanley Cup for the Senators in four years?
Next Drug trafficking in Saguenay: seven years in the shade for a Hells Angels 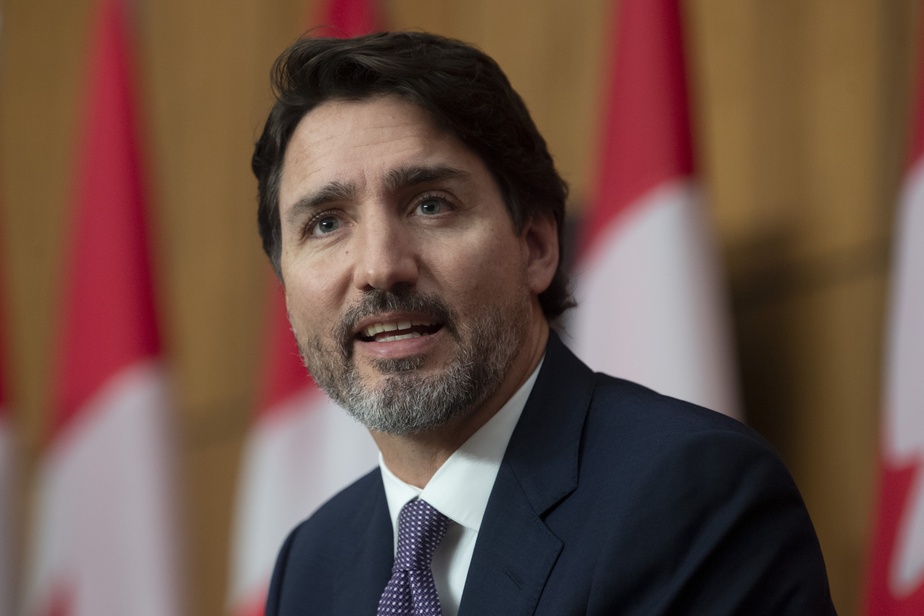 Assassination of Samuel Paty | Canada in solidarity with France