I was hoping to see an ace like Taylor Hall end up in Montreal, but Marc Bergevin and Claude Julien still have a nice deck of cards in their hands.

Bergevin failed to build an explosive first line, but his team now has good depth in all positions. With three good lines, three good pairs of defenders and two good goalkeepers, this is a great recipe that can give amazing results if the chemistry is there and if Carey Price plays as he is able.

We are not yet talking about a Stanley Cup aspiring team, but Julien will have great options in the composition of his lines and his massive attack. He will be able to lead as he likes.

The value of internal competition should not be underestimated and players should deserve their time of use.

As for Bergevin, not only has he improved his squad, but with the addition of Tyler Toffoli, Josh Anderson, Joel Edmundson and Jake Allen, he has more interesting players in his roster. It gives him ammunition for future transactions, not to mention the progress of young people like Nick Suzuki and Jesperi Kotkaniemi, as well as the arrival of Alexander Romanov.

Now his priority is to keep his world happy and in my opinion the sooner he settles Brendan Gallagher and Phillip Danault contracts the better. Obviously, we still don’t know when the next season will start, but I can tell you from experience that signing a contract at the last minute is a distraction for the players. We must avoid that.

Gallagher and Danault have been exemplary players in Montreal and I hope they will receive offers accordingly and that everything will work out in harmony. The seven-year contract awarded to Josh Anderson gives them bargaining power.

The length of Anderson’s contract made me cringe, however. It’s like trying to justify Max Domi’s transaction. It looks like the case of Jonathan Drouin after his acquisition against Mikhail Sergachev. In both cases, the big contract was awarded on screenings rather than achievements.

Depth is good, and Tyler Toffoli is a good player, but to win the Stanley Cup it takes a few exceptional players and unfortunately the Canadian once again missed a great opportunity to secure the services of a player. star. I know the free agent market is not easy, but apart from Alexander Radulov, who nobody wanted in 2016, the Habs never managed to get the rare pearl.

In my opinion, Taylor Hall was within Bergevin’s reach. It shocked me to learn that he picked the Buffalo Sabers for just one $ 8 million season.

If the Sabers had gotten him at an exorbitant salary for seven years I wouldn’t have said anything, but at $ 9 million per season for a year or two, I believe Hall would have seriously considered playing Montreal.

The Canadian would be much more dangerous with Hall in training than with Toffoli and that’s what annoys me, especially in the context where the two great leaders are aging, Carey Price and Shea Weber.

Why didn’t you go all out right away? Yes, the team are better today than they were two weeks ago, but we could have gone one step further, like the Vegas Golden Knights did with the acquisition of Alex Pietrangelo. They want the Stanley Cup, and not in five years!

Once again, it saddens me to see that the Canadian did not draft a single player from Quebec. However, it is the team that should select the most. It will never be like in the 1980s or 1990s, but they say that with equal talent, we will fish out a Quebecer. I rather believe that it is the opposite since the arrival of Bob Gainey in 2003. We now say that a Quebecer in Montreal will attract too much attention and will be more of a distraction for the team, both in good times and in the bad. It’s a shame.

There has never been so much movement in goaltending and what surprises me most is that the Vancouver Canucks let my former teammate Jacob Markstrom go. He had a big season in Vancouver and I think they will miss him, despite the arrival of Braden Holtby. Markstrom was the most coveted goalie and that’s quite an acquisition for the Calgary Flames. Speaking of a former teammate, I am very happy that Anton Khudobin remains in Dallas.

Status quo among the Oilers, Avalanche and Hurricanes

I have a hard time believing the Edmonton Oilers are still betting on goaltenders Mikko Koskinen and Mike Smith. Does Colorado Avalanche general manager Joe Sakic believe he will win the Stanley Cup with Philipp Grubauer and Pavel?
Francouz? He has almost everything to win, but there is a doubt in front of the net. Still, Sakic knows how important a good goalie is. Don Waddell still relies on Petr Mrazek and James Reimer in Carolina. I expected to see new goalkeepers in these formations.

It’s always a little sad to see seasoned veterans like goalies Henrik Lundqvist, Braden Holtby and Corey Crawford leave their original lineup. The three moved in the same week. Lundqvist replaces Holtby in Washington and GM Brian MacLellan can be proud of having an excellent goalie duo (Lundqvist and Ilya Samsonov) which will only cost him $ 2.5m. It doesn’t smell good with the Chicago Blackhawks, who lost Crawford and forward Brandon Saad. The leaders of the Blackawks are still in shock.

Victoria Smith who hails from Toronto, Canada currently runs this news portofolio who completed Masters in Political science from University of Toronto. She started her career with BBC then relocated to TorontoStar as senior political reporter. She is caring and hardworking.
Previous The Trumpization of Quebec
Next [EN DIRECT 14 OCTOBRE 2020] All developments in the COVID-19 pandemic 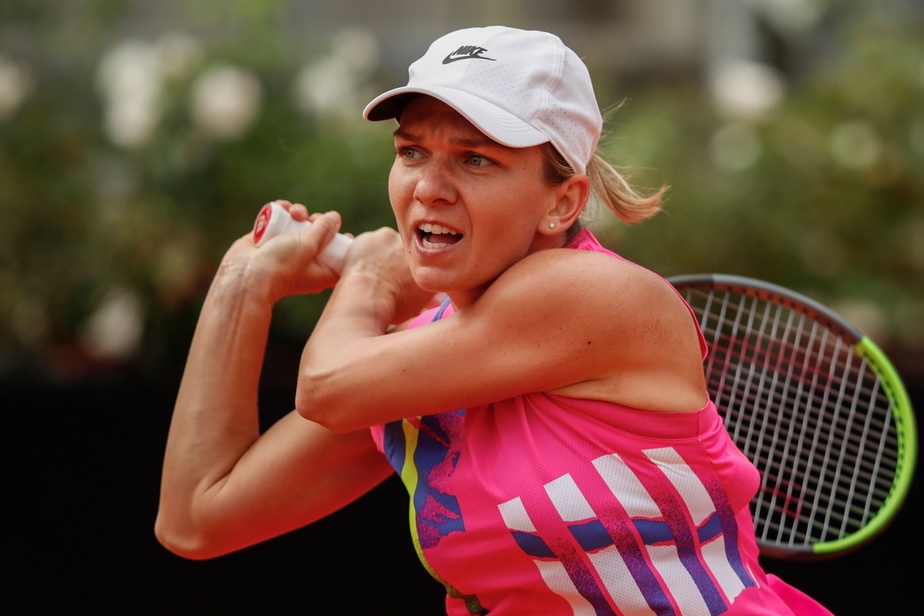