Samsung is offering new versions of its high-end tablet, the Galaxy Tab S7 and S7 +. This high-performance Android tablet clearly seeks to compete with the iPad Pro by offering great quality, but at a premium price.

In the Android universe, there are several tablets of different brands. And let’s face it, few can match the quality of iPads.

Normal, since Apple dominates this sector so much that other companies are looking more to offer more affordable solutions to attract other customers.

Samsung is one of the few manufacturers to attack Apple in this sector and it is with its Galaxy Tab S range that it intends to seduce fans of high-end tablets.

The new Galaxy Tab S7 and S7 + range offers great qualities and turns out to be an attractive option, although it may be limited as a replacement for a laptop.

The Galaxy Tab S7 and S7 + tablets can be transformed into a simulated laptop.

The Galaxy Tab S7, and more specifically the S7 +, is undoubtedly the cream of Android tablets.

We find the same processor as the galaxy note 20 phones. We have 6GB of Ram to run several applications without problem at the same time. At this level nothing to complain about.

The quality of the screen remains the great strength of Samsung, although it is on the Tab S7 + that we will find the best quality.

The Galaxy Tab S7 offers an 11-inch LCD screen versus a 12.4-inch Super AMOLED display for the Tab S7 +.

Both have a screen refresh rate of 120Hz, so 120 frames per second, which makes everything super fluid when browsing or playing games. 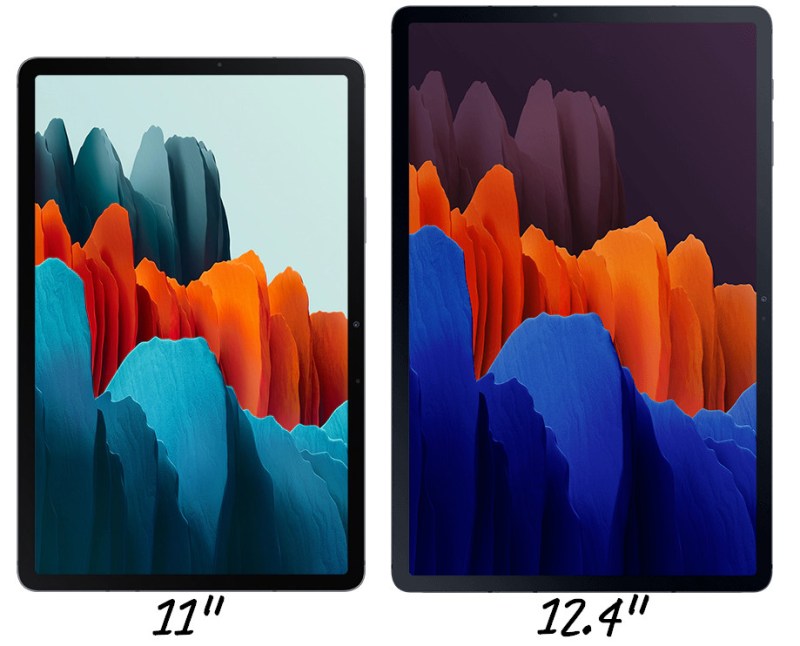 The Galaxy Tab S7 is slightly smaller than the Tab S7 +.

The huge surface area of ​​these tablets is ideal for watching entertainment, reading articles or drawing with the S Pen, which will be discussed later.

In terms of battery life, the Tab S7 will last us around 15 hours compared to 14 hours for the Tab S7 +. Everything obviously depends on the applications you run and the use you obviously make of it.

It can nevertheless be recharged very quickly using the Fast Charge power supply unit included with the tablet.

Finally, on the memory side, you can opt for a model with 128, 256 or 512 GB of storage. Unlike an iPad, you can also increase the storage space using a micro SD card up to 1TB.

A keyboard and pencil to increase productivity

The Galaxy Tab S7 and S7 + both come with the S Pen. No need to buy it separately, which is a little extra.

Just like on Galaxy Note phones, you can use the S Pen to write, annotate, draw, take a screenshot, launch a PowerPoint or take a photo remotely.

The pencil is magnetized to the back of the tablet and does not require a battery to be used except in the case of using its button to take a photo or launch slides. 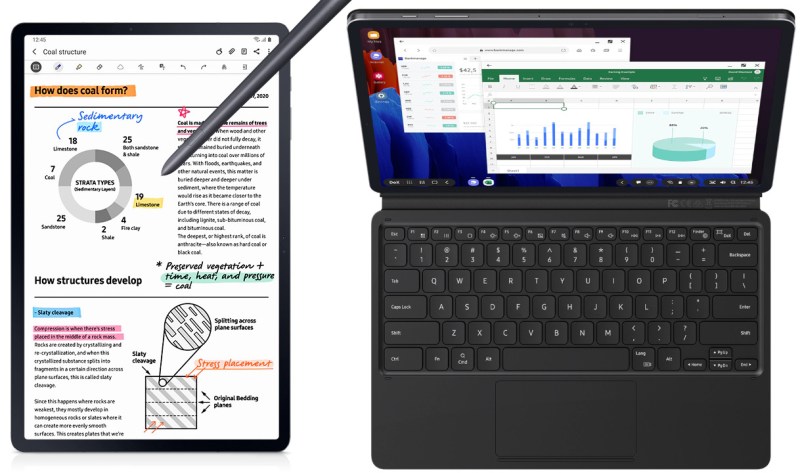 With its keyboard, the S Pen and Samsung DeX, the Galaxy Tab S7 becomes more versatile.

A protective case that incorporates a keyboard and touchpad can also be purchased separately.

The keyboard keys respond very well, as does the touchpad while we can select our applications using a mouse on the screen.

Using Samsung DeX mode, you can also convert the tablet interface into a computer interface like Windows.

Our applications open in windows that we can move or enlarge as we wish. Particularly practical for working.

In this spring, the Galaxy Tab S7 can become a working tool, but the tablet remains limited to the Android system and its applications. If one needs to use specific software that is not available on the Play Store or the Samsung store, then it will not be possible to use it.

Verdict on the Samsung Galaxy Tab S7 and S7 +

Without a doubt, we are entitled to quality with the Samsung Galaxy Tab S7 and S7 +. It is without a doubt the Cadillac of Android tablets.

Obviously, this quality has a price.

The Galaxy Tab S7 tablet sells for $ 919, while the Galaxy Tab S7 + starts at $ 1,189. At this price, it is better to extend your arm a little more in your wallet and opt for the S7 + which will give us more for our money if only for the quality of the screen.

Still, if we prefer a tablet to a laptop and we are comfortable staying in the Android universe for our applications, there is no doubt that the Galaxy Tab S7 and S7 + will be able to satisfy us.

Victoria Smith who hails from Toronto, Canada currently runs this news portofolio who completed Masters in Political science from University of Toronto. She started her career with BBC then relocated to TorontoStar as senior political reporter. She is caring and hardworking.
Previous Michael Thomas reportedly confronted his coaches
Next A sculpture in tribute to Dany Laferrière at the Grande Bibliothèque 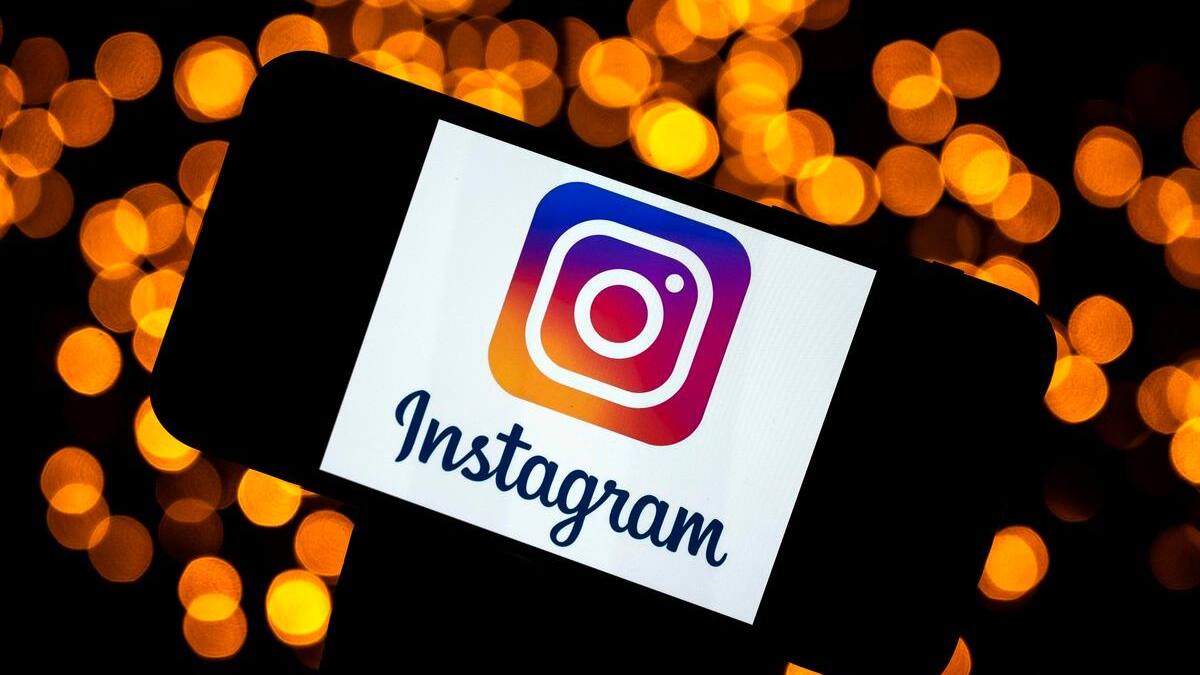