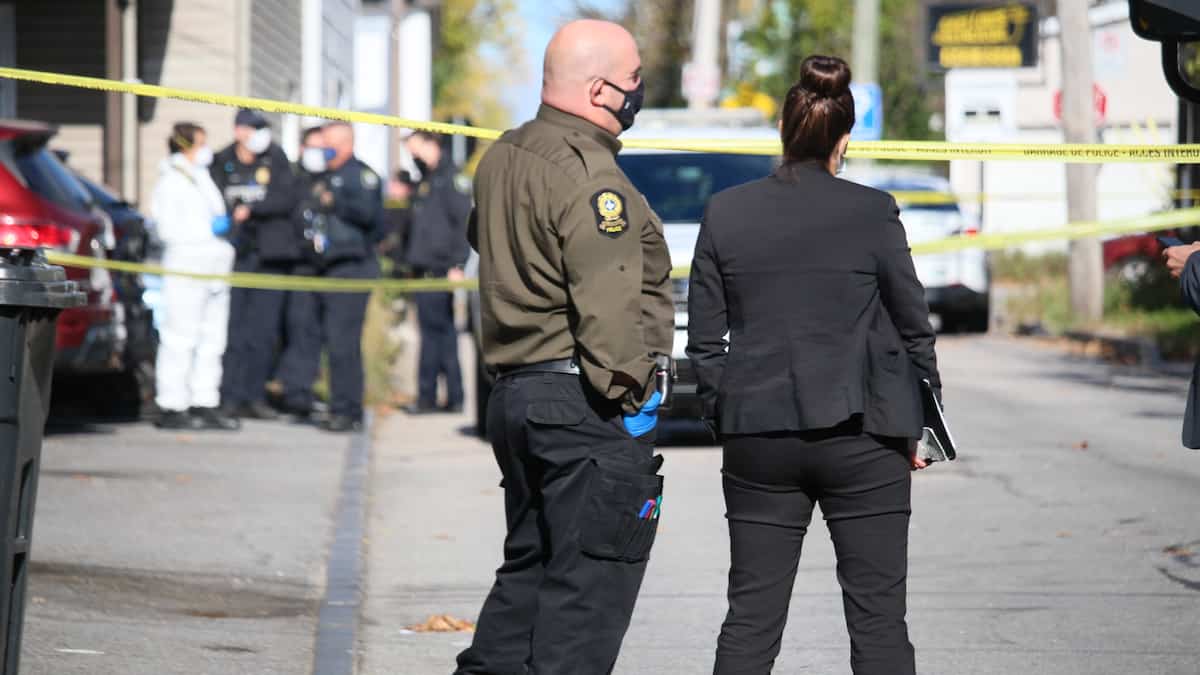 Wendake tragedy: the mother would have made several reports to the DPJ

The mother of the two dead boys, in the night from Saturday to Sunday in Wendake, near Quebec, would have made several reports to the DPJ and the police, according to friends.

• Read also: A suspect charged with the double murder of children

“As soon as I heard the news, I thought about when I was with her and she made the reports and I was accompanying her in there. Each time he was told that there was not enough concrete, legal evidence against the person. We understand that legally, it takes a lot, but it should not get there. She made more than a call for help and it was never enough and we got there, ”says one of them met by TVA Nouvelles.

“As much on the side of the DPJ as the police, all the reports, everything she tried to say that we did not believe her. It is the tragedy that it concluded with that ”, laments another friend of the mother.

The suspect in this double murder faces two counts of second degree murder.

He was questioned by the police of the Sûreté du Québec (SQ) on Sunday evening and remains detained until his appearance which should be Tuesday.

The tragedy took place in a residence on Chef Nicolas-Vincent Street in Wendake.

Victoria Smith who hails from Toronto, Canada currently runs this news portofolio who completed Masters in Political science from University of Toronto. She started her career with BBC then relocated to TorontoStar as senior political reporter. She is caring and hardworking.
Previous Orthodox Jew arrested for violence during anti-confinement protest in New York
Next A new coach at the Falcons, pending 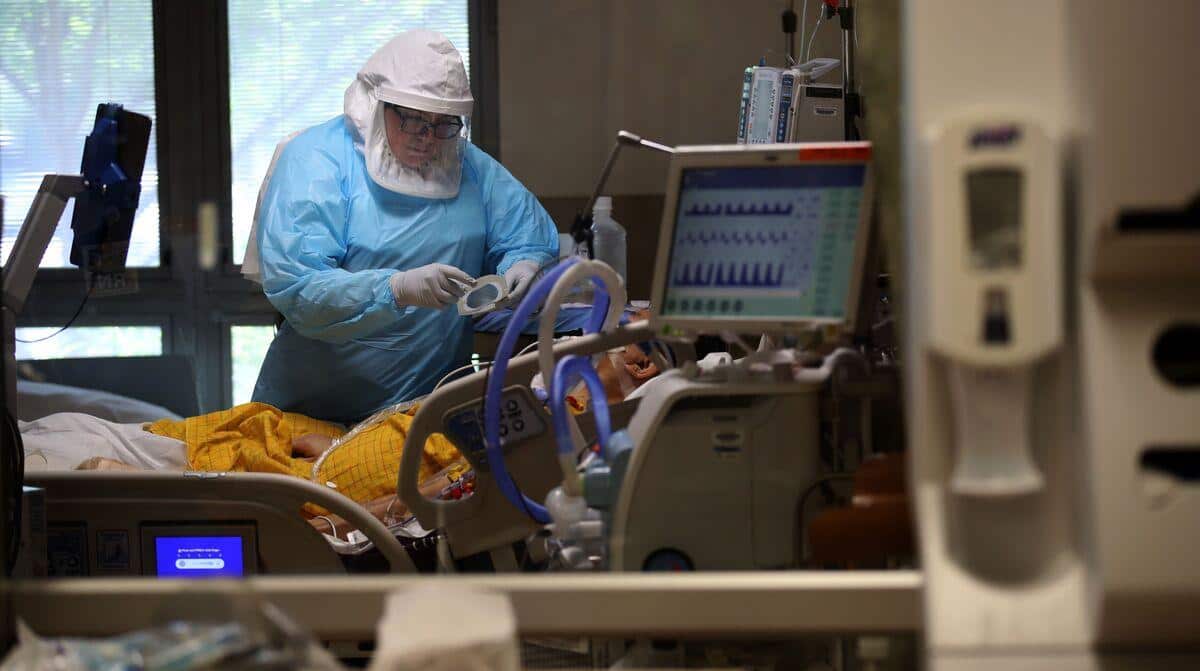