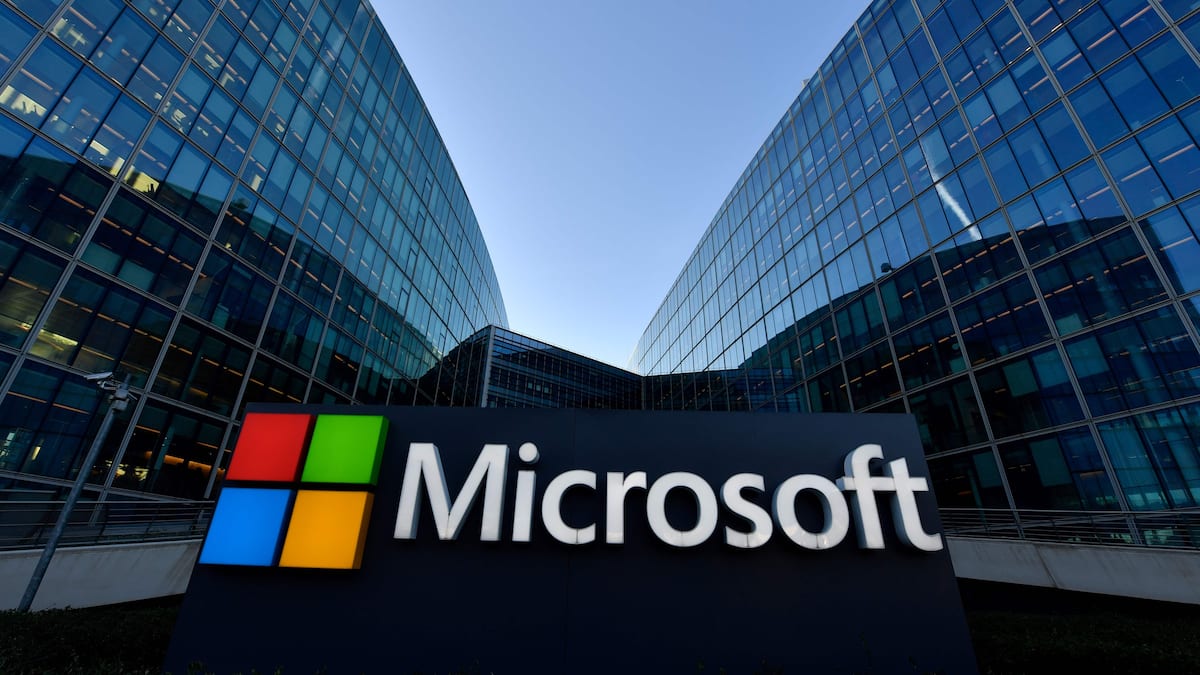 Microsoft has dismantled a massive hacking operation that the company claims could have indirectly affected the US presidential election had it continued.

TrickBot allowed hackers to sell what Microsoft calls a “service” to other hackers, giving them the ability to infect vulnerable computers, routers and other devices with their own malware.

“Opponents can use ransomware to infect a computer system used to keep voter lists or results on election night and block access at a specific time chosen to create chaos and mistrust,” he said. Microsoft Vice President of Security Tom Burt wrote in a blog post.

The company claims to have shut down the servers of TrickBot, a gigantic network of malware, on Monday, according to CNN.

Criminals were using this network to launch other cyber attacks, including a strain of very powerful ransomware.

The computer giant says it has obtained a warrant from the Federal Court allowing it to deactivate IP addresses associated with TrickBot servers.

Microsoft has also reportedly worked with telecommunications service providers around the world to eradicate the network.

The event coincides with a US Cyber ​​Command offensive to disorganize cybercriminals, at least temporarily, according to the Washington Post.

The company is aware that hackers are likely to organize differently to continue their activities.

Microsoft claims that TrickBot has infected more than a million computer systems around the world since 2016.

The operators have acted on behalf of different governments and criminal organizations at the same time, but their identity remains ambiguous.

Victoria Smith who hails from Toronto, Canada currently runs this news portofolio who completed Masters in Political science from University of Toronto. She started her career with BBC then relocated to TorontoStar as senior political reporter. She is caring and hardworking.
Previous What’s new at Mazda in 2021?
Next Joe Morgan goes out 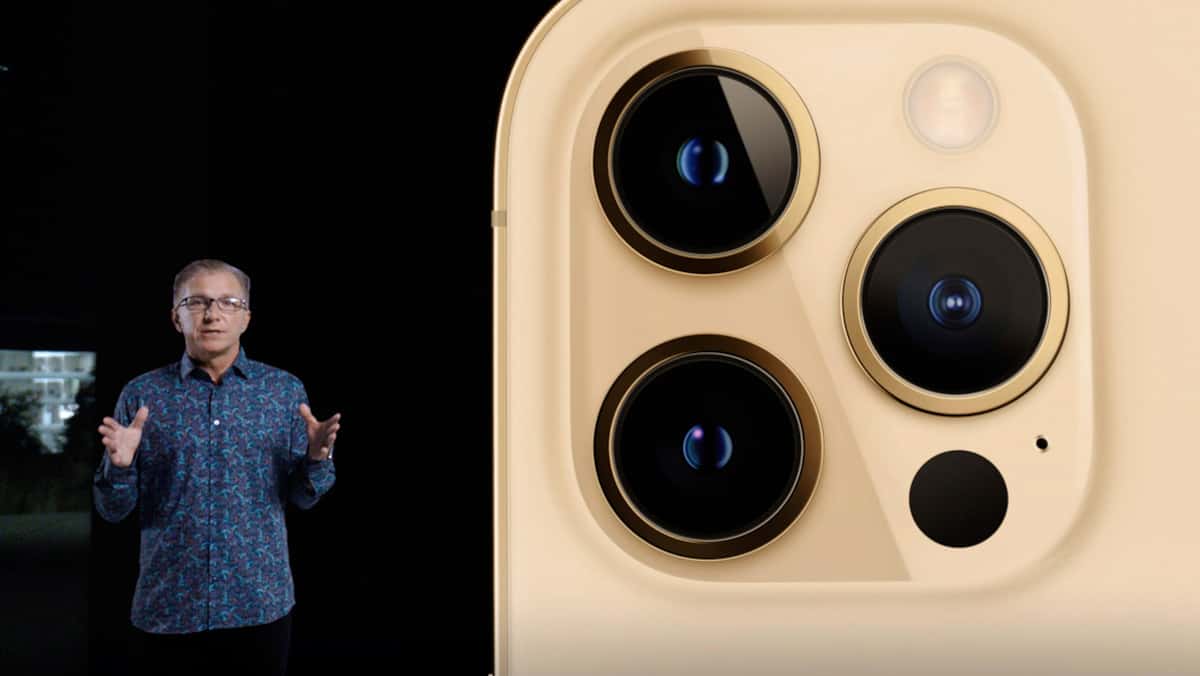