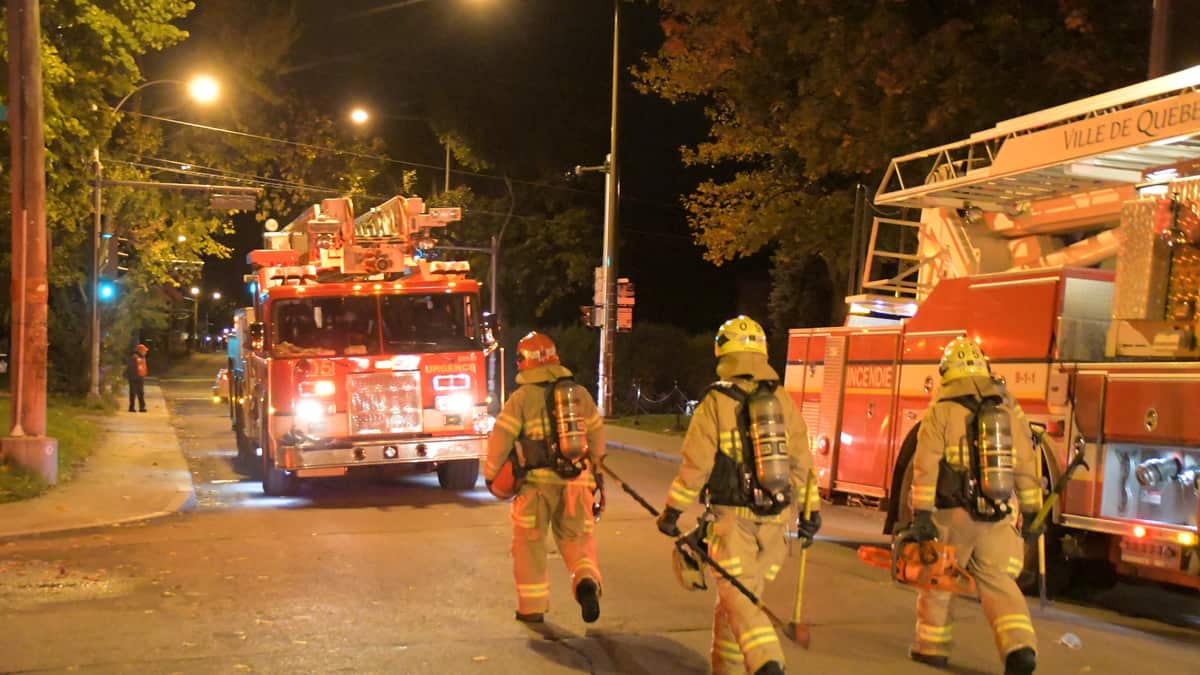 A fire broke out around 1:20 am Sunday morning in a residence located on Chemin Sainte-Foy, in Quebec.

The fire, which was allegedly caused by a cooking fire, was brought under control by firefighters around 2:15 a.m.

According to information from the Police Department of Quebec City, nearly 10 people were evacuated from the residence.

The individuals were all conscious when the fire service arrived on site and were taken care of by the Red Cross.

A tenant, victim of burns and inconvenienced by the smoke, was transported by ambulance.

Victoria Smith who hails from Toronto, Canada currently runs this news portofolio who completed Masters in Political science from University of Toronto. She started her career with BBC then relocated to TorontoStar as senior political reporter. She is caring and hardworking.
Previous Quebec games
Next It’s not easy … 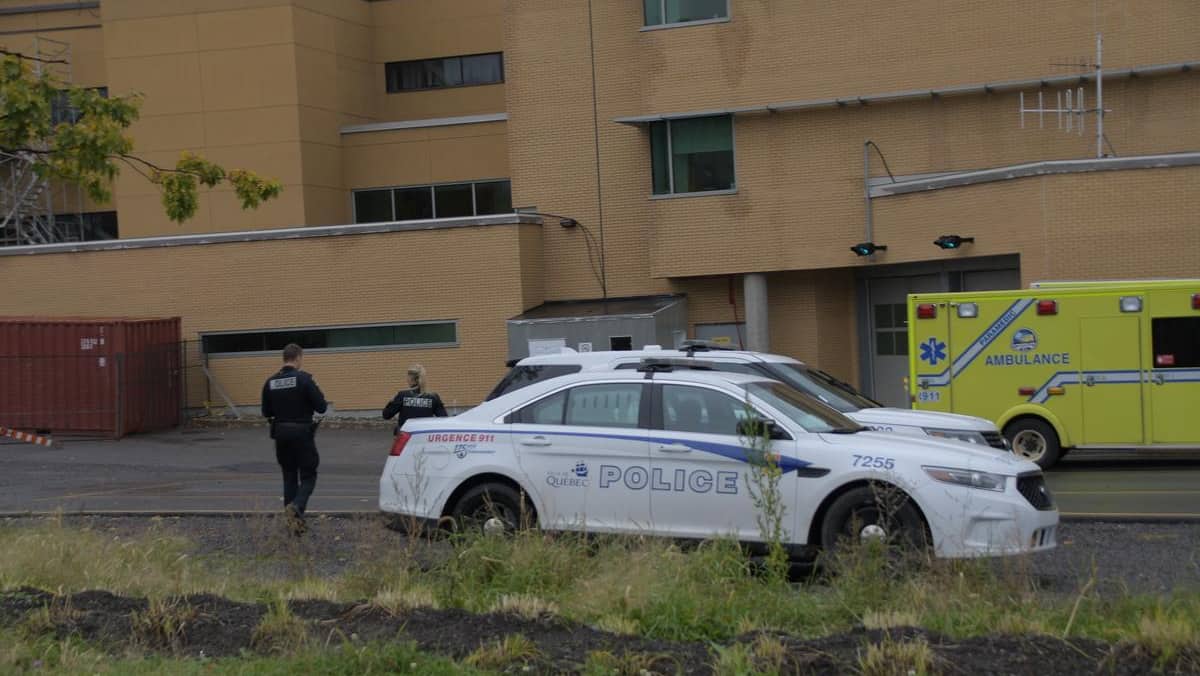