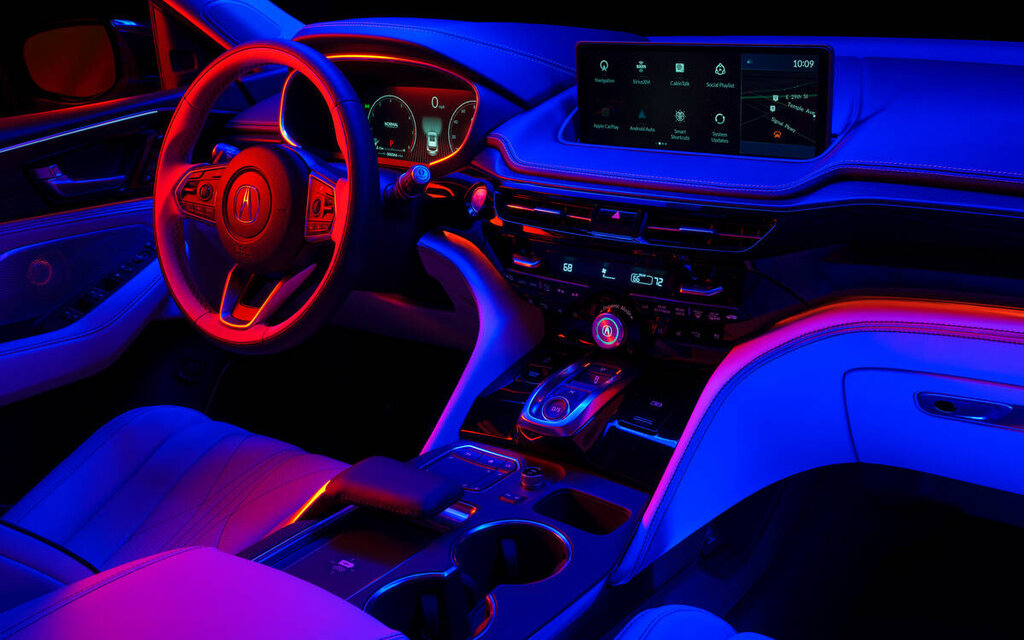 A glimpse of the interior of the future Acura MDX

A week after unveiling the silhouette of the fourth-generation MDX prototype, Acura comes back with images of the interior, which will be the most upscale and technologically advanced in the model’s history.

First observation: the decor is very similar to that of the new Acura TLX 2021, which we have just recently tested.

The layout of the central console (which incorporates a touchpad and a wrist rest), the control unit a little higher (with the buttons that replace the gear lever and those for the driving modes) as well as the large screen that stands at the top are very similar to those of the redesigned compact sedan.

The design of the dashboard and the trim, however, seem to create an even sharper separation between the driver and the front passenger. In addition, since it is a utility vehicle, storage is more abundant. Acura promises rich materials, like open-pore real wood and hand-wrapped leather with French stitching, as well as a better view of the road than in the older MDX.

There are also new generation seats with a more sculpted shape and contrasting styling. The two front bucket seats will offer increased comfort thanks to a multimode massage function.

Other highlights to watch out for are fully digital instrumentation behind the wheel, the ELS Studio “Signature Edition” 25-speaker premium audio system and ambient LED lighting.

The official unveiling of the new Acura MDX prototype is slated for October 14, so we’ll have more details and pictures at that time. As for the production model, it will be launched early next year.

In video: Our souvenir test drive of the 2010 Acura MDX

Victoria Smith who hails from Toronto, Canada currently runs this news portofolio who completed Masters in Political science from University of Toronto. She started her career with BBC then relocated to TorontoStar as senior political reporter. She is caring and hardworking.
Previous A gang guy
Next Another woman 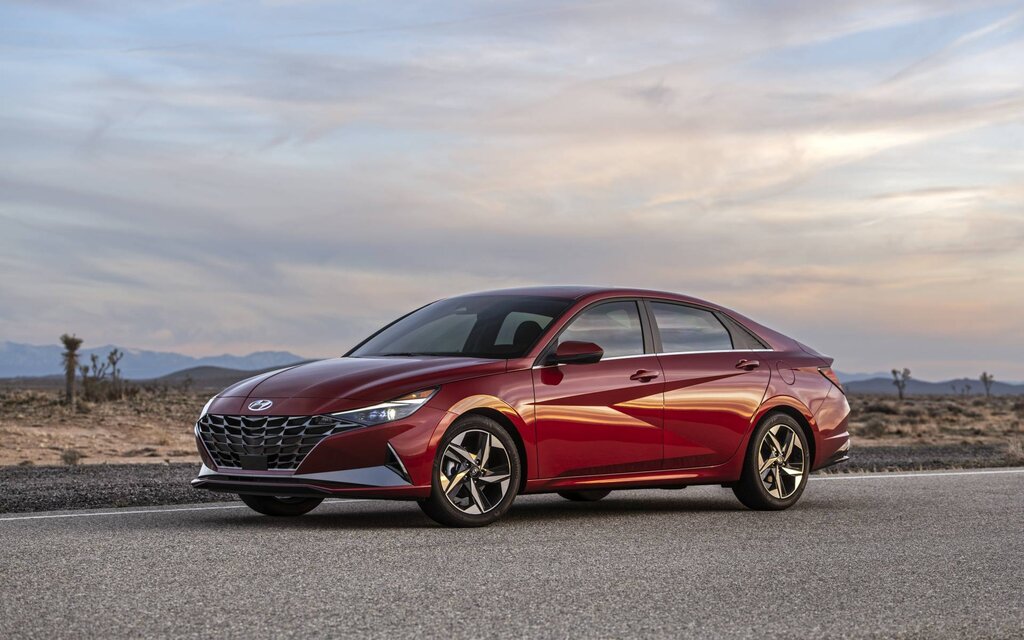