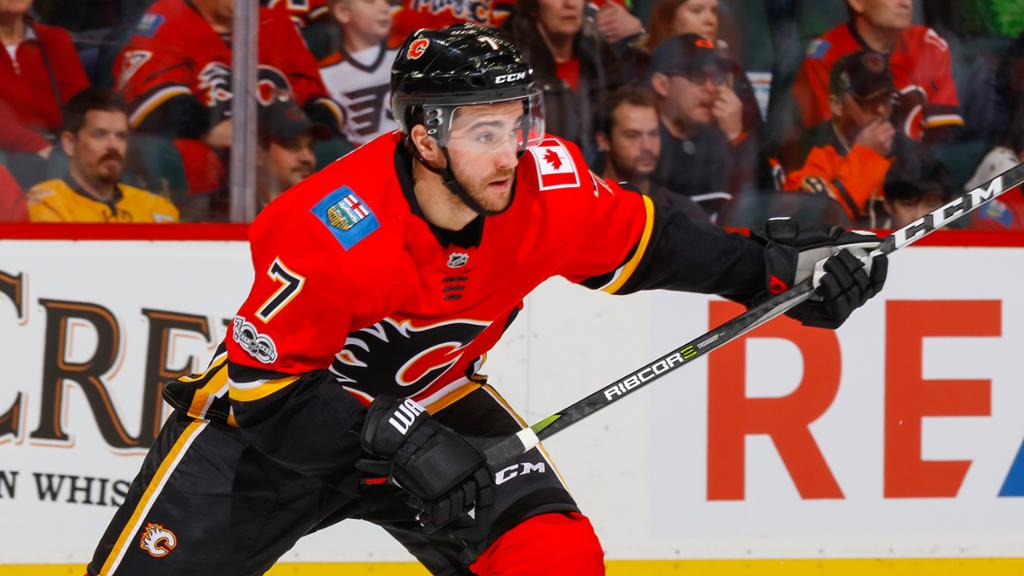 From reinforcement to defense

The Maple Leafs’ biggest weakness last season was the defensive squad. Kyle Dubas remedied a problem on the right side with the addition of Brodie. The latter had almost been a Leaf last summer when a transaction involving Nazem Kadri was aborted. His name has since been associated with the Maple Leafs.

GM Kyle Dubas had said earlier this week that he wants his squad to become more difficult to face and the addition of a robust player of the caliber of Wayne Simmonds will come to compliment his 3rd and 4th lines.

More than a question of money

Simmonds was courted by several teams and in particular accepted less money to be able to come and play for the Maple Leafs. “Maybe I could have had a little more elsewhere, but it was the perfect scenario for me and my family to be in Toronto.” He also refused a more lucrative offer from the Montreal Canadiens.

For TJ Brodie, a big factor in his decision is that the Leafs wanted him. “They wanted me and it’s close to home (Brodie is from the Chatham area) so I hope this is going to be a good one fit. The latter grew up idolizing the Toronto team.

Victoria Smith who hails from Toronto, Canada currently runs this news portofolio who completed Masters in Political science from University of Toronto. She started her career with BBC then relocated to TorontoStar as senior political reporter. She is caring and hardworking.
Previous Here are 8 restaurants for lunch that deliver happiness in Quebec
Next Behind-the-scenes tour of “La Voix” in times of pandemic 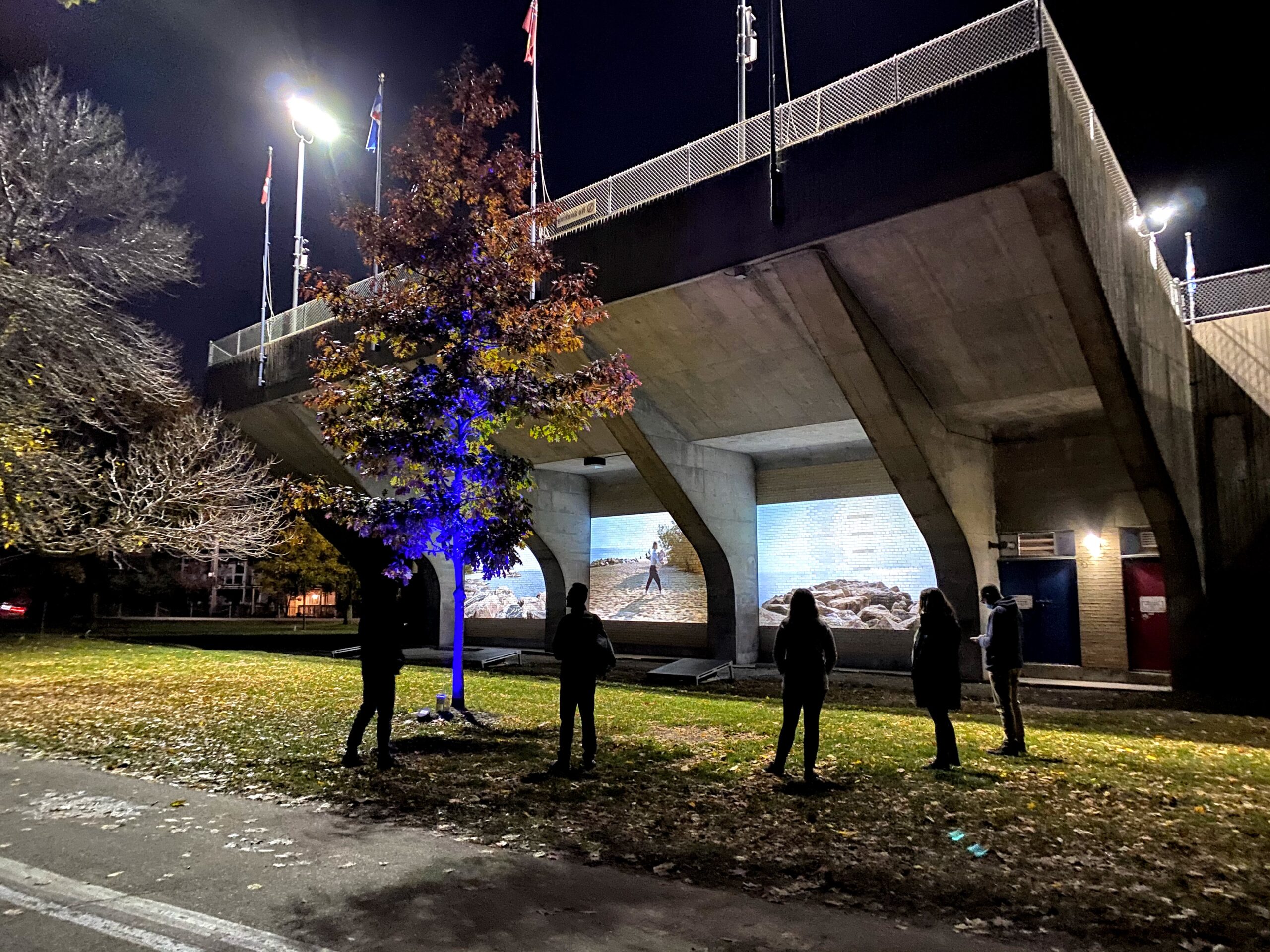 At Woodbine Beach: When Public Art is Passing Through

The Bentway is installed under the Gardiner near Fort York, and the team is particularly …