Iga Swiatek (54th world) became on Saturday the first Polish titled in a Grand Slam tournament after her victory in the Roland-Garros final 6-4, 6-1 at the expense of the American Sofia Kenin who seemed physically diminished.

At 19, Swiatek was playing his first Major final and hasn’t lost a single set of the fortnight. She will become 17th in the WTA rankings on Monday.

“I don’t know what’s going on, I’m so happy, so happy that my family is finally here, it’s crazy, I’m upset. Two years ago, I won a Grand Slam in juniors, I have the impression that it went so quickly … ”, she declared before receiving the trophy.


In 2016, Swiatek won the junior title at Roland Garros, already beating Kenin in the final. But this year, she had in front of her the world No. 6 who had distinguished herself at the start of the season by winning the Australian Open, her first Grand Slam title.

“Maybe Sofia would have played better without injury, I don’t know, but I was mentally strong, I just wanted to be aggressive like in the previous rounds, it was very stressful today for me, it was difficult Added Swiatek.

Kenin actually held on until the end of the first set, but then, after having her upper left thigh bandaged, she didn’t really put up any resistance.

Born in Warsaw, Swiatek was only the second Polish player to advance to a Grand Slam final in the Open era (since 1968), the third overall. Before her, only Jadwiga Jedrzejowska on three occasions (Wimbledon and US Open 1937, Roland Garros 1939) and Agnieszka Radwanska at Wimbledon in 2012 had climbed there. Without success.

Swiatek, she flew over the tournament to the end: in seven rounds, she let slip on average only four games per match, beating in the process Simona Halep, seed N.1 and favorite of the tournament, in round of 16.

And yet … she had never won any title on the WTA circuit before and had only played one final, lost in Lugano (Switzerland) in 2019. In Grand Slam, she had never exceeded the 8th final.


The last player to have won Roland-Garros without giving up a single set was Justine Hénin in 2007.

Swiatek is also the 54th player to win a Major in the Open era (1968). In the last thirteen Grand Slam tournaments, eight different players have won their first major. Including Kenin in Melbourne at the start of the season.

Last year, for her second participation in the Parisian Major, the Floridian, of Russian origin, beat her compatriot Serena Williams in the third round before falling to 8th against the future Australian winner Ashleigh Barty. In total, since arriving on the main circuit in 2018, she had won only six matches on clay, for eleven defeats, before the 2020 edition of Roland-Garros. She doubled her score in a single edition and will return to fourth place in the world on Monday.

Victoria Smith who hails from Toronto, Canada currently runs this news portofolio who completed Masters in Political science from University of Toronto. She started her career with BBC then relocated to TorontoStar as senior political reporter. She is caring and hardworking.
Previous 1097 new confirmed cases in Quebec
Next The importance of the mask to avoid clinical complications of COVID-19 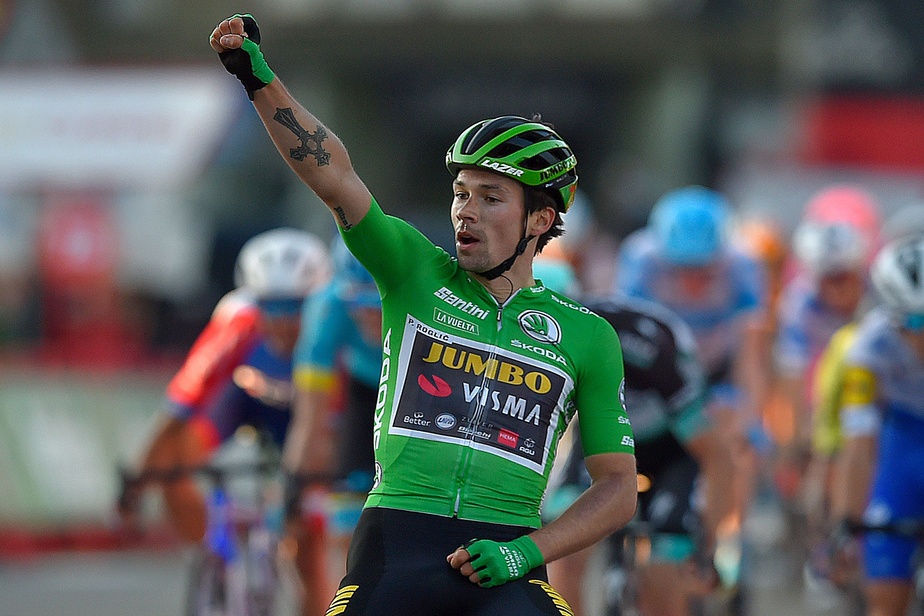