NBA Finals: the Heat survives against the Lakers

The Miami Heat deprived the Los Angeles Lakers of the NBA championship by winning Game 5 of the Finals 111-108 on Friday night in Orlando.

It was a close game throughout and the score could have gone one way or the other in the endless final seconds. Tied 108-108 with 17 seconds to go, the Heat took advantage of several faults by Lakers players to win.

Jimmy Butler took his game to another level by spending no less than 47 minutes on the floor. He especially collected a triple-double of 35 points, 12 rebounds and 11 assists. He joins none other than LeBron James (2014-2015) as a player who has collected several such games in an NBA Finals.

Moreover, “King James” was not outdone in this game, scoring 40 points and 13 rebounds to his record. Anthony Davis followed with 28 points.

The Lakers will have a second chance to get their hands on the Larry-O’Brien trophy on Sunday in the sixth match of the final.

Victoria Smith who hails from Toronto, Canada currently runs this news portofolio who completed Masters in Political science from University of Toronto. She started her career with BBC then relocated to TorontoStar as senior political reporter. She is caring and hardworking.
Previous CAE company dreams of an electric plane
Next A novel in the third attempt 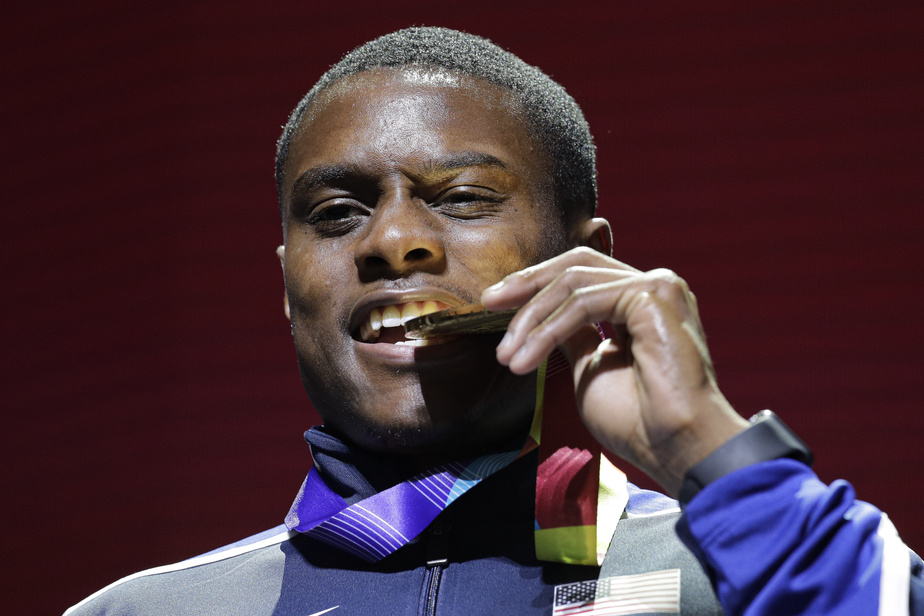