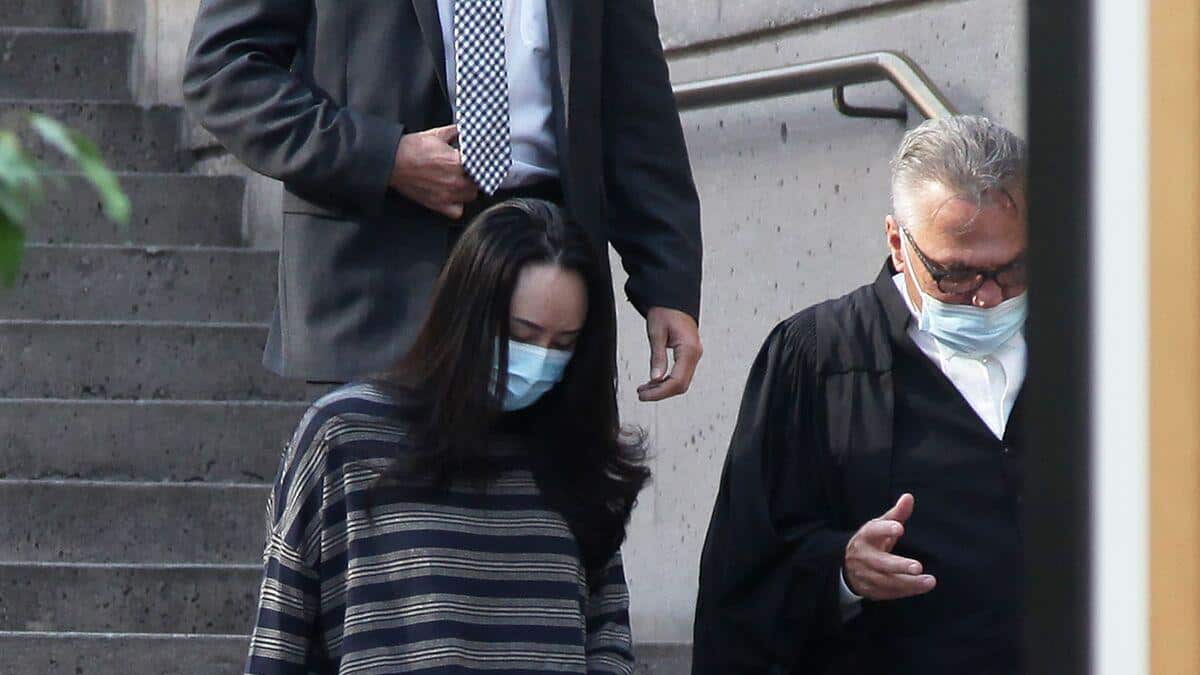 A Canadian judge denied an executive from Chinese giant Huawei access to confidential documents, inflicting another setback in her battle against her possible extradition to the United States.

Huawei chief financial officer Meng Wanzhou was arrested during a layover in Vancouver on December 1, 2018, at the request of US authorities, who accuse him of bank fraud for circumventing US sanctions against Iran.

Ms Meng is accused of lying to HSBC bank about the relationship between Huawei and Skycom, a subsidiary that sold telecoms equipment to Iran, during a PowerPoint presentation made in 2013, exposing the bank to US sanctions .

Thursday evening, the Canadian Department of Justice announced that the judge of the Supreme Court of British Columbia hearing the case, Heather Holmes, had “upheld a majority of Canada’s demands” against the submission of additional documents to the defense.

The court released its judgment on Friday.

Lawyers for the daughter of the founder of Huawei had requested access to hundreds of documents concerning the existence of a conspiracy between the Canadian and American authorities, who would have agreed to gather evidence and question their client without the presence of ‘a lawyer for several hours during his stopover, before officially arresting him in violation of his rights.

They also denounce the seizure of his electronic devices and therefore demand that the extradition procedures be stopped.

The justice had already handed over piles of documents to the defense, most of which were redacted. The prosecution denied any conspiracy and invoked “litigation privilege” in its refusal to release further documents.

After several exchanges between the parties, the number of documents requested by the defense was reduced to 19, most of them being series of emails exchanged by lawyers from the Canadian and United States departments of Justice and the United States’ Service Agency. border workers from Canada.

Justice Holmes ruled that only one of those blocks of emails could be turned over to the defense.

The arrest of Meng Wanzhou, who has since lived under house arrest in Vancouver, sparked an unprecedented diplomatic crisis between Ottawa and Beijing.

A few days after his arrest, ex-Canadian diplomat Michael Kovrig and his compatriot, consultant Michael Spavor, were arrested in China, before being charged with espionage in mid-June.

Their detention is widely viewed in the West as a retaliatory measure.

Ms Meng is due to be back in court on October 26 for the next stages of the hearings, which are due to end in April 2021.

Victoria Smith who hails from Toronto, Canada currently runs this news portofolio who completed Masters in Political science from University of Toronto. She started her career with BBC then relocated to TorontoStar as senior political reporter. She is caring and hardworking.
Previous “It’s unique” – Yvon Michel
Next COVID-19: nearly 2,500 new cases in the country 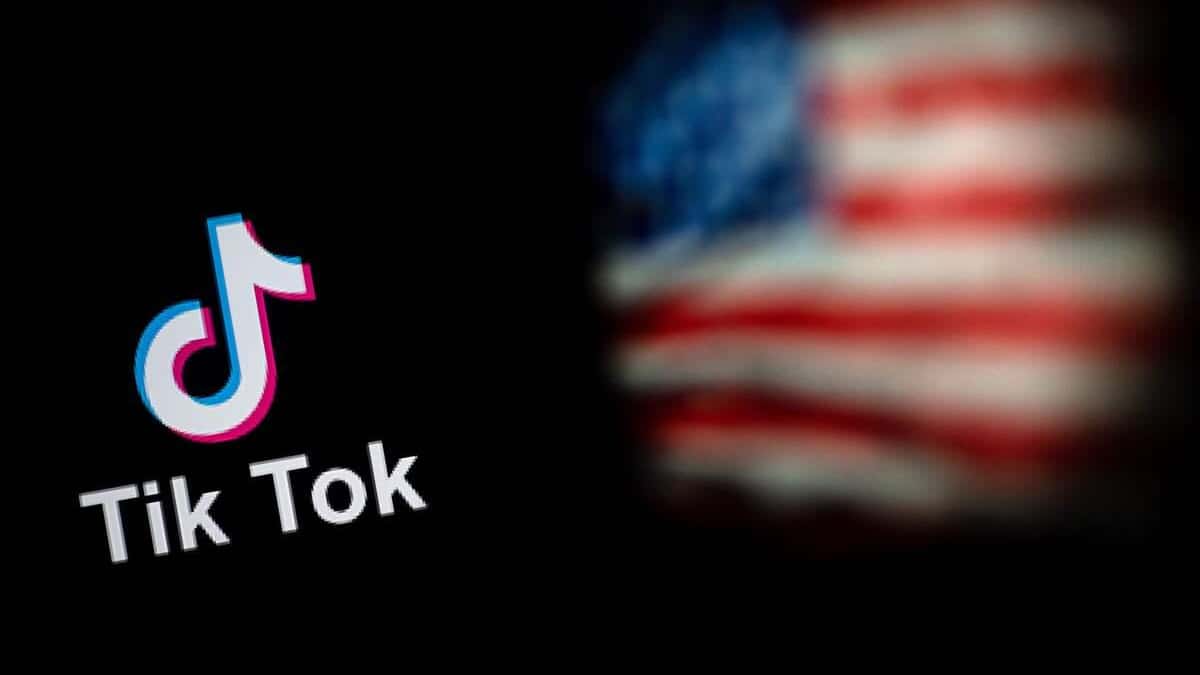