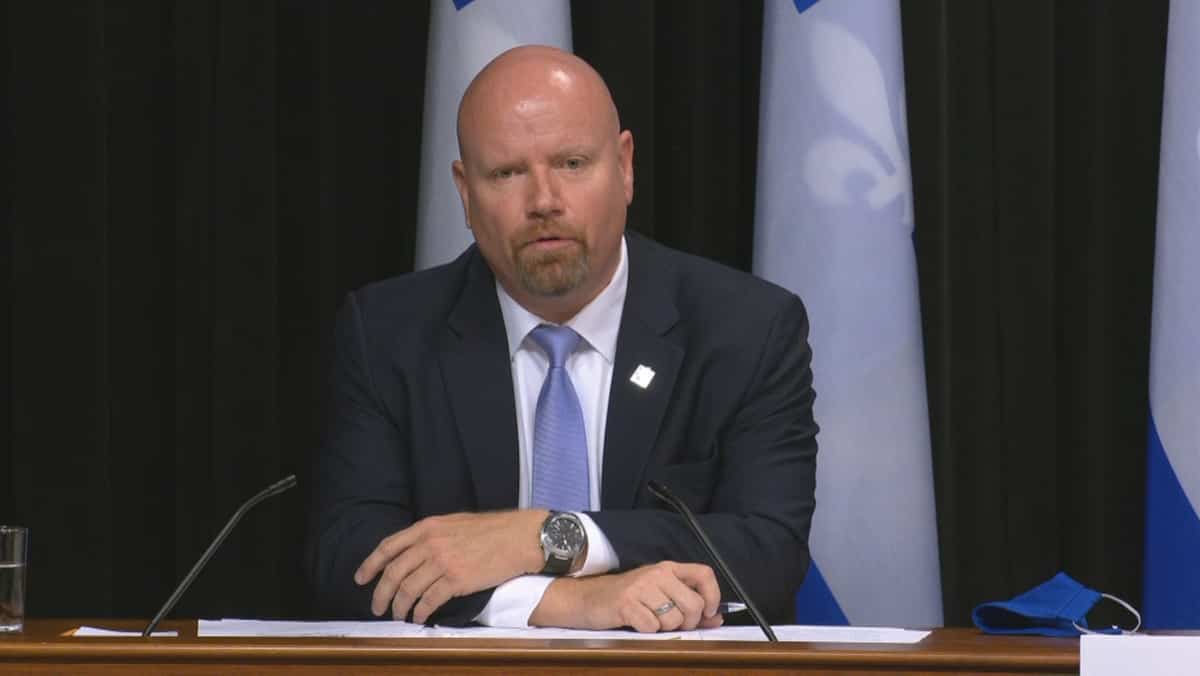 The first gesture of the new Minister of Native Affairs, Ian Lafrenière, must be to recognize systemic racism, believes Québec solidaire.

This is what his co-spokesperson, Manon Massé, said on Twitter on Friday in reaction to the mini cabinet reshuffle which is to be announced shortly.

“Ian Lafrenière, while he was a spokesperson for the SPVM (Service de police de la Ville de Montréal), denied the existence of racial profiling,” she wrote. His first act as the new Minister of Aboriginal Affairs must be to recognize systemic racism. Its credibility is at stake. We have bridges to be rebuilt. ”

“Le Journal de Québec” revealed Friday that the former spokesperson for the SPVM, Ian Lafrenière, will replace the current Minister of Native Affairs, Sylvie d’Amours. The Prime Minister, François Legault, had refused to reiterate his confidence in this last Thursday.

With this change of custody, the leader of the Coalition Avenir Québec wishes to give new impetus to relations with the Aboriginals, which have been somewhat strained since the tragic death of Joyce Echaquan, an Attikamek mother of seven children in troubling circumstances.

Victoria Smith who hails from Toronto, Canada currently runs this news portofolio who completed Masters in Political science from University of Toronto. She started her career with BBC then relocated to TorontoStar as senior political reporter. She is caring and hardworking.
Previous The Canadian gets on with Victor Mete
Next COVID-19: start of roadblocks in Saguenay-Lac-Saint-Jean 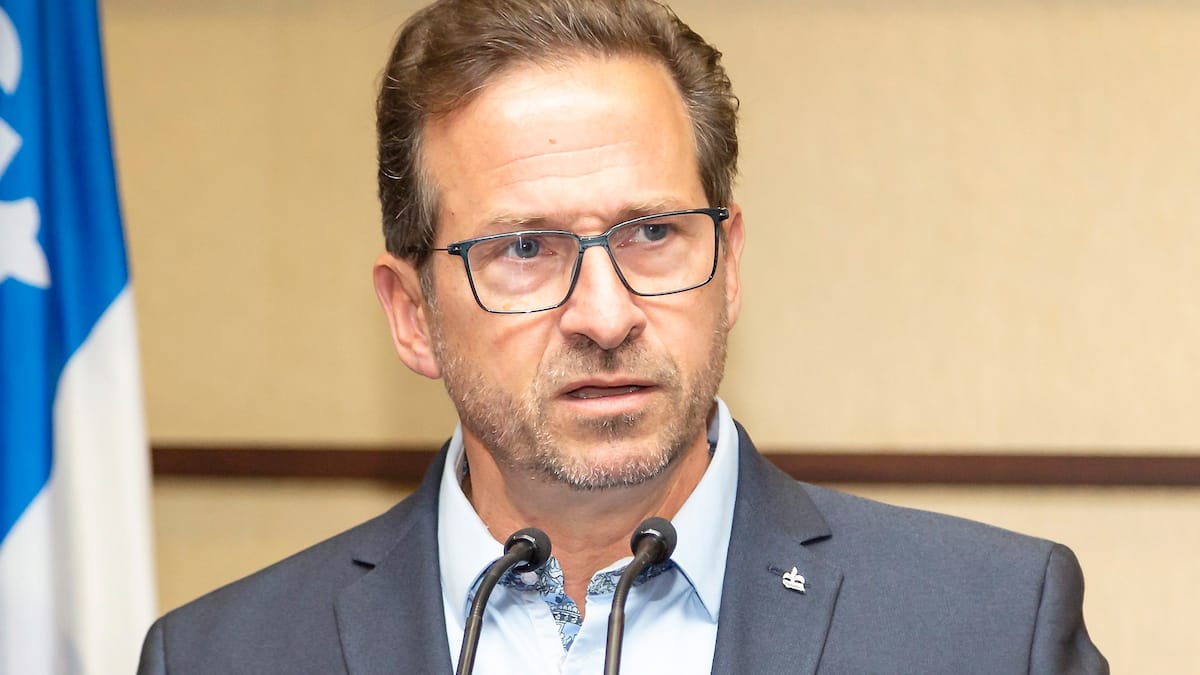 The Bloc mistakenly votes against a motion on WE Charity