NBA: James Harden traded to the Brooklyn Nets in a monster deal

It was only a matter of time: James Harden would have been traded by the Houston Rockets on Wednesday.

According to sports media The Athletic, Harden is moving to the Brooklyn Nets.

His most recent public outing, made Tuesday night after a loss to the Los Angeles Lakers, could not have any other consequence than that.

“We’re just not good enough. We don’t have chemistry and we lack talent. It’s obvious, ”said the 31-year-old athlete, after a 117-100 loss against the Lakers.

“I love this city. I literally did everything I could. This situation is crazy. It’s something that I believe cannot be resolved, ”Harden continued, speaking of his relationship with the club.

This NBA star had demanded a transaction for several weeks.

www.journaldequebec.com
Share
Previous Tesla: a punch in the face of Ford?
Next COVID-19 | JT Miller and Jamie Benn must go through protocol 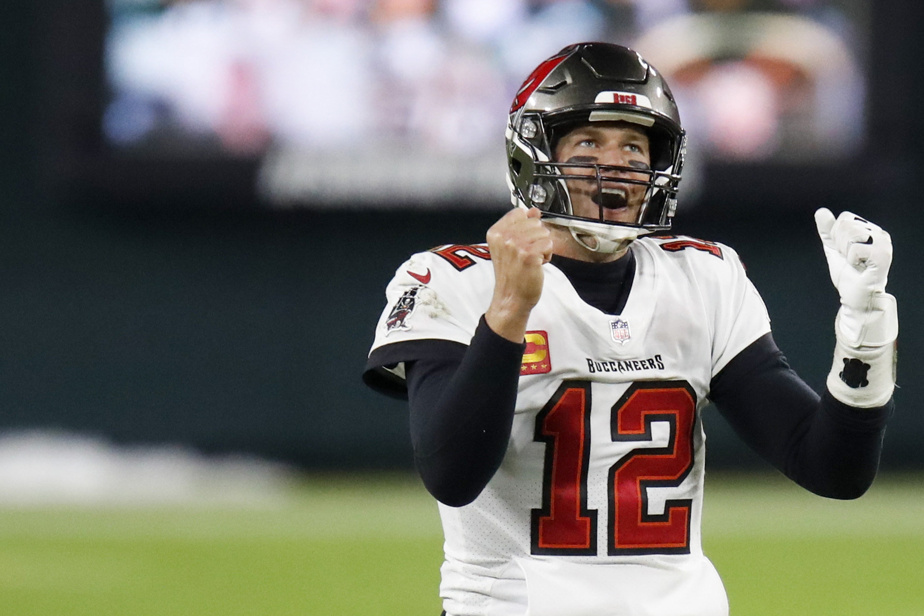