Rain of fines for modified vehicles this weekend

The evening of November 20 mobilized no less than 12 police forces in Greater Montreal. In total, they intercepted around 100 motorists in modified vehicles and distributed as many tickets and tickets.

The police intercepted more than a hundred motorists on the evening of November 20. These were located on the road network, but also in various commercial parking lots in the targeted sectors.

The agents gave more than a hundred tickets, including one for excessive speeding (GEV). Police also arrested a person for driving while impaired by drugs.

In total, the interventions mobilized some twelve police forces. Among them, the Sûreté du Québec and the Police Department of the City of Montreal.

But also those of Longueuil, Repentigny, L’Assomption / St-Sulpice, St-Jérôme, or even St-Eustache, Terrebonne, Mascouche, and Mirabel.

Not the first time

This is not the first time that such gatherings have taken place in the greater Montreal area in recent weeks.

Dangerous driving, endangering the life or safety of others… During these gatherings, we often see several violations of the Highway Safety Code. And this, in connection with the modified vehicles, informs the SQ.

On November 14, the police forces intercepted more than 200 motorists and issued 158 tickets, including 5 for excessive speeding (GEV).

Criminal offenses concerning dangerous driving and actions likely to endanger the life and safety of others are also legion, we read in the SQ press release.

It is “in order to prevent and avoid such gatherings” that several police organizations in the greater Montreal area have carried out such concerted actions, according to him.

“Particular surveillance will be brought to this type of event, in order to remind motorists of the importance of respecting the Highway Safety Code for the safety of all users of the road network.” 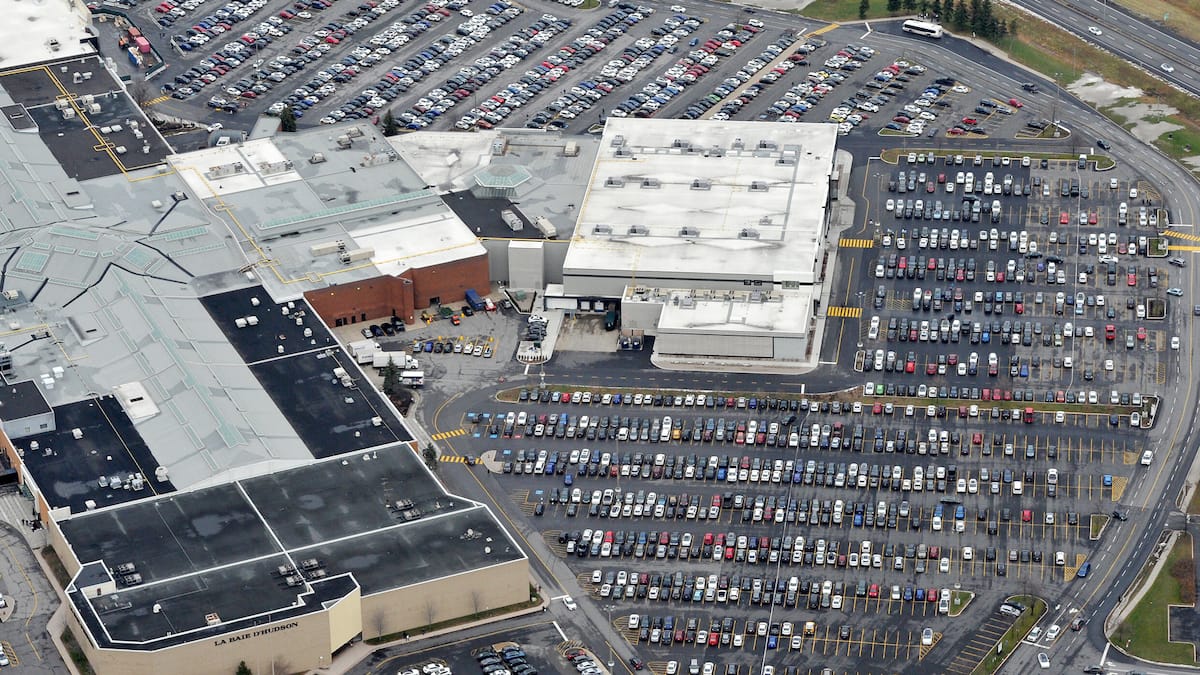 Many Quebecers took advantage of Good Friday to visit shopping malls, where it was sometimes …