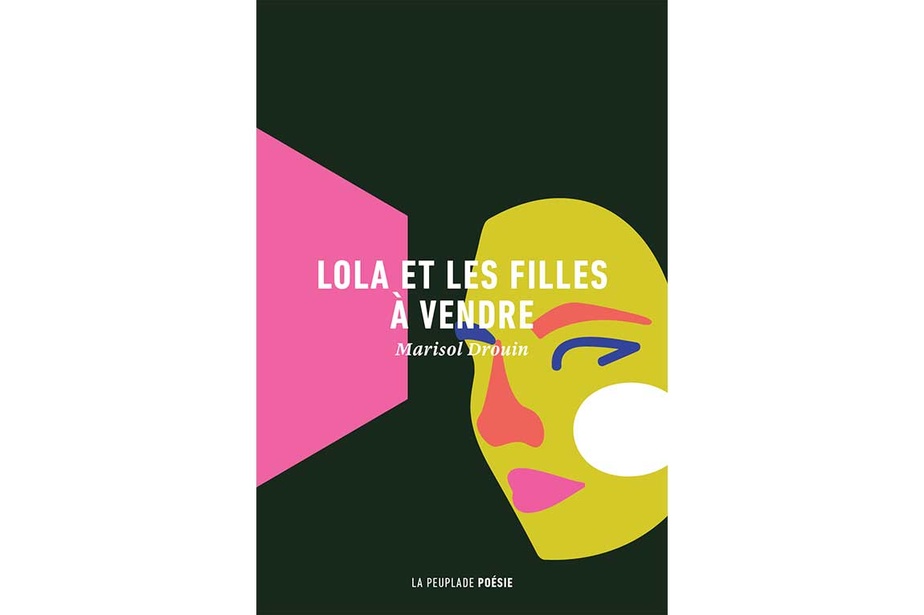 Lola and the Girls for Sale | Disenchanted ★★★

In this collection of poetry crossed by the fragmentation of writing, echoing that of an identity that cannot be said to itself, Marisol Drouin (who has already published the novel with the same publisher Pier 31 and the story I don’t know how to think about my death) offers a brutal load where female voices attempt to exist outside of what – and to whom – we want to subject them.

Polyphonic collection, it brings us to meet the worlds of Rosie, Katherine, Isabelle, Sophie, Lola, D., who seems to be the author’s poetic alter ego. In each, a desire to write coupled with the very impossibility of the gesture asserts itself as the only possible observation. The creative impetus then exists only in the backwash movement where it is hampered, again and again.

Creative desire is amalgamated here with the desire to be loved, to find in the other this equation and the validation of his existence. But in the face of the observed failure of this desired but ridiculed quest, sex and pornography stand up like weapons to be brandished in a disembodied and disenchanted world, where the institutional wins over the emotional. Because the woman, who thought to find in literature her space of freedom, will emerge necessarily humiliated, warns the author. “Rilke doesn’t say any of that / he doesn’t talk to you / he talks to his descendant / no you it’s Nelly Arcan talking to you / prison and forced labor / painful stories / and animal sex. ”

The images thrown by these “girls for sale” can be strong and powerful. Crossed by a dull anger, they are often rebellious and graphic, sometimes thrust across the throat, carried by a desire for transgression that is a little too obvious. “We can’t write anything else / A tail stuck in the mouth. ”

Lola and the girls for sale is a collection difficult to grasp, which sometimes lacks control and goes a little in all directions. By adopting a fairly radical posture, both in substance and in form (“I no longer have any rules / I break them all”, she writes), he puts the reader in an uncomfortable position, but it is also this is one of its strengths. Despite its pitfalls, it is far from devoid of interest. Here is a very singular voice that has probably not finished saying (itself).

Share
Previous Éric Duhaime launches into the leadership of the Conservative Party of Quebec
Next COVID-19: Spain’s strategy “gives results”