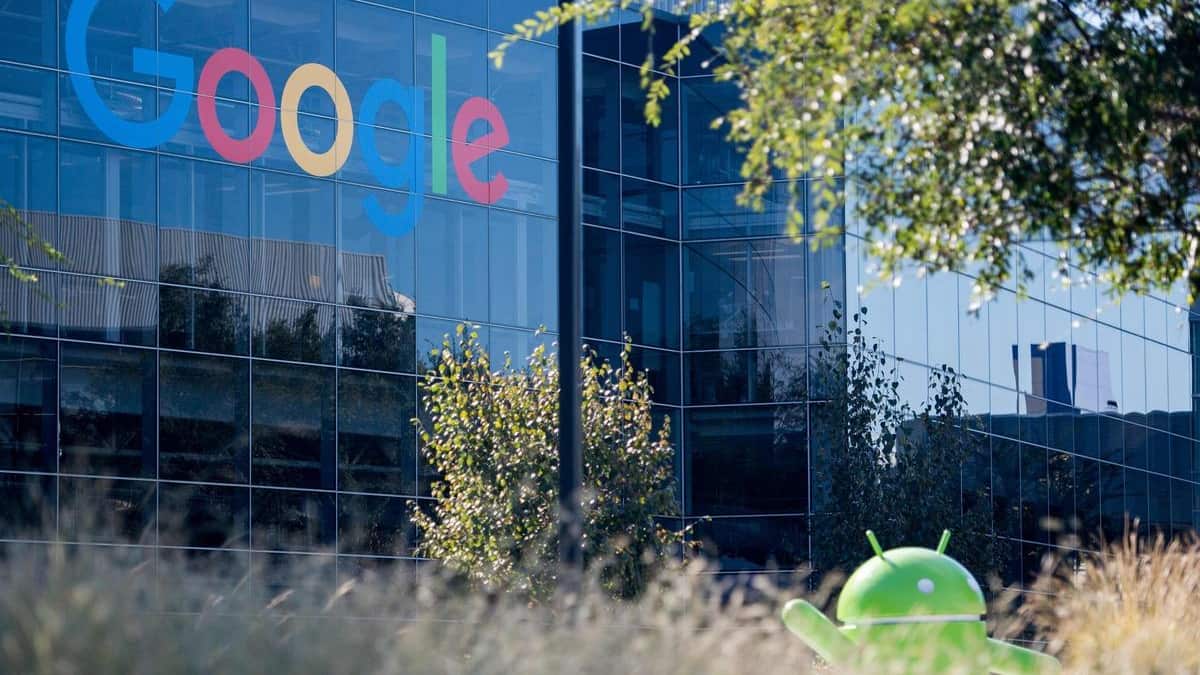 Google is working to encrypt its email on Android

Google will encrypt message exchanges for users of Android, its mobile operating system, a measure that should make it more difficult for others to read text messages, such as law enforcement and intelligence services.

“End-to-end encryption ensures that no one, including Google and third parties, can read the content of your messages as they travel from your phone to the phone of the person you’re writing to,” the media giant said. technologies Thursday in a statement.

Deployment is due to start this month with a testing phase and continue next year.

The Californian group also announced the update of the technical standard for texting: it goes from SMS (short message service) to RCS (rich communication services), which has more features to include images and videos.

Android is one of the two dominant mobile operating systems, found on the majority of phones outside of China and Apple iPhones, which are iOS.

Encrypted messaging provides better guarantees of confidentiality and security to users, who have widely adopted WhatsApp (Facebook), iMessage (Apple), Telegram or even Signal for these reasons.

But they are in the crosshairs of certain regulatory authorities, including in democratic countries. Many politicians around the world want the justice system in their country to be able to retrieve emails, instant messages and photos exchanged by text or over networks and stored on servers, essential for criminal investigations.

Facebook thus faced an outcry when it announced its intention to encrypt all its platforms.

In October 2019, in an open letter to Facebook boss Mark Zuckerberg, the US Justice and Home Affairs ministers, along with their British and Australian counterparts, asked him not to complete this project “without including a means to legally access the content of communications in order to protect our citizens ”.

They want sort of backdoors, but it would be “a gift for criminals, hackers and repressive regimes (…), which would make our platforms more vulnerable, with potentially deleterious consequences in real life”, replied the group, supported by associations for the defense of human rights.

“It is simply impossible to create such access by imagining that others will not try to use it too.”

www.tvanouvelles.ca
Share
Previous Compare the best internet plans and save with this tool
Next Access to vaccines: the G20 promises to “stop at nothing”