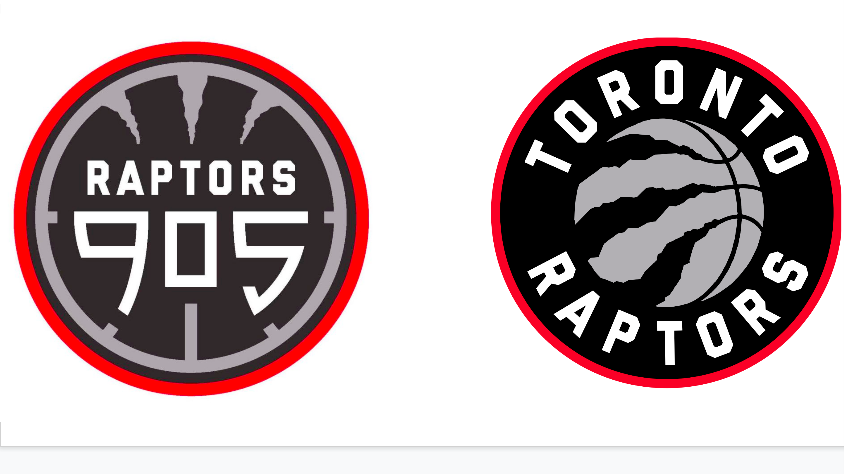 After detailing the Raptors draft picks, Charles Dubé-Brais, the former assistant in the 905 who hopes to find a job quickly granted us an interview. For l-express.ca, he returned to his situation, that of the G League, the season of the Raptors players he had the opportunity to train as well as the free agent market for the Toronto franchise which opened at 6 p.m. today.

Charles, to sum it up, the 905 Raptors have not renewed 6 of the 9 coaching staff contracts due to the uncertainty surrounding the G League takeover. Can you tell us more about this situation? Are you still optimistic to return to the team if the season resumes?

“There are a lot of issues that have a domino effect. Will it resume? I think there will be some form of G-League but will it be a bubble? Will it be in different markets? If there is anything, I think it will be a shortened version. I know that at the level of discussions in G-League, there is nothing decided, nothing left out. Week to week, we are leaning more towards one form of solution than another. Either way it will be a truncated season. This will have an impact on the decisions of organizations. In addition, we have an additional problem here, which is being in Canada. It’s the same problem for the Raptors (officially relocated to Tampa Bay at the time of this writing).

“A lot of questions”

If the Canadian government determines that the Raptors will not be able to play in Toronto, it is certain that the 905 will not be able to play in Mississauga. It means relocating to the United States with all that that implies for people like me who have families, children. There are a lot of questions, it’s difficult to get answers. It is also possible that the teams go there with staffs reduced, at least for this season. The teams do not know the income that will come in, on top of that, so since NBA teams have a lot of coaches, some NBA coaches could be used to do the “doublet”, to do the G-League and the NBA. Especially on a G-League that would last two months. In addition, for two months do you rehire your full-time staff?

These are the real questions behind my personal situation. It’s not easy, but I keep the perspective that there are people who are starving. I would rather be in a different contractual situation, but millions of people in Canada and around the world do. We will see how this situation is resolved and I keep my eyes on 2021-2022 because I remain realistic, I know that the decisions that the Raptors are going to make will not go my way, but does that mean that my future with this organization or another in the NBA would be completely compromised? I don’t think so. Anyway, this season is a weird season everywhere, in Europe too.

“Military precision” to manage the covid vaccine in Ontario

A former Chief of Defense Staff of the Canadian Armed Forces, Rick Hillier, will be …