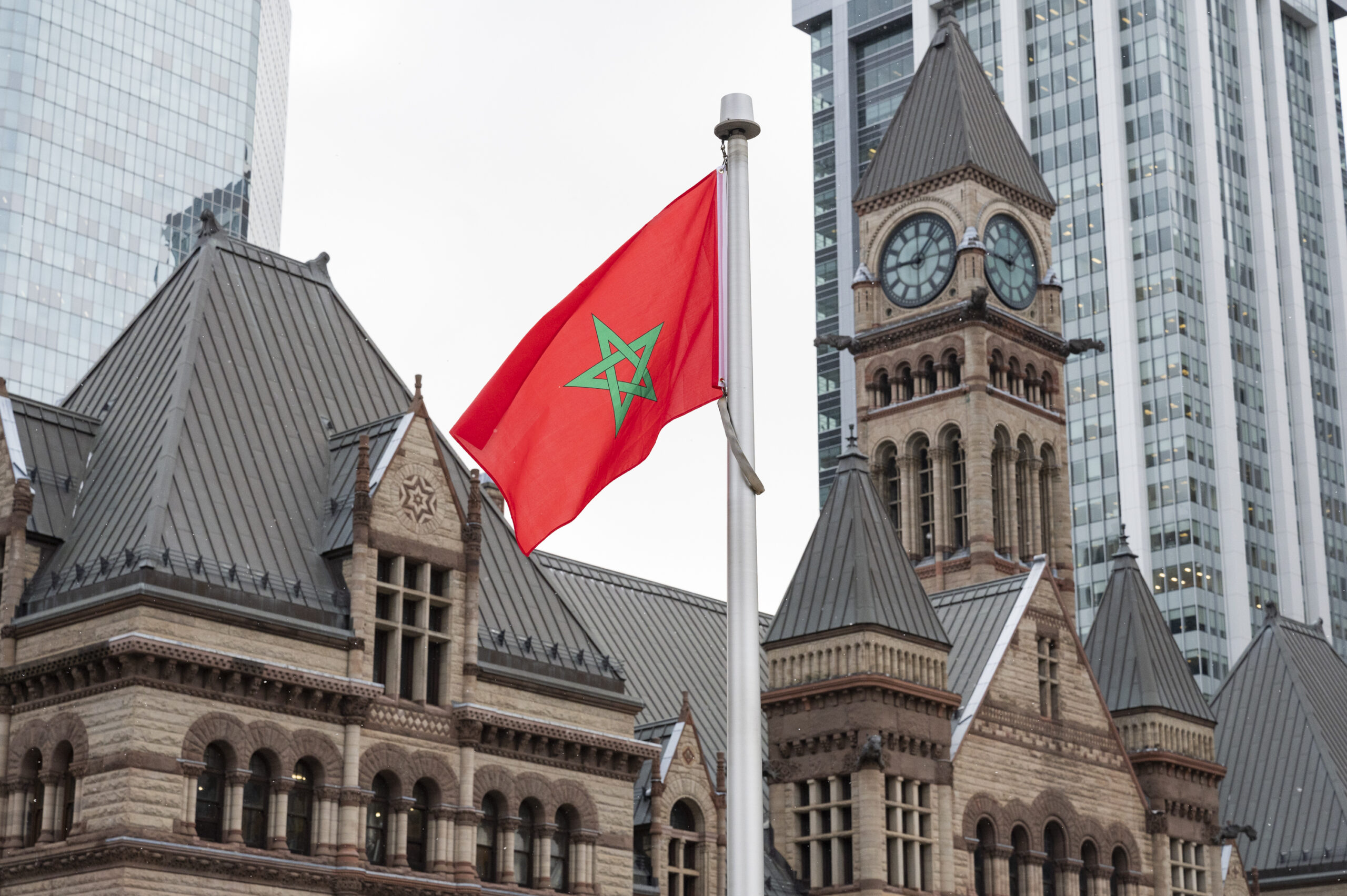 The flag of Morocco flies at Toronto City Hall

In small groups for the reasons that we know, the raising of the flag took place in the presence of the mayor John Tory, the Moroccan ambassador Souriya Otmani, and the President of the Moroccan Association of Toronto (AMDT), Faouzi Metouilli.

The AMDT recalls that this event is part of the Moroccan Heritage Month proclaimed by the City, at the initiative of the community.

Several activities are organized by AMDT in order to promote Moroccan culture, history and know-how, as well as the dynamism of members of the Moroccan community and their contribution to the multicultural growth and prosperity of the province.

The Moroccan flag is the symbol of a country “united, rich and tolerant”, indicates Faouzi Metouilli. Two days earlier, it was the International Day for Tolerance.

l-express.ca
Share
Previous With serious consequences, she calls for caution
Next Virus: the arrival of vaccines becomes clearer, all-out restrictions in the United States 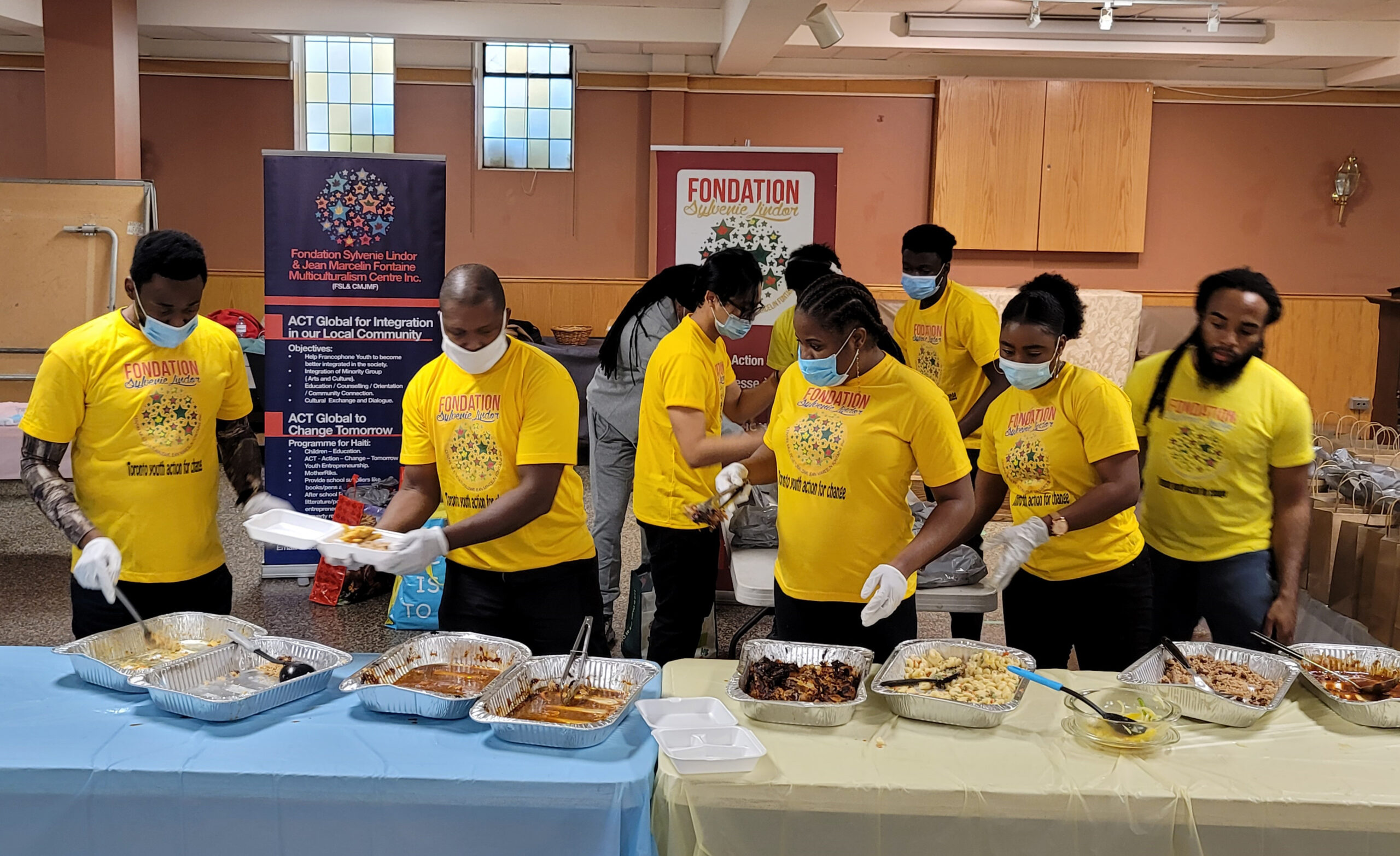 The Sylvenie Lindor Foundation has run out of funding

The Sylvenie Lindor Foundation, which spearheads projects to directly aid the most disadvantaged, racism awareness …