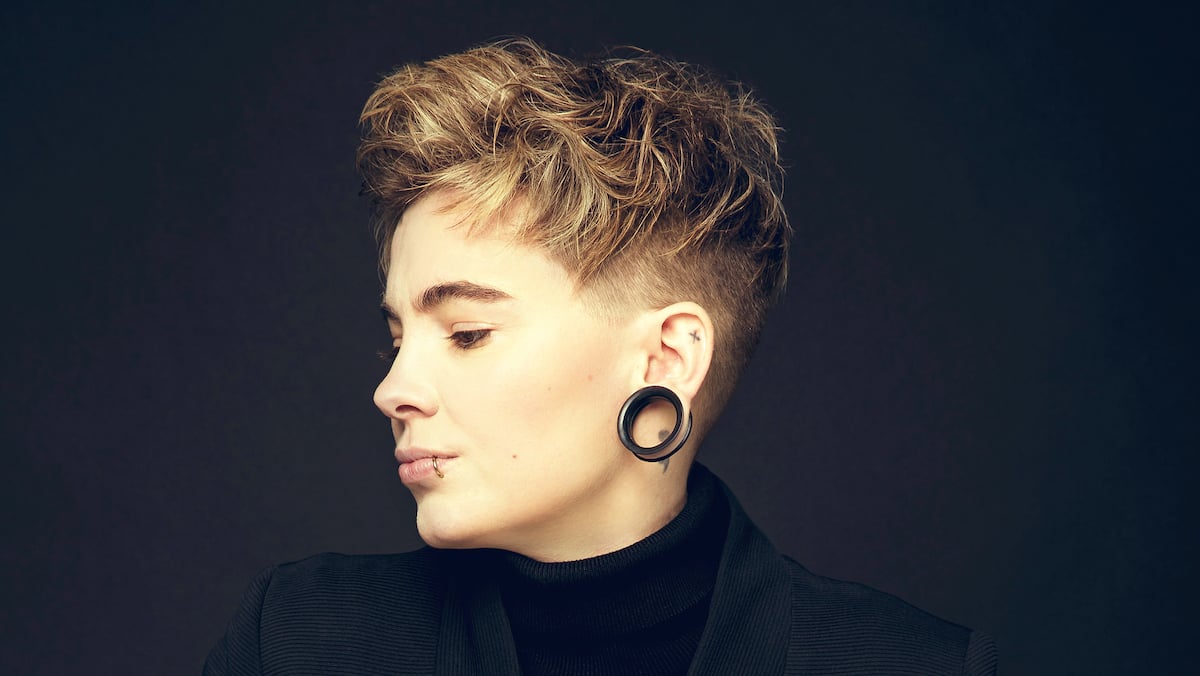 Roxane Bruneau, success in her own way

Three years after the release of “Dysphoria”, the first album that propelled her career, Roxane Bruneau launches “Acrophobie”. Meet a versatile artist who takes nothing for granted.

Although his song “Des p’tits bouts de toi” won the 2019 song of the year award at the ADISQ Gala and his single “Aime-moi” still was nominated in 2020 in the same category , Roxane Bruneau is not sitting on its laurels. On the contrary, the artist, naturally anxious, always fears one day losing the love of the public.

“The title of my album ‘Acrophobia’ refers to the fear of heights, and also refers to how I felt when I saw my debut album achieve much more success than I expected. I climbed very high, very quickly, and today I’m afraid of going down just as quickly. This fear that everything will stop, however, gives me the adrenaline needed to move forward. I don’t want to be the flavor of the month; rather, I want to continue. I hope the public will like my album. With my song “Aime-moi encore”, I also ask him if our relationship still holds, after three years of career and two confinements. ”

Despite her fears, Roxane Bruneau has the talent to reach out to people with her songs. “In my excerpt ‘In my own way’, I want to tell young people that no matter what they want to do in life, they must go for it and not be discouraged by others. A 50-year-old man came to see me recently to tell me that this song resonated in him. It made me realize that she was actually for everyone. It’s never too late to back out on a dime and do things your way. ”

When she creates new material, Roxane Bruneau does not impose any constraints on herself: “I’m not the type to wake up one morning telling myself that I’m going to write a love song. I rather write here and there, on paper or in front of my computer. I then record my songs on piano and guitar, and send them to my director, Mathieu Brisset, who makes them more polished versions. Mathieu is without a doubt the guy who understands my words the best. This is one of the reasons I still work with him. ”

Roxane Bruneau is very grateful to those who follow and support her since her beginnings. And she pays them back: “During the pandemic, I felt empowered to entertain people. I wanted to make them forget the reality in which we are. In this sense, it had therefore become essential for me to launch my second album this year. ”

Now with 133,000 subscribers to her YouTube channel and 153,000 to her Instagram account, the young woman considers it essential to maintain a special link with her virtual community. “Me, I come from social networks. They are the ones who created me. It is thanks to these people who follow me that I was able to attract the attention of the media. I started my career in the people’s living room before I ended up in television. That’s why I find it important to continue to shoot clips and share them with them on YouTube. I also have several videos that are ready and coming. I do this with all my heart and I feel like people are realizing it. “

On a personal level, Roxane Bruneau assures us that the pandemic has not had a negative impact on the relationship she has had for three years with her fiancée, Caroline Lefort Bruneau. “My girlfriend is the most patient person with me. For her part, she stopped working for a while because of the pandemic, but she resumed her school work in September. She knows I work a lot in our basement, but she’s not the type of girl to blame me for not spending enough time with her. On the contrary, she is super understanding and she supports me in everything I do. ”

Engaged since March 2019, the lovers are not thinking of getting married for the moment. “With the release of my album, I don’t have time to think about that. I don’t want to get married on the corner of a table either. For me, when Caro answered yes to my request, it was as if we had just made a real commitment. Marriage will only be an occasion to wear a beautiful dress. ”

In addition, the singer claims to get along very well with the three children of his girlfriend, who are between 12 and 20 years old. “Since these are not young children, they need less attention. As teenagers, the further away they are from us, the better off they are, ”she laughs.

Roxane Bruneau aspires to go back on stage in December. “I am preparing an acoustic tour which will be called“ Ephemeral ”, where I will be alone on stage with my director and guitarist, Mathieu Brisset. I plan to revisit the songs from my album “Dysphoria” as well as some songs from “Acrophobia”. Everything will depend on how the red zones in Quebec evolve in the coming weeks. Ideally, I would like to put on this show in venues where 250 people would stand 2 meters apart. I hope that I can do good for the mental health of people by inviting them to relax as a gang. All the dates of my “Éphémère” tour can be found at Roxanebruneau. com. “

Having put an end to her podcast “We speak to speak” at the start of the pandemic, Roxane Bruneau announces that she has the firm intention of reviving this project in 2021.

“I had a lot of fun doing that. I had to stop with the arrival of COVID-19, because I was recording it in my basement less than 2 meters away. So I rearranged my workspace so as not to put anyone at risk. So far, I haven’t taken the time to think about who my next guests will be. I plan to send out my invitations in January. Until then, people can listen to the 15 or so episodes I’ve recorded on YouTube. ”

The album “Acrophobie” by Roxane Bruneau is available on all digital platforms.

www.tvanouvelles.ca
Share
Previous Ironing without creases
Next K-pop | Success at the rendezvous for BTS 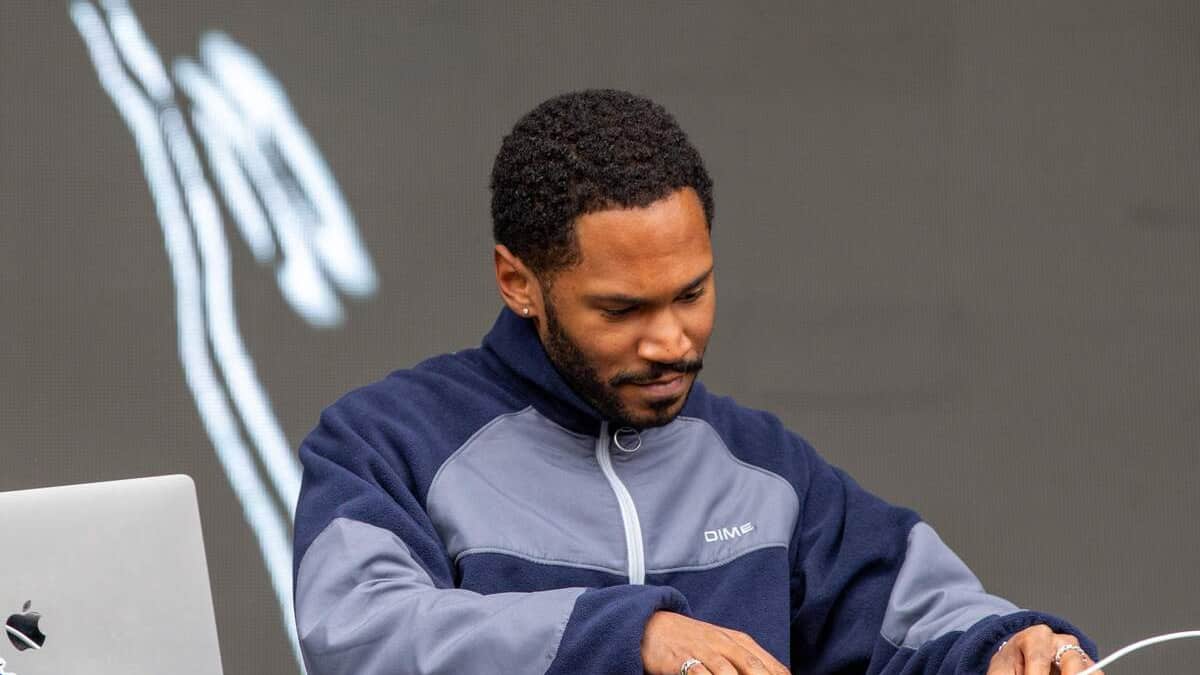