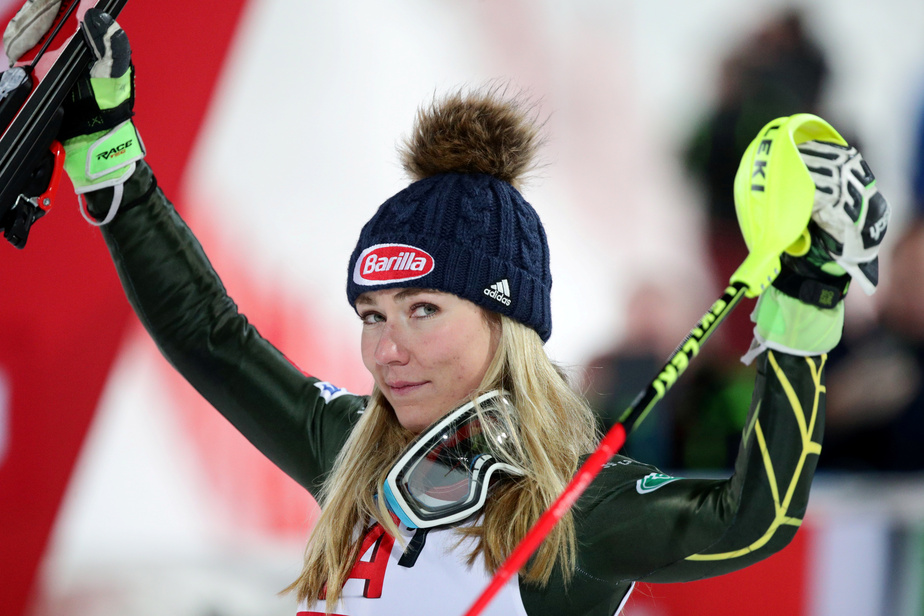 Mikaela Shiffrin grateful to be able to ski

After a forced break of nearly 300 days, Mikaela Shiffrin wants to get an answer to a question she has been asking herself since March.

How will she react in a competition?

“I hope it will be positive. And I don’t mean to say that I hope to win. I just hope that it will be a positive experience as a skier and that I can motivate myself for the future, ”said Shiffrin Thursday, two days before the end of her longest break in 10 years on the circuit. Alpine Skiing World Cup.

The American is scheduled to compete in the slalom in Levi, Finland, this weekend.

“I don’t feel like it’s been such a long break,” she added. Spring, summer, autumn; this period since my last race has been the busiest, and the most stressful, of my life… I even feel that skiing will give me a little break. I’m just grateful that I can be here (to Levi). ”

The two-time Olympic champion and holder of three career big crystal globes will negotiate her first race since January 26, when she had signed her 66e World Cup victory in a super-G in Bulgaria.

True, the coronavirus pandemic has slowed her training pace, but she has spent most of her summer taking courses in management, finance and accounting in order to keep the family business surviving, as a result. of the sudden death of his father.

In October, her second attempt to return to competition was also unsuccessful, after injuring her back just a week before the season’s first giant slalom in Austria.

“I didn’t really train,” she explained. I was limited to slalom training because of my back. We have limited my training time to one hour per ride. ”

Shiffrin will therefore be back on the track on Saturday, hungrier than ever.

“I am terribly angry, not just because of what happened last season. I’m angry because my dad passed away, and I feel lonely most of the time, she continued. But on the other hand, I am very grateful that I can count on my mother by my side. I’ve never been motivated by anger or anger… If I’ve learned one lesson in the past 300 days, it’s that you have to learn to deal with what life has to offer. It’s not always easy, but it has to be done. ”

Share
Previous The Crown | Should we be more Anglican than the Queen?
Next Watch out for the holidays, says Health Canada