When the virtual concert of Quebec artist Ghostly Kisses will begin at Palais Montcalm on Friday evening in Quebec City, admirers from as far away as Romania, Iceland and even Saudi Arabia will be in front of their screens to hear it. and see her.

Margaux Sauvé, the singer-songwriter from Quebec who hides behind the name Ghostly Kisses, is “pleasantly surprised” to see that so many foreigners will be there.

She sees it as the result of the success of her songs on global platforms like Spotify or YouTube.

“For two years, we have noticed a growing audience in Saudi Arabia, Morocco, Egypt, Turkey. They mainly discovered my music through YouTube. “

Ghostly Kisses is not an isolated case. The virtual opens up a whole universe of possibilities. When Karl-Emmanuel Picard presented Orloge Simard in May, 850 people paid $ 8 or $ 15 to watch the show.

Normally, the L’Anti room can accommodate a maximum of 175 people.

One concert a day

In December, the promoter presents one virtual concert per day. He expects good results for the shows of Souldia and Caillou. On Facebook, 3,500 people indicated that they were interested in watching the performance of the little idol.

“People at home are starting to like it,” says Picard. They like to talk with the artist. The other day, during a Mononc Serge concert, people contacted me in the “chat” to pay him shooters. They sent me the money and I went to carry them on stage shooters. Mononc Serge thanked them and the spectators were extremely happy. “

Since starting to present virtual concerts in the spring, the owner of the bar-shows L’Anti has sold tickets to 33 countries on every continent except the Arctic and Antarctic.

At the Palais Montcalm, Klô Pelgag’s concert, on November 28, will be seen in France and Japan.

It is not only expatriate Quebecers who buy. “I see it by the names of the clients,” says Karl-Emmanuel Picard.

He even succeeds in winning the loyalty of music lovers.

“When I did Mute, a group from Quebec, people from Russia bought a ticket. After the events, we promote upcoming concerts and the same people bought tickets for a Hate It Too concert, another group from Quebec, then I saw them again in another show. I’m starting to have regulars from different countries, ”he says.

www.journaldequebec.com
Share
Previous Privileged access to the film set of the film “North of Albany”
Next Hydro-Québec relaunches the wind power sector 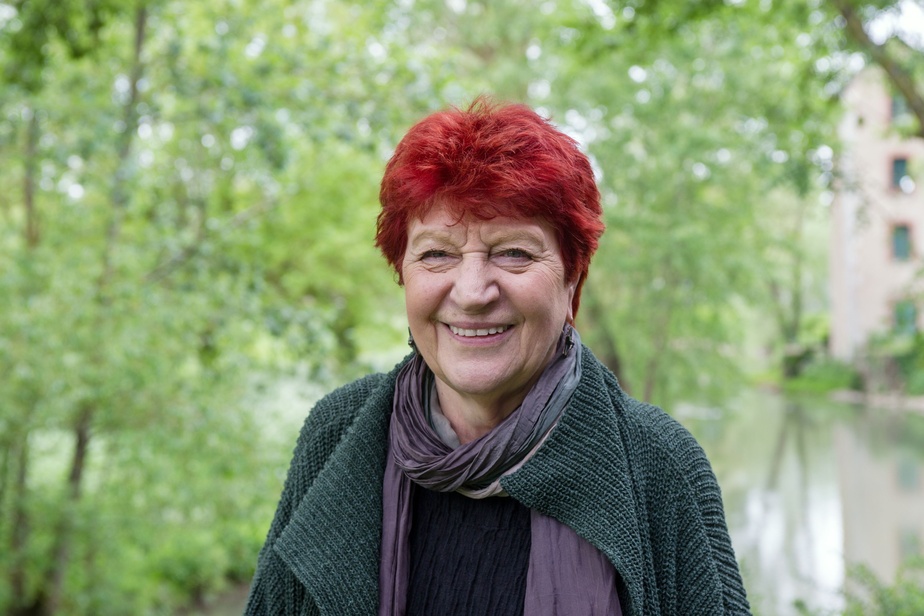 (Paris) French singer Anne Sylvestre, whose feminist works have often remained in the shadow of …