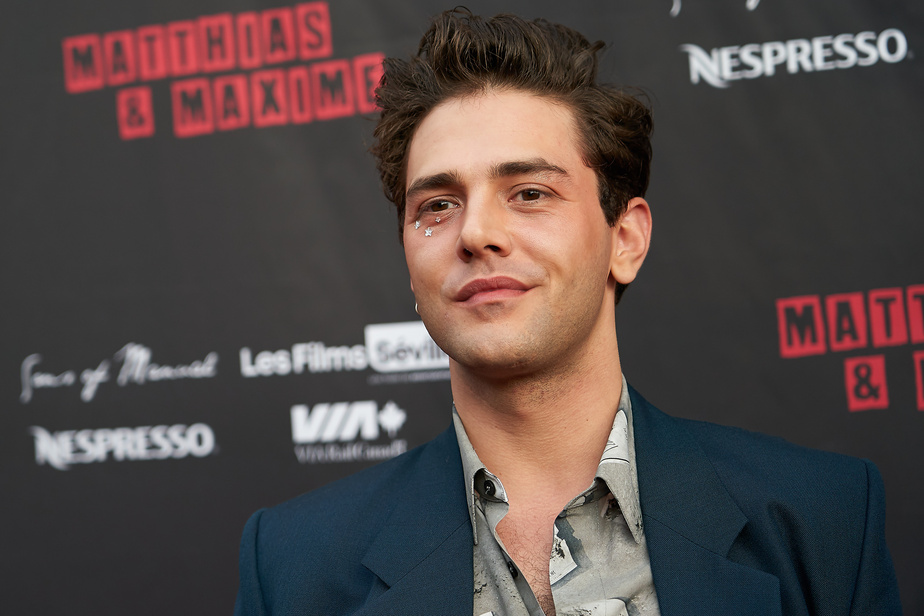 Xavier Dolan and Lise Gauvin honored by the French Academy

Filmmaker Xavier Dolan and writer and scholar Lise Gauvin are among the 2020 winners of the Académie française. Both are rewarded for their entire work.

Xavier Dolan, whose eighth film, Mathias and Maxime, was released last year, received the René Clair Cinema Prize. Emeritus professor at the Department of French-language Literatures, Lise Gauvin received the Grande médaille de la francophonie (vermeil medal) which crowns the international influence of a work “which will have contributed in an eminent way to the maintenance and the illustration of the French language ”.

Lise Gauvin is notably the author of short stories and literary essays, including The making of language. From François Rabelais to Réjean Ducharme, published by Éditions du Seuil. The cinematographic work of Xavier Dolan, 31, has been celebrated with several national and international awards, including several at the Cannes Film Festival.

Grammys: Beyoncé leads with nine nominations, women in the spotlight