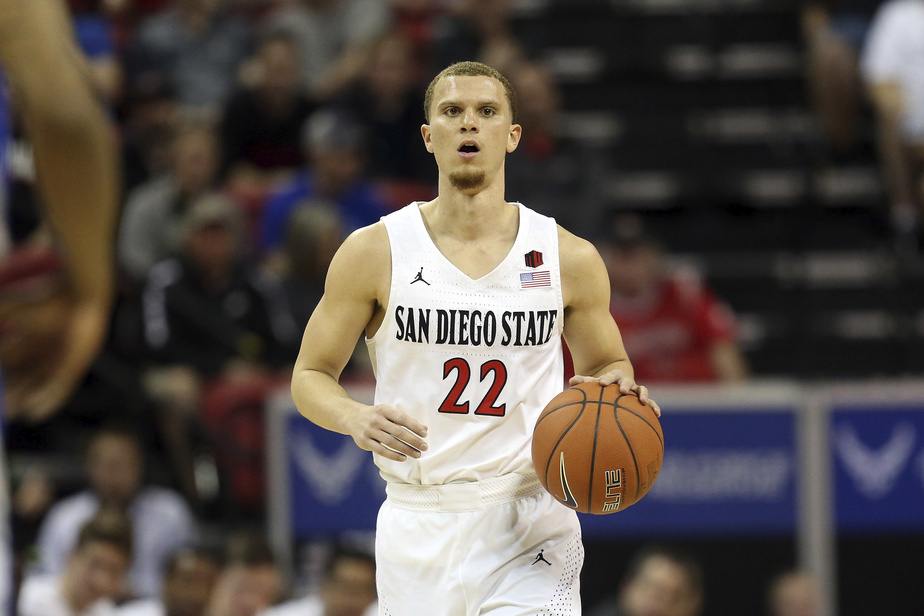 With those, he provided 17.6 points and 5.1 assists per game, on average. His three-point shooting success rate was 37.3%.

“He represents a good playmaker in the NBA today, effective for three points and high caliber in defense. ”

Flynn is known to be tough when it comes to screen and tenacious in defense.

“He’s a serious young man with a heart for victory,” said Webster.

The Raptors also held the 59e choice. They opted for guard Jalen Harris of the University of Nevada. 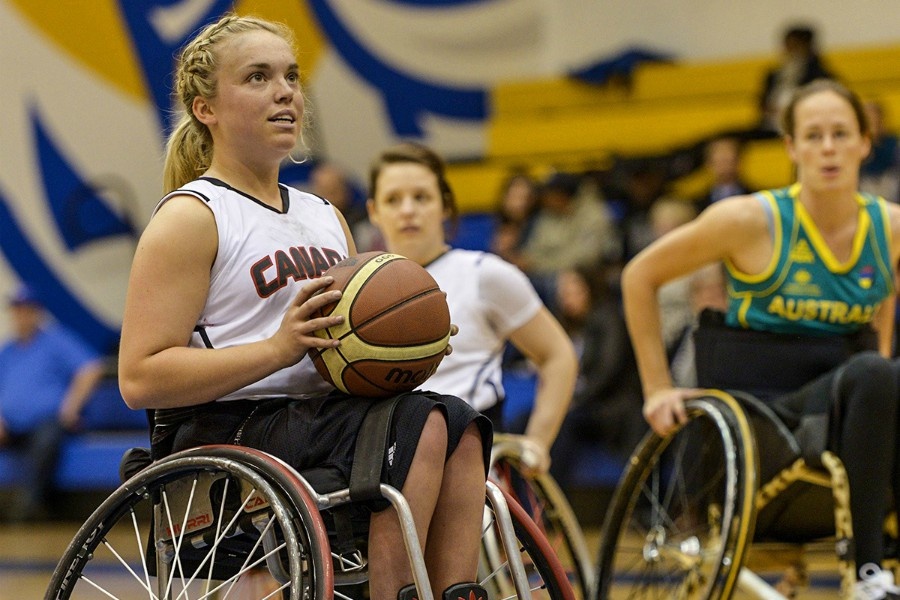