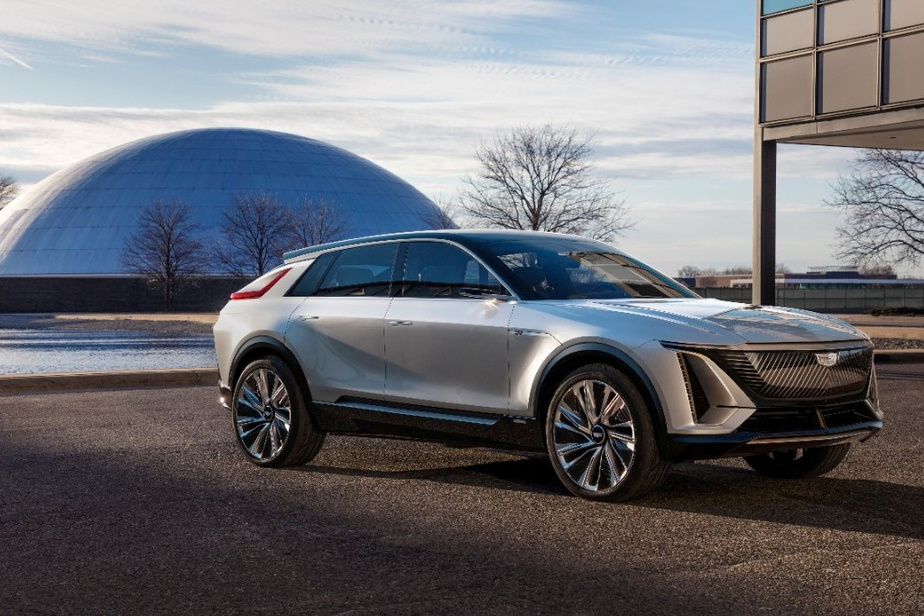 (New York) General Motors wants to accelerate its efforts in electric and autonomous vehicles and will invest an additional $ 7 billion by 2025 to better face Tesla and young competitors.

With the 20 billion already announced before the pandemic, the amount devoted to these two growth segments will be higher than that dedicated to the development of vehicles running on gasoline and diesel, underlined the boss of the group Mary Barra, during a conference organized by Barclays.

The American manufacturer has set a new goal: to produce 30 new models of electric vehicles by 2025. Until now, it had aspired to assemble 20 by 2023.

The four brands of the group – Cadillac, GMC, Chevrolet, Buick – will have all their versions, the idea being to offer a wide range of prices and models intended for both sporty driving and family transport.

The ultimate goal is to “become the group selling the most electric vehicles in North America,” said Mme Barra.

The market is currently largely dominated by Tesla, which has taken a big lead over its competitors.

If you compare yourself to the competition in the electric vehicle market, you believe you have more flexibility, versatility, scale and experience than anyone else.

The Detroit manufacturer was the first major automotive group to produce an electric vehicle in the 1990s. But it has since been largely overtaken by the company of Elon Musk, which has been able to bring this technology up to date against a backdrop of struggle. against global warming.

To catch up, GM plans to bring forward the launch of production of the electric versions of several models: at the end of 2021 for the Hummer, the legendary version of the all-purpose 4X4 of the American army, and in the first quarter of 2022 for the first electric Cadillac, which will be nine months ahead of the initial schedule.