Women who have been victims of domestic violence are behind the creation of a new clothing collection called Renaître. The goal of the initiative led by the fashion company Niango and theAuberge Transition is to help these women deal with the events of their past.

The first step of the project was to bring the participants together during workshops where they could freely have a personal reflection on their progress.

“It was about creating a community, creating opportunities to meet other women. To break their isolation so that they can meet in a safe space to discuss their problems, to feel understood and not to be judged, ”explains Rachel-Diane Epoupa, designer and founder of Niango.

It was during these workshops that they were able to create pieces of clothing from the collection.

The project is now at the stage of financing an event in order to present the different pieces. “Community art projects also have awareness-raising objectives,” says Ms. Epoupa.

In addition, 20% of the profits from the Renaître collection will go to the five participants. “It will help them regain financial power over their lives,” Ms. Epoupa assures us. The majority of women who have been victims of domestic violence live in precariousness or are at risk of living in precariousness. ”

To facilitate the choice of fabrics, for example, and communication between women, all meetings took place in person.

Rachel-Diane Epoupa herself grew up in a difficult environment. All her life, she was committed to helping those who were suffering. The name of her company, “Niango”, means “woman” in the Bassa’a and Duala languages ​​of the Cameroon coast.

To meet between them

The meetings take place in the premises of the Auberge Transition, in Saint-Laurent. A worker accompanied the participants to support them emotionally during the workshops.

“The women were open to expressing themselves, and surprisingly, we saw that they were still very positive about their past experiences, their experience of violence,” said the coordinator at Auberge Transition, Karina Zeballos.

Julie will keep fond memories of these workshops. She suffered abuse for almost 14 years,

“It’s a control that is taken over time, from the other person over you […], she says. It’s a lot of things which, slowly not quickly, will go further… ”

Julie was forced to move away from the arts, which she loved. And “Rebirth” allowed him to regain this interest put aside for too long.

“Just not to feel judged for the colors [choisies], it’s really minimal for some people, but when you’ve been through that for years … You have a spouse who can be violent, but you also have all the entourage who do not understand reality ”, explains Julie .

In 2015, more than 19,400 people were victims of crimes against the person in a conjugal context, reports the Quebec Ministry of Public Security. Of the number, 78% were women.

journalmetro.com
Share
Previous A third of candidates from minorities in 2021 in Montreal?
Next [EN DIRECT 18 NOVEMBRE 2020] All developments in the COVID-19 pandemic 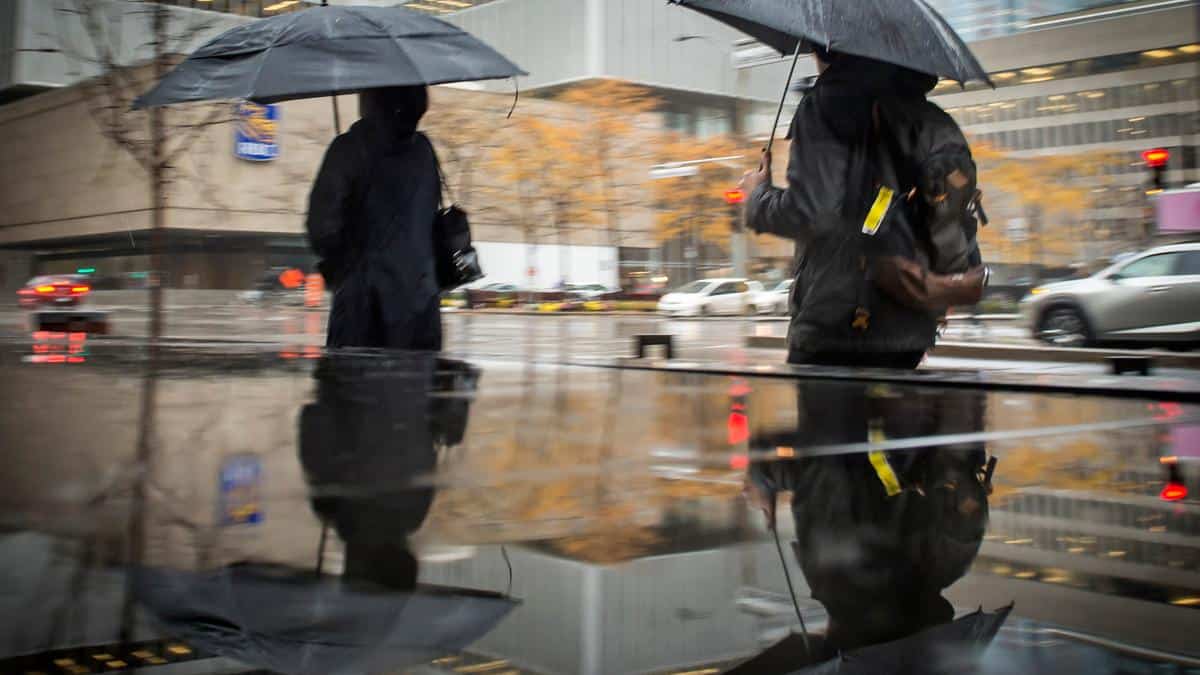 The month of December begins with new heat records, especially in Montreal and Quebec, with …