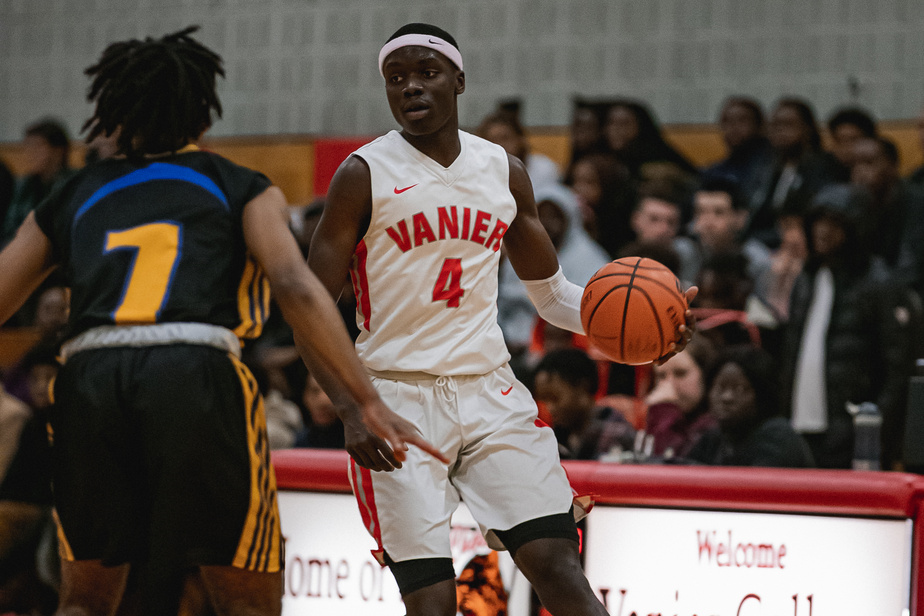 NBA Draft | Quebecer Karim Mané at the gates of history

Reportedly, Karim Mané may not even watch the NBA draft this Wednesday night. He will likely be in the gym to train there, according to his trainer for the last few years.

However, the adopted Quebecer could, in silence, write a page in the history of basketball here by becoming the very first player to go directly from CEGEP to the NBA.

A few players from the province certainly play in the highest levels of basketball – Luguentz Dort, Chris Boucher, Khem Birch… -, but they have all made a detour to American universities. Having the NBA at your fingertips while playing with the Cheetahs from Vanier College in Saint-Laurent is not only unusual. It is new.

This is all the same what Mané is about to do. Different repechage simulations predict him a selection in the second round (out of two). The ESPN network sees in him the 59e best of the 2020 vintage and awarded it a five-star rating in its ranking last spring. The specialized site Athletic is rather the 70e hope available, when only 60 athletes will hear their name.

However, even if he is not drafted, he could sign a contract as a free agent, as Dort had done, for example. Rumors link him to the Toronto Raptors, who have chatted with him in recent weeks.

With 15.9 points per game in 2019-2020, Karim Mané did not “break” the Quebec Collegiate League last season. However, “he is a dominant player, there is no doubt,” assures Marc-Olivier Beauchamp, who has faced him several times in recent years with the Nomads of Montmorency college, of which he is the head coach.

“Statistically, it came out less, but we took care of it so much,” says Beauchamp. In a team with fewer big players [Vanier a compilé une fiche de 16-2], he would easily have made 20 to 25 points per game. He’s a very big talent. ”

What stands out above all in this native Senegalese whose family migrated to Quebec when he was 7 years old is his extraordinary physique for a player in his position. At 6’5 ” (or 6’6 ”, depending on sources) and 195 lbs, and with almost 7 feet of wingspan (wingspan), he is a really annoying playmaker for the opposing defense.

“He’s explosive, can beat anyone on the dribble and get to the basket,” said Andrew Herztog, his coach for the last three seasons at Vanier. “He’s also an excellent passer, very skillful and very intelligent. He has all the tools he can get. ”

“He constantly finds his teammates with lobs. Even if he misses a lay-up, he can take his own rebound, ”adds Michael Chmielewski, who directs the basketball program at Jean-de-Brébeuf college.

“When he got into the bottle, with his size and his passing opportunities, it caused us a problem that I would describe as atypical. It fits perfectly with the prototype of the perimeter player in the NBA today, ”he said again.

Press wanted to speak with Karim Mané, but the latter no longer wanted to grant interviews before the draft, Vanier College told us on Tuesday.

First a soccer player, Mané entered the small world of Quebec basketball late in life. He launched his first balloons at the age of 12.

A resident of the South Shore, he studied in the basketball concentration at Gérard-Filion school, in Longueuil, and in civilian life with the Pagé basketball program, in the metropolis, before making the jump to Vanier. The journey by public transport to CEGEP could sometimes take him up to two hours.

It shows how hard working he is. He is ready to do anything to achieve his goals, without ever complaining or being late. This is an example of his work ethic.

After a very modest first college season, he exploded in his second year, to the point of being named MVP of the Quebec Student Sport Network in 2018-2019. He received a few offers from middle-class American universities and declined them. His sparkling performances in a demonstration tournament in the spring of 2019, followed by his participation in the U19 World Cup in Greece, however, skyrocketed his rating and placed him in the center of the NBA’s radar screen.

More enticing offers – notably from Michigan State – then began to appear, but Mané created some surprise in the spring of 2020 when he announced that he intended to make the jump directly to the professionals by making himself eligible. in the draft.

His decision raised eyebrows in many, not least because he will no longer be able to join an NCAA team, if ever he does not find a job in the NBA – since he signed a contract with a agent, he is now considered a professional player.

In an analysis published on the 247sports site, which specializes in recruiting, we wonder whether, at 20, Mané has not already peaked physically. However, we underline the “extreme” potential of his qualities in the field.

According to Andrew Herztog, a few NBA teams have already mentioned to him that they would like him to hit his three-pointers with more consistency – his efficiency rate has dropped from 37% in 2018-19 to 21% in 2019. -2020 – and that he polish his defensive game.

“It will take him just a little experience,” sums up his trainer.

In fact, recalls Michael Chmielewski, Mané will find himself immediately competing with athletes from the best American programs. “I can’t wait to see what Karim Mané can do against other Karim Mané, because in our league, he hasn’t seen any often,” he says.

This does not prevent that the fact that he has all the necessary assets in his game to go to the end is almost unanimous.

In any case, its history is already making Quebec basketball shine,

“He is showing everyone that it is very possible to go through CEGEP and be seen all over the world,” said Marc-Olivier Beauchamp.

According to him, the opportunity is great to “regain the lost credibility”, in recent years, for the benefit of the preparatory schools of Ontario and the United States, prized by the players here eager to be noticed by NBA teams. “I hope that will help us keep our best players in Quebec,” he said.

“When there is a model that is successful, recruiters and agents want to reproduce it,” adds Michael Chmielewski. It exploded in Toronto, it will happen in Quebec too. ” 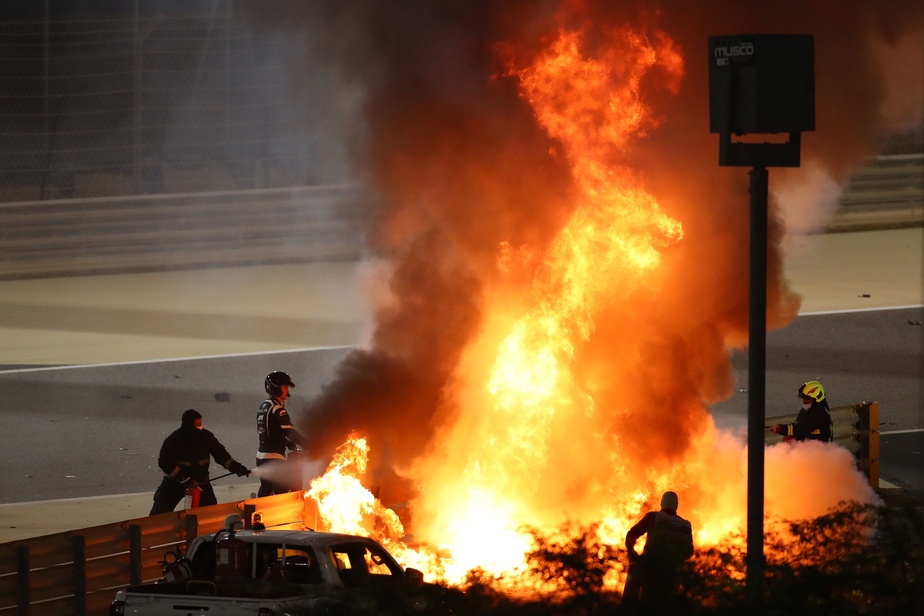 (Sakhir) “I saw death too closely. You can’t go through that and be the same …