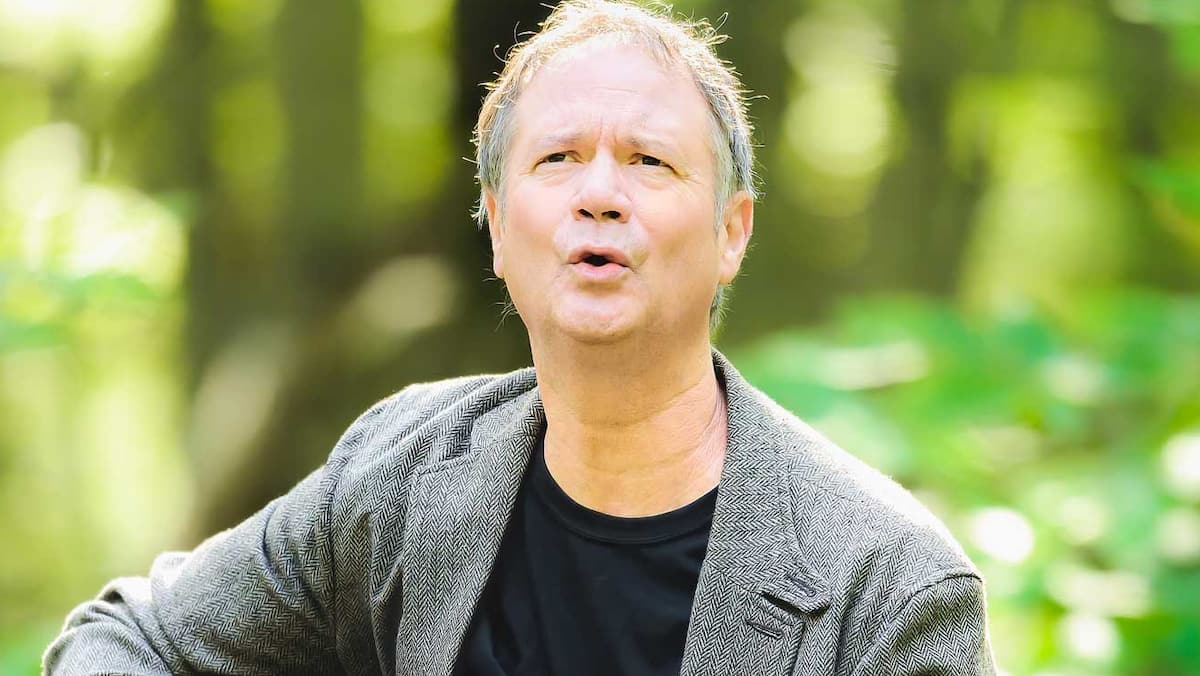 Fans of François Pérusse stormed the comedian’s Facebook page to tell him of their disappointment. The reason ? For the first time in his 30-year career, the comedian has decided to abandon the CD format for his People’s Album – Volume XI, which appears Friday.

“Those who have been fans of François from the start have all the People’s Albums. Once there, we are talking about a collection, ”writes one Internet user.

Asked by The newspaper to talk about this new album, François Pérusse indicated that he expected to be unhappy with this decision. “It wasn’t easy to take,” he says. But it’s been five albums that we say to ourselves that we will have to come to this. “

For the comedian and his team at Zéro Musique, the entirely digital shift can be explained for two reasons. “We are in a market where it is expensive to print and it is not ecological,” he explains.

A few years ago, François Pérusse was told, in an eco-center, that there was no way to recycle DVDs or CDs. This information had made him think.

But faced with the collective “grumbling” of the last few days, could he change his mind and possibly print compact discs? “If there are monster demonstrations in all the streets of Quebec with signs saying“ I want my CD ”, we will reconsider the question, that’s clear! He laughs.

www.tvanouvelles.ca
Share
Previous COVID-19: a pediatrician advises a mini-containment for all after the holidays
Next Florida deserted by Quebecers 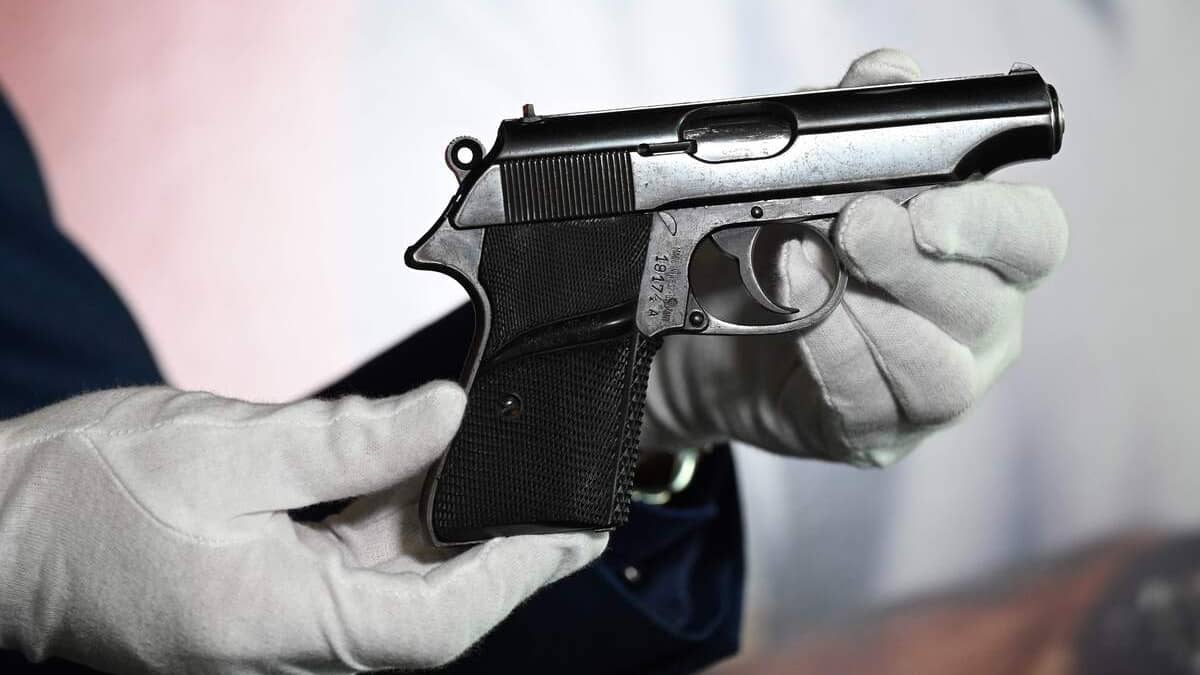