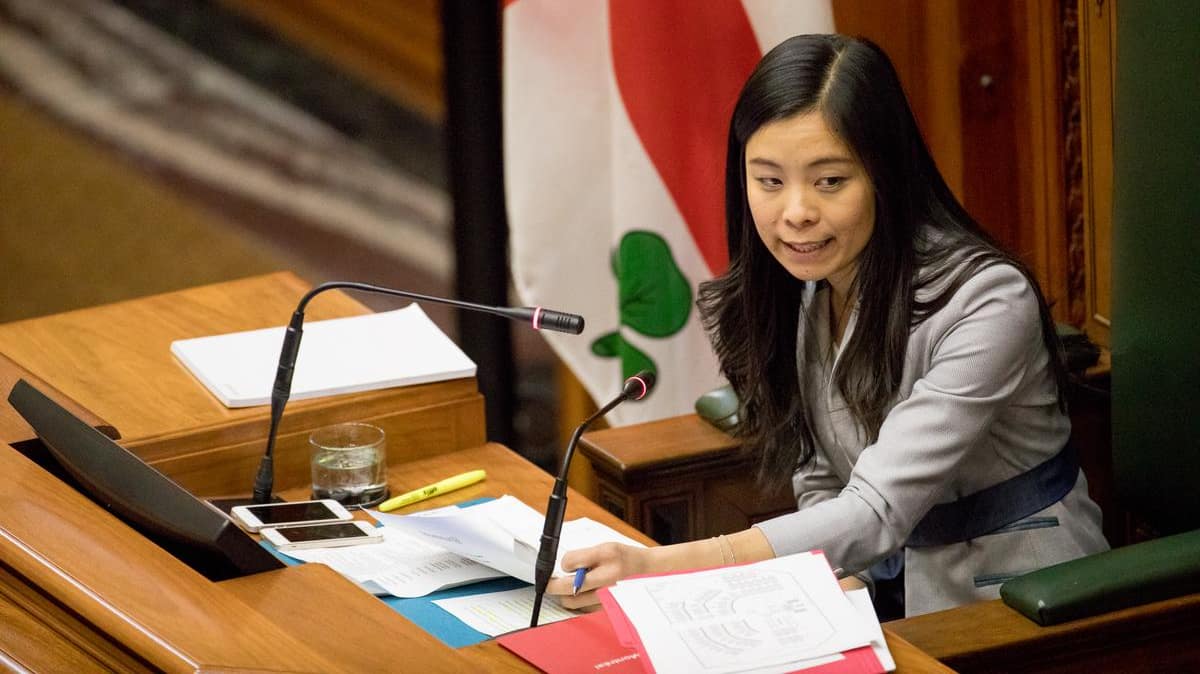 A third of candidates from minorities in 2021 in Montreal?

The political parties represented at Montreal City Hall aim to ensure that a third of their candidates in the next municipal elections come from diverse backgrounds, which includes people of color and people with disabilities.

A motion to this effect was adopted on Tuesday at the city council meeting.

• Read also: Valérie Plante braves a headwind one year before the poll

“The motion is an incentive that we can do better and that we must do better. We must call on the expertise of multicultural affairs councils, but we must also change our way of doing things, ”underlined Marvin Rotrand, independent advisor and instigator of the motion. The latter wants them to appear in “winnable” districts.

According to data from the City in the last election, of the 103 elected officials in Montreal, only six indicated that they were members of a visible minority.

During the meeting, while voting in favor of the motion, Councilor Cathy Wong in passing fired a small arrow at Mr. Rotrand. Elected under the Équipe Denis Coderre banner, which became Ensemble Montréal in 2017, she has since moved on to Projet Montréal.

“He who has reached his ninth term, elected since 1982, calls on us for renewal,” she said. Well his motion, I support it, but I cannot help highlighting this important paradox which too often characterizes our places of power. ”

Ms. Wong does not hide the political responsibility of political parties in the face of this issue. “But beyond Mr. Rotrand’s motion, I dare say that it must also be a question of our personal responsibility as elected. Because making room for diversity is also knowing how to make room for it. Passing on the baton for example, ”she added. 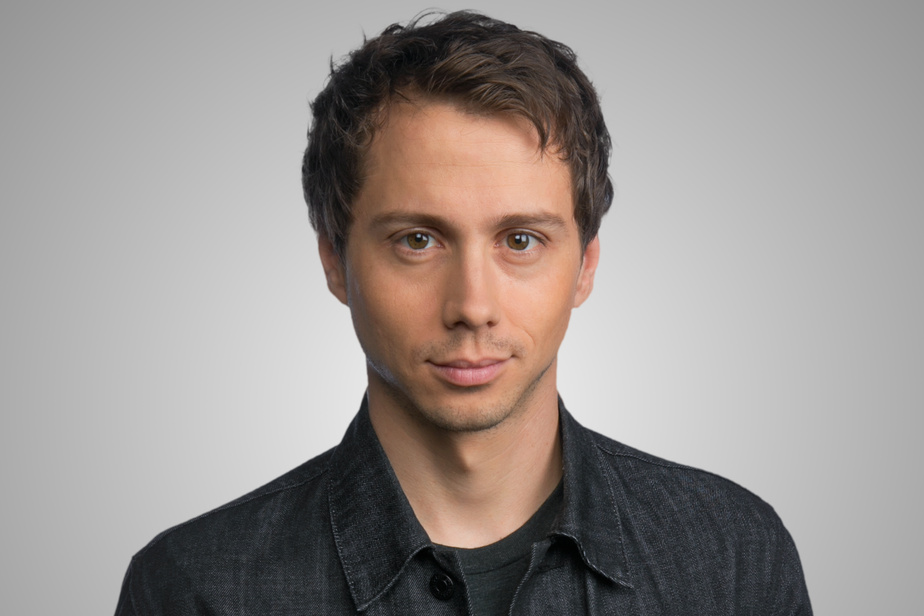 The usefulness of raising expectations

Simon Jolin-Barrette looked like yesterday the caricature that Marc Labrèche made of the show Mirador. …