The director general of the Sûreté du Québec, Martin Prud’homme, has instituted legal proceedings against Quebec to put an end to the administrative investigation undertaken against him.

• Read also: A commission investigates the fate of the CEO of the SQ

• Read also: The departure of the director of the DPCP “feeds mistrust”

In an appeal for judicial review filed in the Superior Court of Quebec on Monday, Mr. Prud’homme demands that the investigation launched in mid-October into the appeal he made to the Director of Criminal and Penal Prosecutions, Me Annick Murphy, in 2017 be abandoned.

The director of the SQ was suspended on March 6, 2019, following this call made on October 23, 2017, under criminal allegations related to this phone call.

After nearly a year of investigation, Martin Prud’homme was cleared of all allegations of criminal offenses. However, the Minister of Public Security and Deputy Prime Minister Geneviève Guilbault, decided to open an administrative investigation into this famous call on October 15.

The number 1 of the SQ therefore demands that the decision of Minister Guilbault to ask the Public Service Commission to investigate be quashed.

The man also asks the court to “declare that the appeal that the plaintiff, Mr. Martin Prud’homme, had with Me Annick Murphy on October 24, 2017 does not constitute sufficient cause for dismissal at the end of article 115 para. 1 (5) of the Civil Service Act ”.

In the wake of the launch of the investigation in October, Mr. Prud’homme deplored never having had the opportunity to defend himself for the facts with which he was accused.

“I conclude today that I am the victim of the government’s desire to put an end to a 32-year career in the service of the public,” he denounced.

Remember that Me Murphy announced, in the middle of US election day, that she will be leaving her post next February. Faced with the many questions raised by this announcement, she rectified the facts a few days later by ensuring that her resignation had nothing to do with her quarrels with Martin Prud’Homme. 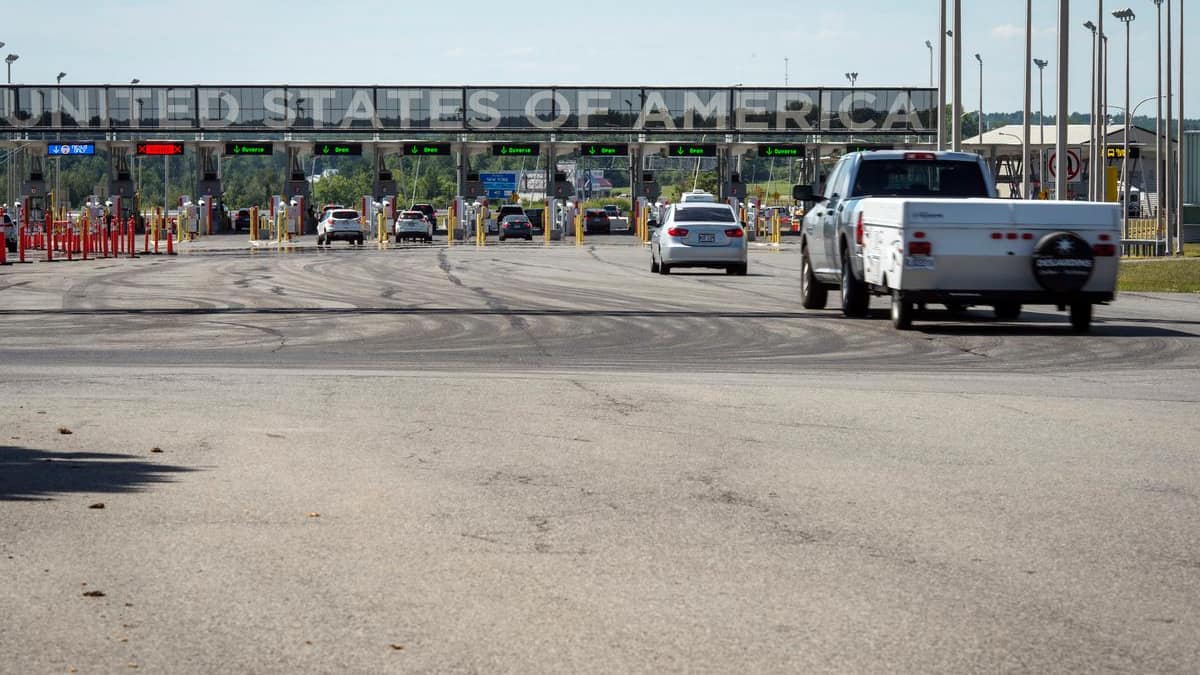