Hit and run: a toddler caught in Montreal-North | Metro newspaper

The Service de police de la Ville de Montréal (SPVM) is investigating the actions of a driver who hit a three-year-old boy before rolling on his legs and fleeing on Saturday in the Montreal borough- North.

Around 6:30 p.m., a mother and her toddler were walking on the sidewalk at the intersection of Boulevard Rolland and Avenue Arthur-Chevrier. A vehicle then hung up the child while trying to enter the parking lot of a business.

Sébastien Baribeau was on his balcony located a hundred feet away. He witnessed part of the scene.

“The mother cried. The person just left, and on leaving, they rolled on the child’s legs, ”he says. His version of the facts was confirmed by the SPVM, which opened an investigation into the event.

According to the SPVM, the boy was taken to hospital. He suffered injuries that are not life threatening.

The same evening, police arrested a 33-year-old man in connection with the event. Investigators have met the suspect, but no charges have yet been brought against him. “Obviously, the investigation is not over,” specifies the SPVM PR agent Manuel Couture.

It was Sébastien Baribeau who noted the license plate number and the vehicle color as the boy’s mother shouted this information to him.

Mr. Baribeau was shocked by what he saw. He struggles to understand the reaction of the motorist who decided to flee. “I found it insensitive and without human value. A reasonable person would have stayed behind and helped the mother. ” 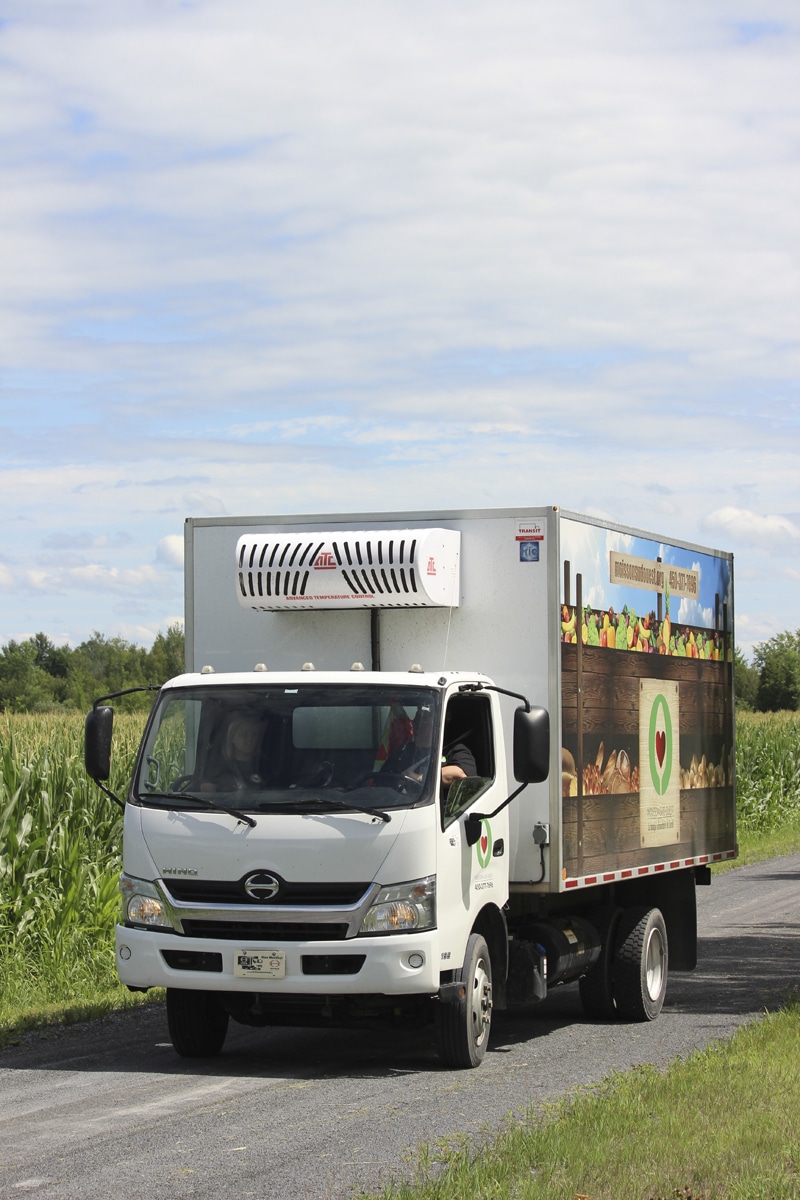 The provincial deputies for Beauharnois, Huntingdon and Soulanges are offering emergency financial assistance of $ …