The deadline for installing winter tires on cars, set at 1er December, approaching at high speed. Particularity of this year, the pandemic is causing upheavals in garages.

“Since the end of September, we have encouraged people to call as soon as possible to make an appointment with a garage. If it hasn’t already, it should be done now. It may take 2-3 garages before you have an appointment. Demand is higher this year, ”notes Nicolas Ryan, spokesperson for CAA-Quebec.

“We recommend changing the tires well before December 1st. What to watch is the temperature. We should start doing this when the mercury reaches 7o for a few consecutive days. ” – Nicolas Ryan, spokesperson for CAA-Quebec

For him, two factors are currently involved. The closure of the borders means that the “snowbirds” must stay in Quebec this year, and that they will therefore need to install winter tires.

Likewise, he estimates that more people made the choice in the spring not to have their summer tires installed, and that due to wear, they will have to buy new tires from winter.

In addition to the greater demand, there are also circumstances which mean that garages cannot be as efficient.

“We see a labor shortage in some workshops. With the sanitary measures that garages have to apply, it means that they cannot meet as many requests. It puts a lot of pressure on them, ”Ryan believes.

Although tire production has been halted at some factories due to the pandemic, however, there should not be a shortage for latecomers.

“The supply seems a little more difficult. Some specific brands are gone pretty quickly and may have less stock, but there should be winter tires for everyone, ”says Ryan.

The unusual craze is also observed in garages east of Montreal.

“We had to postpone some repairs that take longer. We also hired another mechanic and we started to open on Saturdays to try to meet demand, ”explains Wilson Jean Paul, manager of the Pam’m garage, located on Pie-IX.

Despite this greater traffic, his garage still accepts appointments.

According to what he finds, the greatest demand can also be explained by a large number of people who have abandoned public transport for the car due to the crisis.

On Beaubien, Ok Pneus is also struggling to meet the greatest demand.

“We are overwhelmed, we cannot serve everyone. This year, we are receiving double the number of our usual customers, ”notes Monique, receptionist in the garage.

In addition to the factors already mentioned, she explains that two other garages located near hers have closed their doors in the past year, which may have also brought in more customers.

In Sherbrooke, Johnny, at the Pneus Anjou garage, estimates that the current delay is at least one week between making an appointment and service.

“Most of my clients have been far-sighted and we have their tires installed in advance, so we still have room. We will also open on Saturdays, ”he says. 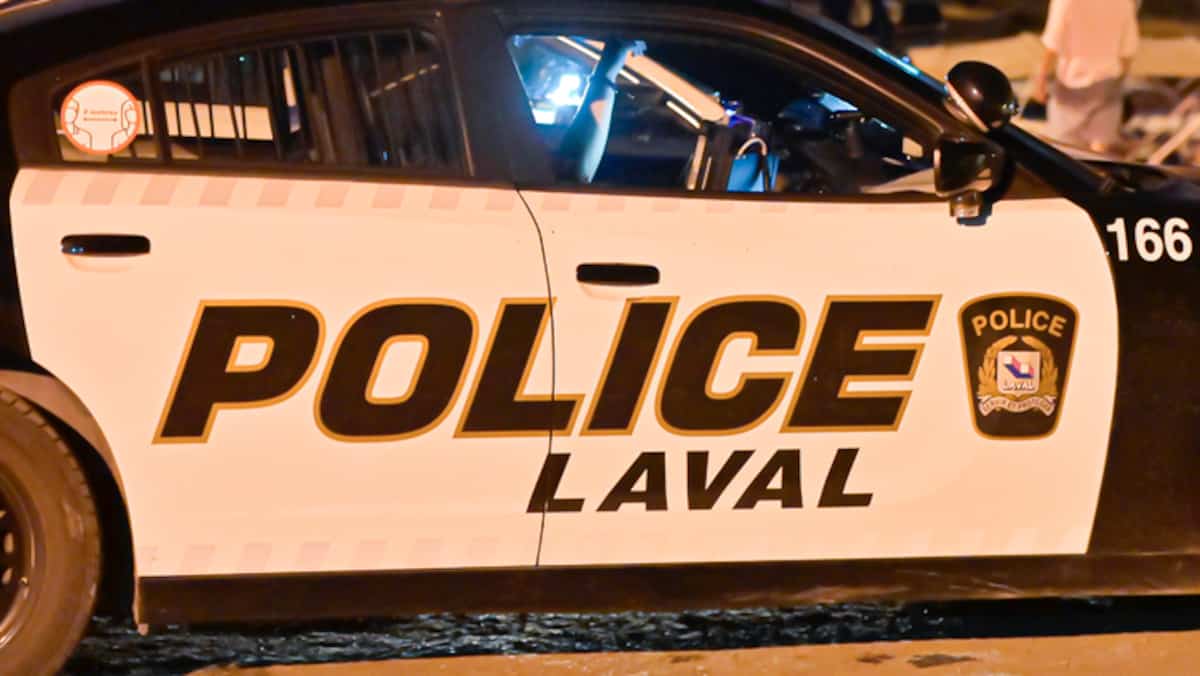 A 39-year-old man well known to police circles was assassinated Wednesday evening, in the Saint-Vincent-de-Paul …