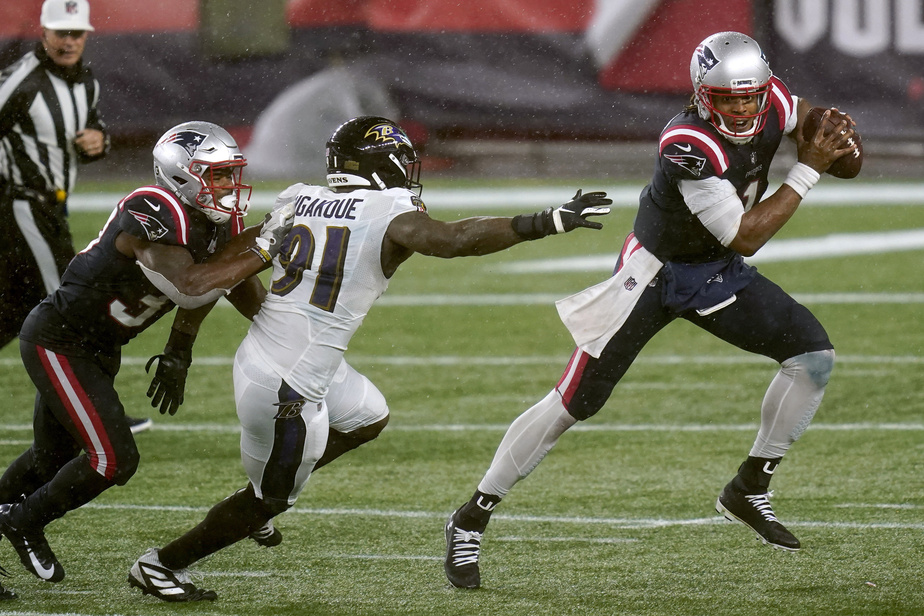 (Foxborough) Cam Newton hit a touchdown pass and crossed the end zone on Sunday, helping the New England Patriots to a 23-17 victory over the Baltimore Ravens.

On a rainy and windy evening, Damien Harris set a personal high with 121 rushing yards.

He helped the Pats (4-5) collect a second straight win – something they hadn’t yet managed in 2020.

Newton had 118 aerial yards including a seven-yard touchdown pass to Rex Burkhead in the first quarter.

Baltimore (6-3) lost away for the first time in five games this season.

A rigged game gave the Patriots a 13-10 lead late in the second quarter.

From the Ravens’ 24 line, Newton made a veiled pass to Jakobi Meyers who joined a late Rex Burkhead alone for a touchdown.

JC Jackson set a Patriots record intercepting a pass in a fifth straight game, shortly before the half.

Next Sunday, New England will visit the Houston Texans. 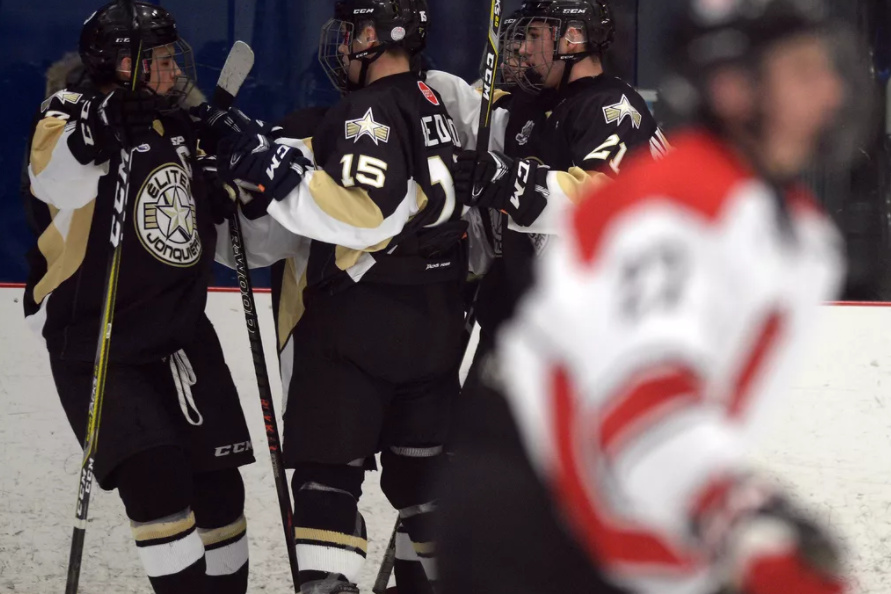 How to assess hockey players who are not playing?