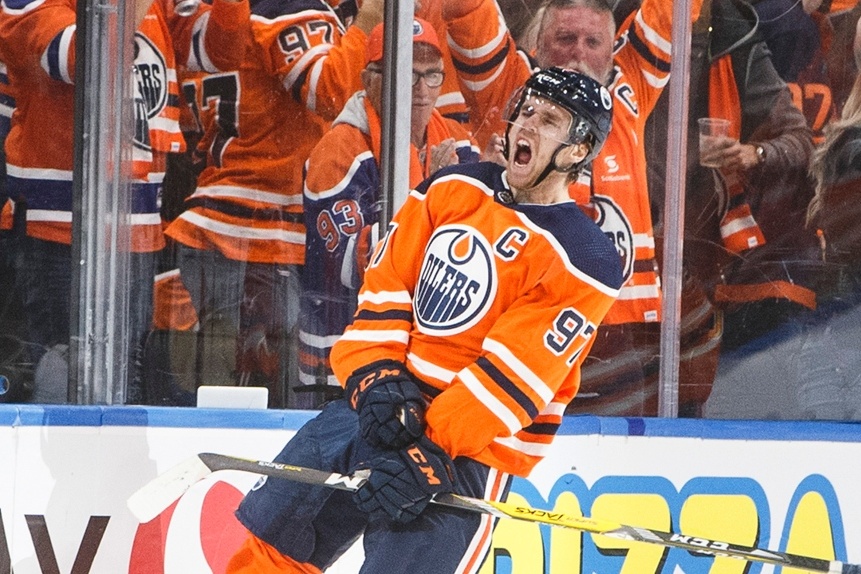 Canadian rivals of the CH | The Oilers will not regress!

The prospect of a Canadian division becomes more and more likely during the next NHL season. Let’s see where the Canadiens’ potential opponents are since the end of activities. After the Vancouver Canucks on Friday, this is the first of two Alberta teams, the Edmonton Oilers.

Despite criticism and misconceptions, the Oilers were the best Canadian team in the regular season with a 37-25-9 record, two points ahead of the Toronto Maple Leafs.

General Manager Ken Holland and Coach Dave Tippett have brought order to this organization. Leon Draisaitl and Connor McDavid are 25 and 23 years old and they are getting better and better people.

Right winger Kailer Yamamoto, 22, emerged after his recall from the minors with 26 points in 27 games. The fourth overall pick in 2016, Jesse Puljujarvi, has just returned to the fold after a “strike” in Finland. He amassed 53 points in 56 games at Karpat.

The low-cost hiring of a third center, Kyle Turris, will keep Ryan Nugent-Hopkins to the left of an attacking trio. At 27, he has just had his best career season with 65 points in 69 games, 77 points pro rata for a full season. Dominik Kahun, hired as a free agent, will also bring depth to the wings.

The Oilers won’t be able to count on offensive defenseman Oscar Klefbom this winter due to (another) shoulder injury, but Edmonton is no longer short of relief in defense.

Darnell Nurse and Ethan Bear made giant strides last season. Nurse played over 24 minutes per playoff game. Bear solidified his place in the top four. Adam Larsson remains a leading defensive back and Tyson Barrie has just joined the team as an unrestricted free agent.

Two first-round picks from the top ten, Evan Bouchard and Philip Broberg, knock on the door. Bouchard, a 21-year-old right-handed defender, has 14 points in 18 games at Sodertalje, Sweden’s second division, while waiting for activities to resume. Seth’s brother Caleb Jones also made good progress last winter in Edmonton. He will undoubtedly be the lucky one to replace Klefbom in the top four.

Ken Holland has not found a top goalie, however. He selected Mike Smith, who will still duet with new number one Mikko Koskinen.

The 32-year-old Finnish goalkeeper was not bad last year with an average of 2.75 and a save rate of .917, significantly lower than the previous season.

Koskinen has been well served by the style of coach Dave Tippett, who is very rigorous in his way of applying effective defensive systems of play. The goals-against average went from 3.27 in 2018-19 to 3.03 in 2019-2020 with the arrival of Tippett. The Oilers have allowed on average half as many shorthanded goals this season!

Due to the presence of McDavid and Draisaitl, young talented players to strengthen the wings and place Zack Kassian, James Neal and Alex Chiasson in better suited chairs and also, above all, relief in defense, the Oilers should not regress this winter, despite a poor performance in the preliminary round against the Chicago Blackhawks.

In a playful tone, Richard Labbé and Simon-Olivier Lorange discuss the possibility of seeing the birth of a Canadian division. An entertaining read! 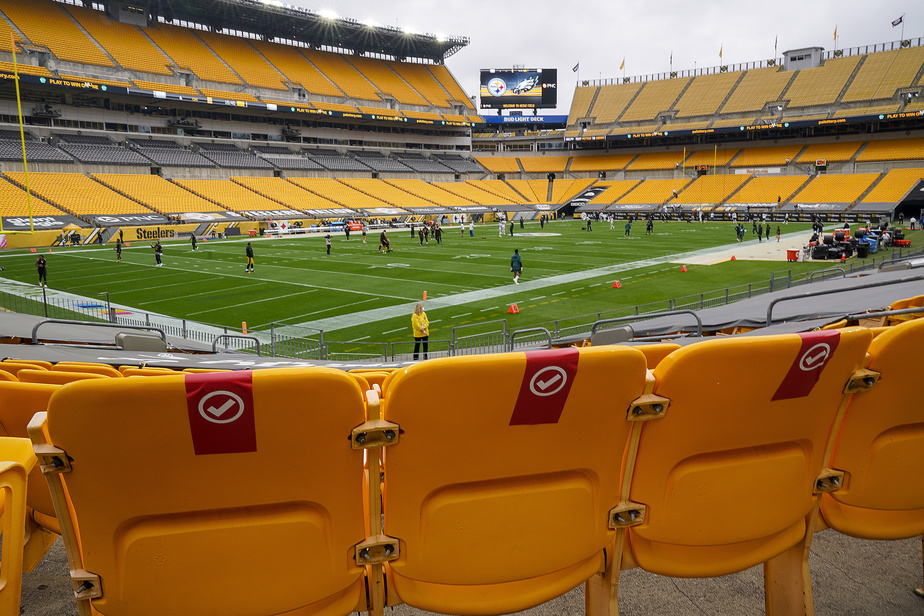 The Baltimore Ravens are struggling to contain an outbreak of COVID-19 and as a result, …