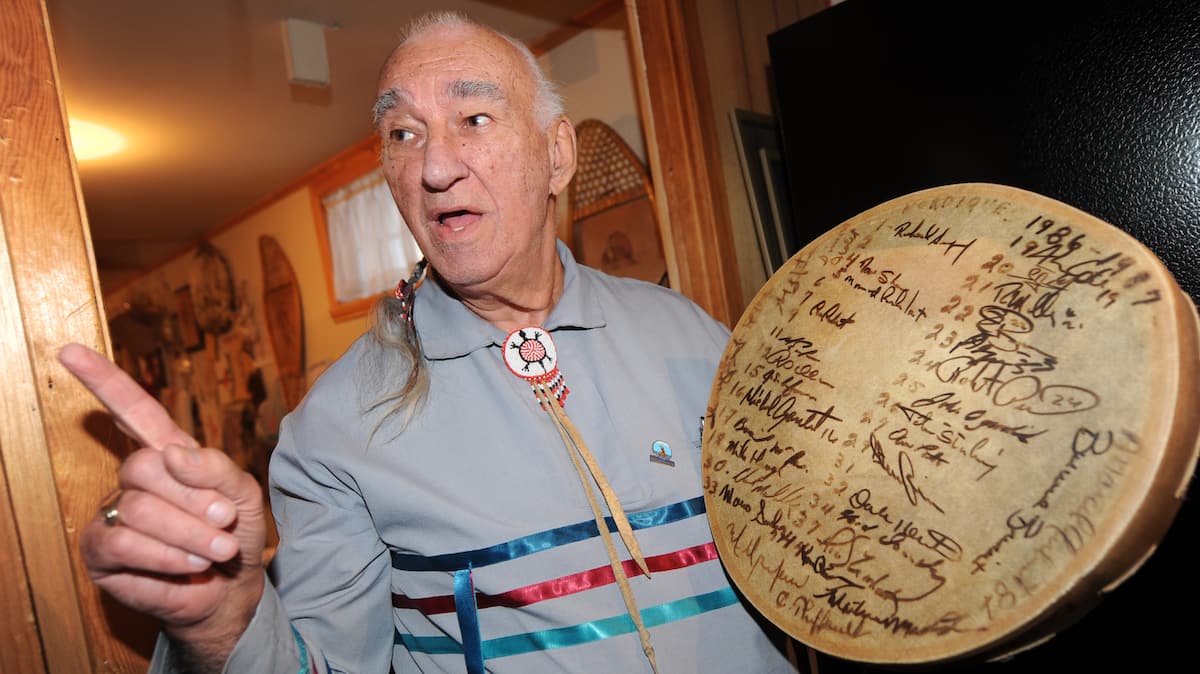 The population will be able to gather and honor the memory of the former Huron-Wendat Grand Chief Max Gros-Louis at a traditional funeral that will be held for three days starting tomorrow morning at the Wendake Sports Complex.

The one who was grand chef for 33 years died Saturday morning at the age of 89 at the Hôtel-Dieu in Quebec.

The remains of this great figure from the Huron-Wendat nation will be on display without interruption from tomorrow morning at 9 a.m. to Thursday 1 p.m. A watch will be held permanently.

The whole population is invited to come and pay him a last tribute, day and night.

All First Nations people have the right to traditional funerals, but special ceremonies are reserved for grand chiefs.

The funeral will begin tomorrow at 9 a.m. with the ceremony of the grand entrance with flags.

Traditional rites are planned during the three days, including that of the women drumming on Tuesday and Wednesday at midnight.

Everything will end with the closing ceremony Thursday at 1 p.m.

Dignitaries were invited to the opening and closing ceremonies, several confirmed their presence for the latter.

A religious service will follow at Notre-Dame de Lorette church at 2 p.m., but only the family will be invited.

According to the biographical notes of the Conseil de la Nation huronne-wendate, known to favor exchange and diplomacy, Mr. Gros-Louis was one of the founders of the Brotherhood of the Indians of Canada, which was followed by the Assembly of First Nations.

Among his many distinctions, he was awarded the Chevalier de l’Ordre national du Mérite de France in 2008, decorated with the Ordre national du Québec in 2011 and the Order of Canada in 2015. 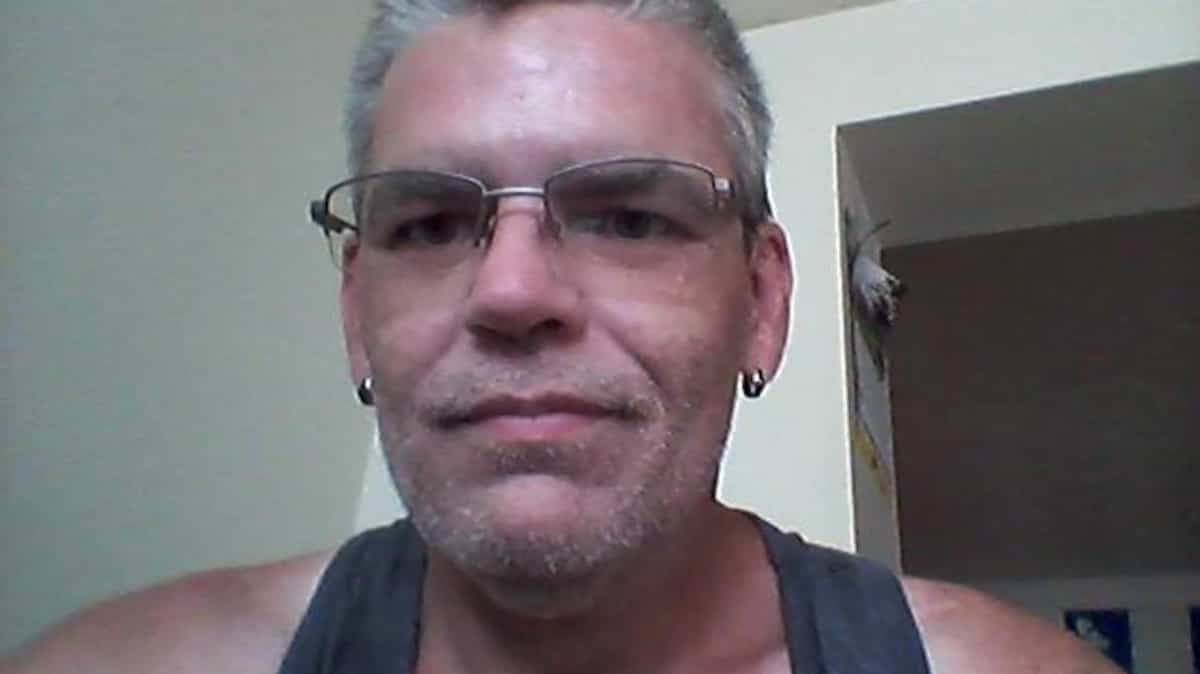