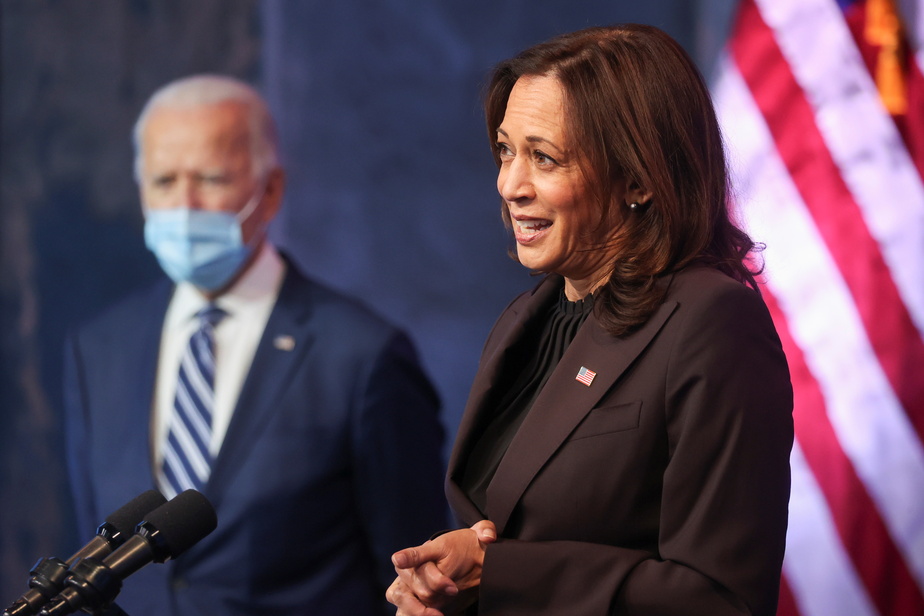 (Ottawa) The election of Kamala Harris as Vice President of the United States will be a source of inspiration for young black Canadian women who want to get involved in politics, says Velma Morgan, an activist from Toronto.

M’s fatherme Harris was born in Jamaica, his mother in India. Kamala Harris is the first black and the first Asian to take the vice-presidency.

Mme Morgan, who runs Operation Black Vote, an organization aimed at electing more black people to all levels of government. She had personally supported the new leader of the Green Party Annamie Paul during the recent race for succession.

“Young girls can see for themselves this combination of these two women [Harris et Paul], she says. Representation is an important issue. We cannot become what we do not see. ”

NDP Leader Jagmeet Singh, the first member of a visible minority to lead one of the major federal parties, argues that the election of Mr.me Harris will encourage the next generation of Canadian women to get involved in politics, and to run for office.

Anyone who breaks down a barrier inspires others. If we are here today, it is thanks to those who broke down the barriers in front of us.

Jagmeet Singh, Leader of the NDP

Singh says he is happy and proud of the impact he had on young visible minorities during the last Canadian election campaign in November 2019.

“Young people come to me to thank me for running for prime minister. They told me that they felt they could do everything, ”he says.

Liberal MP for Hull-Aylmer, Greg Fergus, heads the Black Parliamentarians Caucus. According to him, it is necessary to elect more black members of the House of Commons.

“I was once the only black member of the House of Commons,” he recalls. And then there were two. We stayed two for several years, but now we are five. ”

Although there is some progress, the number of black MPs does not represent “the demographic weight” of the black population in Canada. According to 2016 census data, there were just under 1.2 million blacks in the country, or 3.5% of the population.

Hamilton Center NDP MP Matthew Green remembers celebrating the election of Barack Obama in 2008. He believes the goal should not be just to better reflect Canada’s diversity. We must also be concerned with inclusion and equity.

“Electing women or people from visible minorities will only be important if their heritage breaks down the barriers they had to face in order to do so. ”

“Even after being the first African-Canadian to serve on my city’s city council, I was the subject of racial profiling. ”

Mr. Green puts a damper on the election of Kamala Harris. He recalls that she was previously attorney general in California. As such, she was part of a system that more easily punished black people, Spanish speakers and the poor. What matters, he says, is whether it will succeed in helping marginalized communities break down barriers.

But proclaiming that “diversity is our strength” can be misleading, believes former MP Celina Caesar-Chavannes.

“Having people who are visible minorities or who have different ideas within our organization or the system doesn’t mean anything if these people feel excluded,” she says.

She is not very optimistic. “If we don’t get to the root of the problem, if we just put a bandage on, that’s fine. ”

This story was written with financial assistance from the Facebook Stock Exchanges and The Canadian News Press. 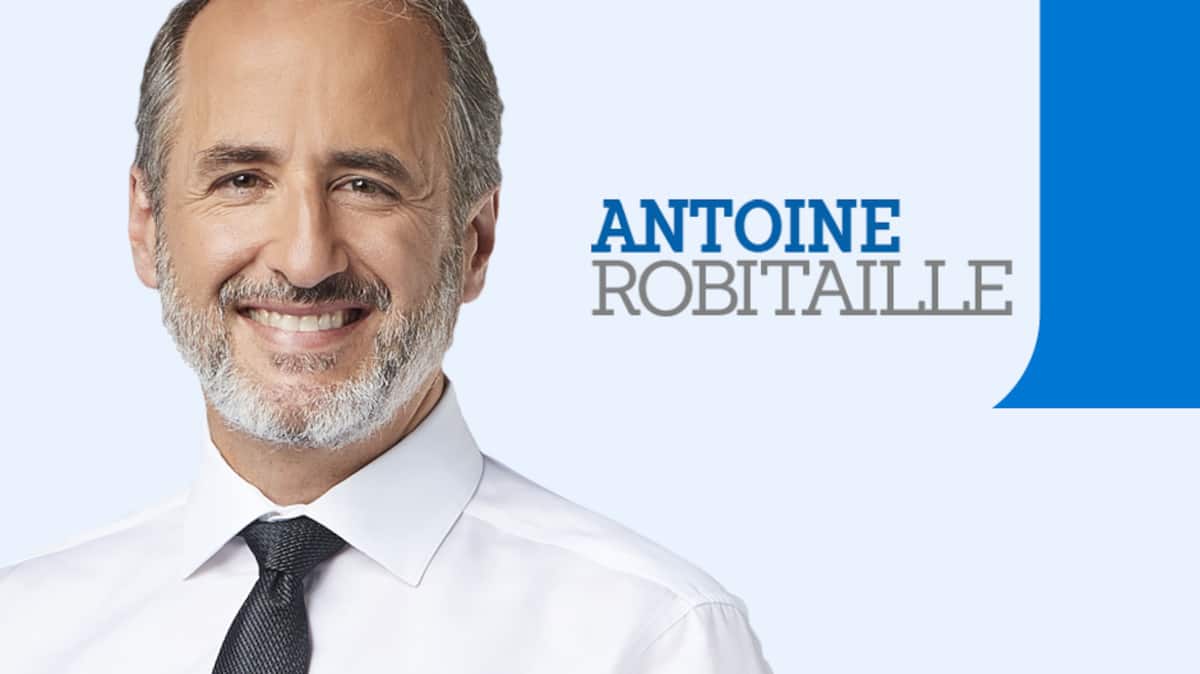