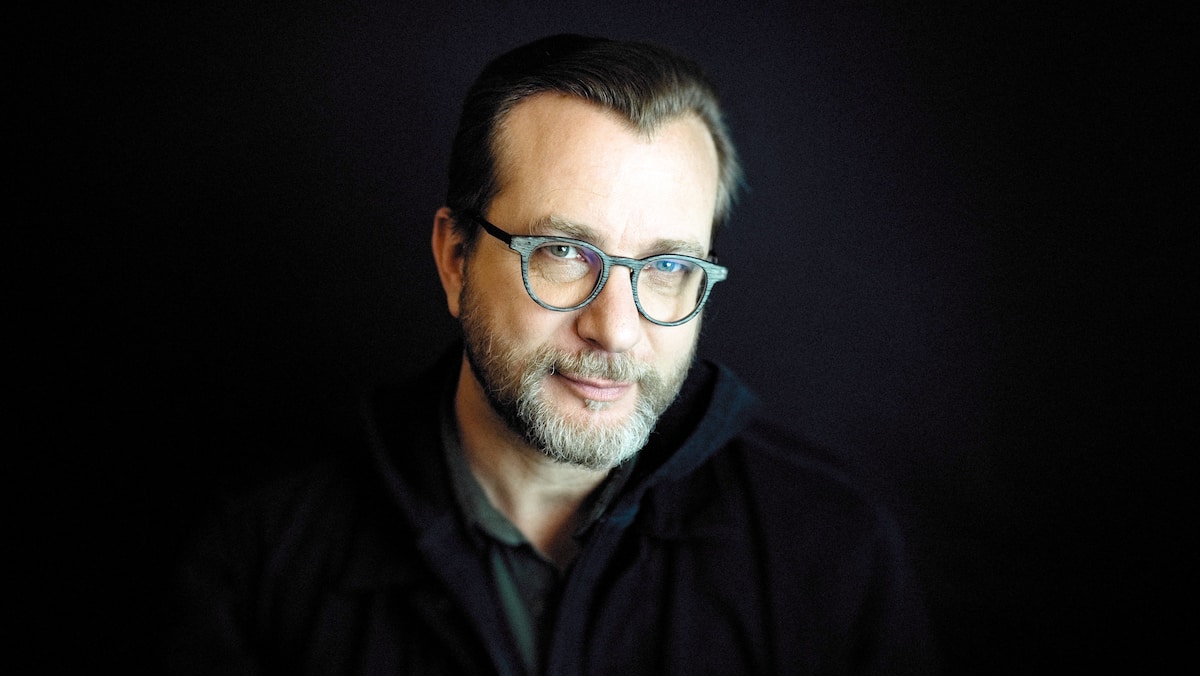 “My songs were cries of alarm” – Luc De Larochellière

The catchy “Save My Soul” hit the radio airwaves at the end of the summer of 1990 and marked the start of an eventful period in the artist’s life. While planning the moment when he will be able to offer us on stage the songs from the album of the same title which remains to this day his calling card, the singer-songwriter remembered for us this fertile period of his career, three decades and a few gray hairs later.

In 1990, two years after “Amère America”, Luc De Larochellière was about to launch his second album. A critical step for any young artist who wants to know if his success was a one-night stand or the start of a long relationship with the public.

Luc is then 24 years old and, if his words are still engaged, the tone is sometimes lighter this time, sometimes tilting into the squeaky social commentary and, at other times, into more tender reflections on humanity and fragility. of life. Result? Five songs are found in the charts of the Belle Province (“Sauvez mon soul”, “Cash City”, “So fragile”, “My generation” and “Six feet on earth”) and 150,000 albums are sold. To these will be added some 80,000 albums and 200,000 singles sold on the European market.

Luc, on your first album, you seemed to be a serious young man concerned about the fate of the planet. When you launched “Save my soul”, we discovered a singer who could adopt a lighter tone …

It is true that there were several songs engaged on my first record. “Bitter America” ​​and “Chinatown Blues”, which was more “smooth”, but still spoke of identity and Americanity. There were more sentimental songs, but it was not thanks to these that I was known. While playing these songs live, I realized that my repertoire was perhaps a little too serious. I told myself that I had to add some more joyful songs! (laughs) It was at the end of the tour that I composed “Six Feet on Earth”, “Save my Soul” and “Cash City”.

With hindsight, the words of several songs on “Sauvez mon soul” still find an echo today …

Everything I wrote back then was inspired by things that I saw, that I felt. I wasn’t making predictions for 2020. Several of my songs were alarm bells: “Watch out, we’re going here, and that’s not a good thing.” Finally, it proves the great ineffectiveness of the songs! (laughs)

You also have softer songs, like “Douce jalousie”, “Avenue Foch” and “So fragile”, which touched a lot of people.

Still, it’s a song that wasn’t difficult to compose. It took about an hour. I wrote the first few words, and the rest followed. So I can’t say that I feel like I’ve worked really hard on this song. In fact, it was like a gift. People have appropriated it in their lives and it is often sung at funerals, to accompany this kind of passage. It is anchored in the hearts and memories of many people, and I am proud of it.

It’s also the album that allowed you to test the European market where you had success with “Cash City”. You also tasted the promotion machine in France …

In fact, there was quite a bit of time between when the record was released there and when I was told, “It’s starting to play on the radios. We want to have you for promotion! ” Eight months passed. And when it happened, I had to go right away. I had some 200 shows that were planned in Quebec. So between shows, I would go to France to do radio and TV shows. When I returned, I got off the plane and went straight to the performance hall with my suitcase.

It must have been exhausting!

It is certain that in France, there was a “machine to make pop stars”. I often felt like a product. At times I felt like I was losing control. The people were nice, but there was a certain vision of what the way was. And I had to fit the mold.

You say that, for a show, you were notably asked to dress up as Johnny Hallyday.

For a shy guy, it was a lot to ask you … I sometimes agreed to do things that I didn’t feel like and never would have done here. But there was a whole team behind that saw the potential behind it. That being said, “Cash City” has done well there.

The Trafic record company had to declare bankruptcy at the time. The adventure has therefore been cut short for you.

It all fell apart a bit. I lost my bridge. I think the French record company took a couple of albums from me after the crash, but since they were records that didn’t contain any “hits” for France, they gave up. And I became a dad in 1995. I had just lived through five fairly stupid years. I was tired and the famous “burn-out” hit me hard. So from 1995 to 2000, I had to rebuild myself and restore my emotional and physical health.

Do you have any regrets about the way it ended?

It was an opportunity for me to join the global Francophonie. Of course I would have liked it to happen, but it hasn’t happened so far. I’m good here and I’m happy to offer songs to an audience that is there for me, but sometimes it can titillate me to think that this or that song will not come out of this circle.

The 30th anniversary edition of “Save my soul” is available.

www.tvanouvelles.ca
Share
Previous Greece, spared in the spring, overwhelmed by the “tsunami” of the pandemic
Next The next crazy years 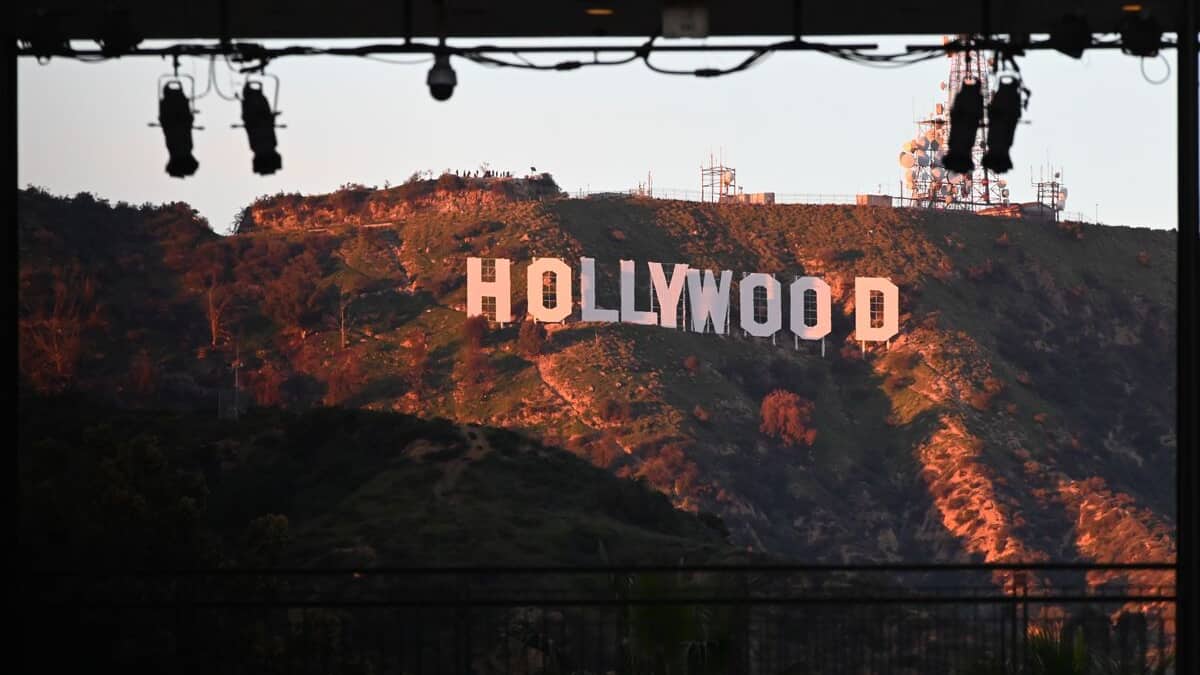