Lance Stroll has had a worrying slump in F1, to say the least, since he reached the third step of the podium at Monza on September 6.

• Read also: The famous turn eight is dreaded at the Istanbul circuit

• Read also: Pérez does not rule out a sabbatical

From fourth place in the cumulative classification he occupied (tied with Lando Norris) at the end of this somewhat crazy and unpredictable race in Italy, he is demoted to 11e place, with 57 points on the clock, at the dawn of the Turkish Grand Prix, which will be contested on Sunday.

A violent off the track at Mugello (caused by a puncture), a collision in the first lap with Charles Leclerc in Sochi, a forfeit at the Nürburgring after contracting COVID-19, and two muddled races thereafter in Portimão and Imola prevented him from collecting points in the last five races on the calendar.

“It hasn’t been fun lately,” he said Thursday. I won’t lie to you. I had some very frustrating times after a promising start to the season. After Monza, I admit that my last participations were trying. I can do nothing. “

“Looking back,” continued the man whose comments were reported by the official F1 website, “there are some things I could have done differently. I made a few mistakes which I obviously regret.

“However, some circumstances were out of control, including my absence caused by COVID-19,” said Stroll. This bad patch is behind me and I am focusing on the last four events of the season.

Racing Point, in the midst of a heated battle for third in the Constructors’ Championship, owes its teammate Sergio Pérez, who has accumulated valuable points in his 11 starts this year.

The Mexican, who will be replaced next year by Sebastian Vettel in the team led by Lawrence Stroll, would arguably have contributed more if he had not been forced to give up the wheel twice this season, after having , too, tested positive for COVID-19.

“I know I need to do more,” Stroll said. I think we can count on a very competitive car in Turkey. “

Behind the untouchable Mercedes (already champion) and Red Bull teams, which have 479 and 226 points respectively in the constructors’ table, Renault (135) occupies third place, with only one point ahead at the expense of McLaren and Racing Point.

“I want to register points regularly so that our team finishes in third position in the final standings,” added Stroll. It’s getting tighter and tighter and consistency will be really important. “

A route to discover

Only four drivers from the current field have already raced at the Istanbul circuit, which hosts F1 for the first time in nine years, namely Pérez, Lewis Hamilton, Sebastian Vettel and Kimi Räikkönen.

The last three mentioned have won the event once. The Turkish Grand Prix was presented from 2005 to 2011 before an argument between promoter and then F1 czar Bernie Ecclestone ended the contract.

This race was not on the original calendar in 2020, but it is one of the new destinations added to the program due to the pandemic.

“It’s a challenge for all drivers to have to discover a track, explains Stroll. I have watched a few races featured in the past and they have proven to be exciting. Everyone is talking about turn eight in Istanbul and I too am convinced that it will be the highlight of the show.

“It should be pretty special to drive there in these modern F1 cars. “

♦ Notice to all fans wishing to watch the race live: the start will exceptionally be given at 5:10 am Eastern Standard Time on Sunday morning. As for the qualifying session, it will start at 7 a.m. on Saturday.

www.journaldequebec.com
Share
Previous World’s Strongest Man: Good start for Jean-François Caron
Next In distress, she calls 911 from a COVID-19 area shortly before her death 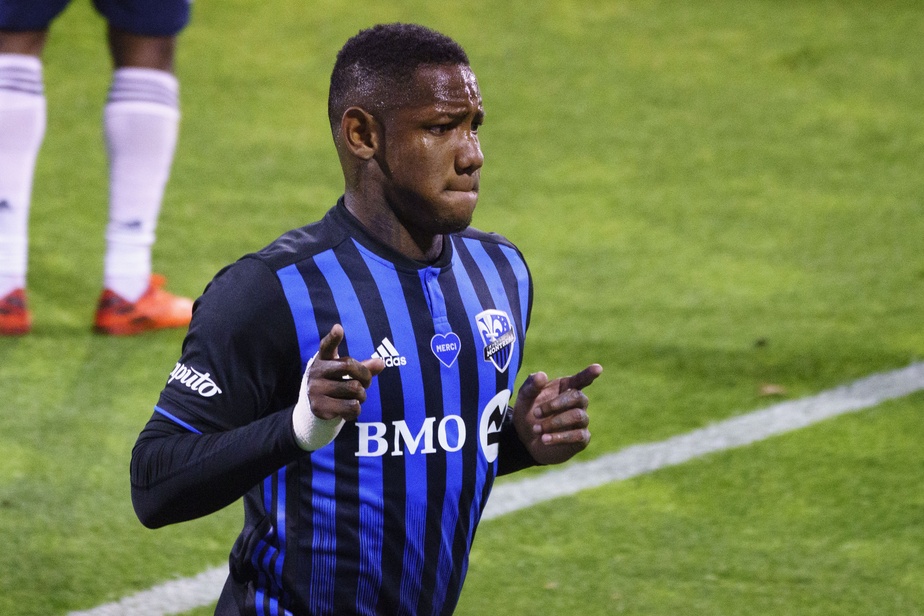 Soccer | Hondurans in the Impact camp

About ten days before the Impact’s return match against CD Olimpia in the Champions League, …