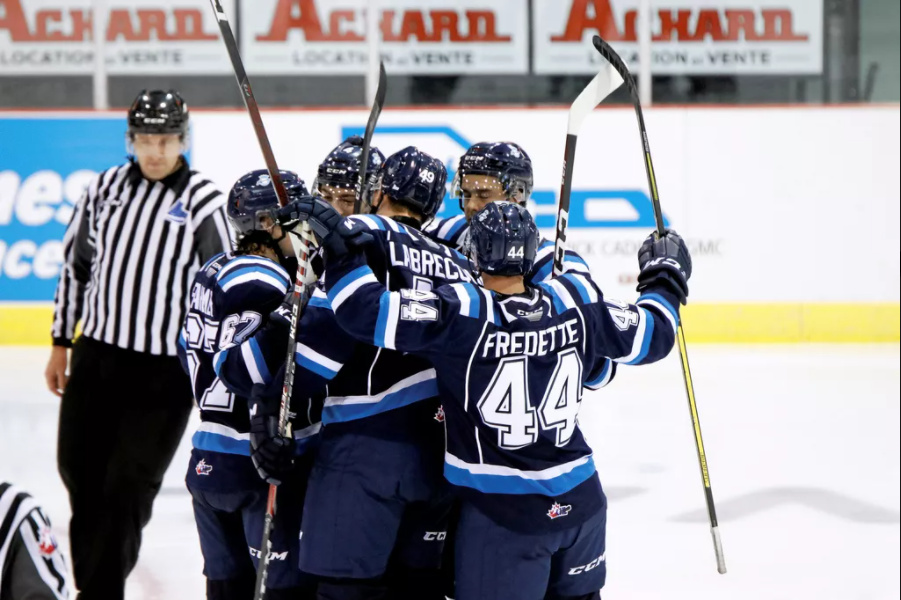 The virtual Sags party with DJ Carl Brindle on Thursday evening will certainly be very festive. A few hours earlier, the chicoutimian formation was officially accepted in the protected environment of the Quebec Major Junior Hockey League (LHJMQ) as of next week, at the Videotron Center in Quebec, after all the tests carried out on the players and staff came back negative.

Last Saturday, a member of Sags staff was diagnosed with COVID-19, which forced the Chicoutimian organization to suspend its activities and cast doubt on its presence in the National Capital with six other formations in the red zone . With all tests negative at the start of the week, the presence of the Sags was confirmed and the schedule was then unveiled.

The end for Kyle Schwarber in Chicago?

The Chicago Cubs haven’t made a qualifying offer to Kyle Schwarber, but they’re not closing …