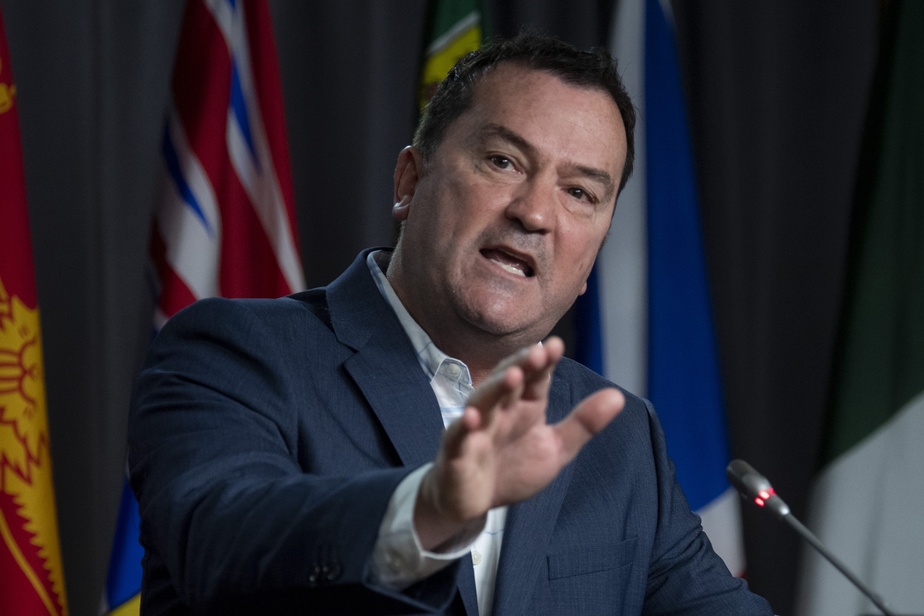 The three members of the Bloc Quebecois who had been in contact with their parliamentary leader Alain Therrien, tested positive for COVID-19 last week, finally received a negative diagnosis, announced the federal political party Thursday evening.

The elected officials concerned were the MP for Repentigny, Monique Pauzé, the MP for Rivière-du-Nord, Rhéal Fortin, and the MP for Saint-Jean, Christine Normandin.

“They will remain in administrative segregation, in accordance with the rules of Public Health,” nevertheless indicated the press secretary of the training, Carolane Landry, in a statement.

The parliamentary leader of the Bloc Québécois, Alain Therrien, had received a positive diagnosis on Friday. He immediately placed himself in isolation in his personal residence in the riding of La Prairie.

Mr. Therrien had met earlier in particular with the parliamentary leader of the Liberal Party, Pablo Rodriguez, as well as his Conservative counterpart, Gérard Deltell, during a meeting held in a closed room. The Chief Opposition Whip, Blake Richards, had also had contact with the Bloc.

These elected officials were not, however, identified as “people at risk” after a public health investigation, confirmed Carolane Landry, since distancing and wearing a mask were well respected.

This is not the Bloc’s first case of COVID-19. Earlier this fall, in September, the leader of the Bloc, Yves-François Blanchet, had also contracted the disease, which prevented him from being physically present for the return to parliament. His wife Nancy Déziel, who is also a municipal councilor for the City of Shawinigan, had shortly before disclosed that she had contracted the virus.

About 40 people – especially elected officials and staff – also participated in a Bloc caucus on September 8 in Saint-Hyacinthe. Shortly after, the discovery of a positive case in an employee had forced the group of several people on the spot to place themselves in voluntary isolation. 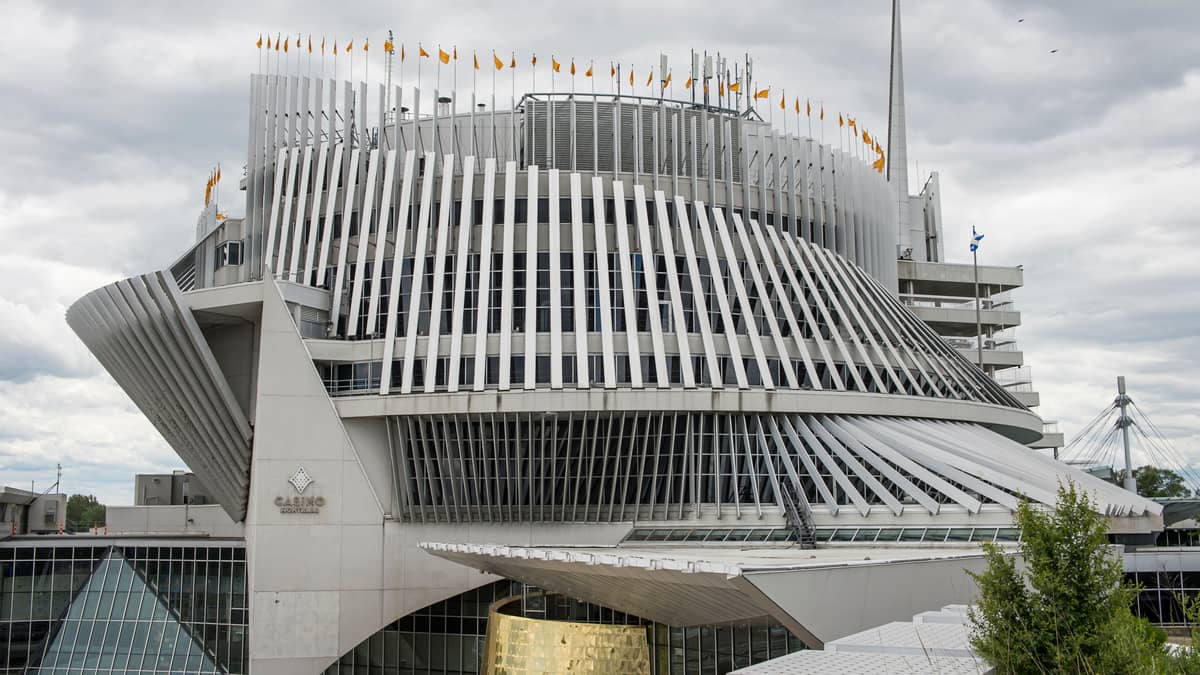 VIP Mafia in casino: Opposition parties step up the pressure

Dissatisfied with the “aberrant” answers offered by the president of Loto-Québec, Liberal leader Dominique Anglade …