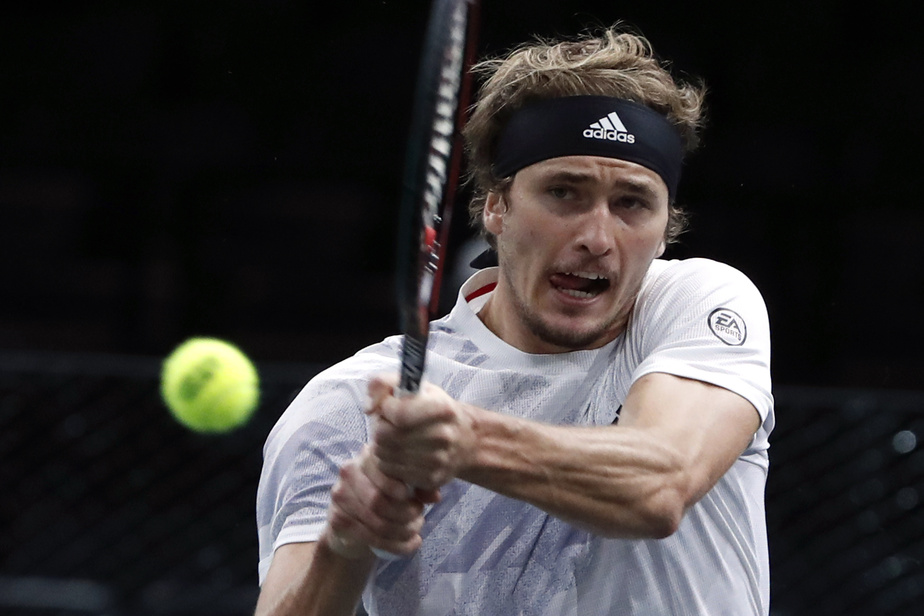 Accusations of domestic violence | Alexander Zverev: “He is not who I am”

(London) Germany’s Alexander Zverev, accused of domestic violence by a former girlfriend, has again denied the facts, claiming he is not the man she portrays at a press conference on Friday before the start of the London Masters.

“We’ve had ups and downs, but the way our relationship is portrayed isn’t what it was. It’s not who I am, it’s not the way I was raised by my parents, ”said the world’s seventh tennis player.

“It makes me sad to see the impact that such false accusations can have on sport, on the outside world, on myself too. I sincerely apologize that attention has shifted from the sport. We all love to play tennis. That’s what we’re here for, ”continued the 23-year-old German, two days before the start of the year-end Masters, confirmed behind closed doors from November 15 to 22.

At the end of October, one of his ex-companions, Olga Sharypova, accused him of having subjected him to several episodes of physical and psychological violence during their relationship, which began in September 2018.

Already questioned on this subject several times last week during the Masters 1000 in Paris, the German had confined himself to referring to an initial statement published on social networks, in which he affirmed that these allegations were “unfounded” and repeated his denials. He had displayed his serenity after his defeat in the final against the Russian Daniil Medvedev and affirmed that he kept “a broad smile” under his mask.

Alexander Zverev will face Medvedev on Monday for his first London Masters game.

Share
Previous TVA Sports live from the QMJHL bubble
Next 10,000 cases of COVID-19 a day scenario is a ‘wake-up call’, says Trudeau