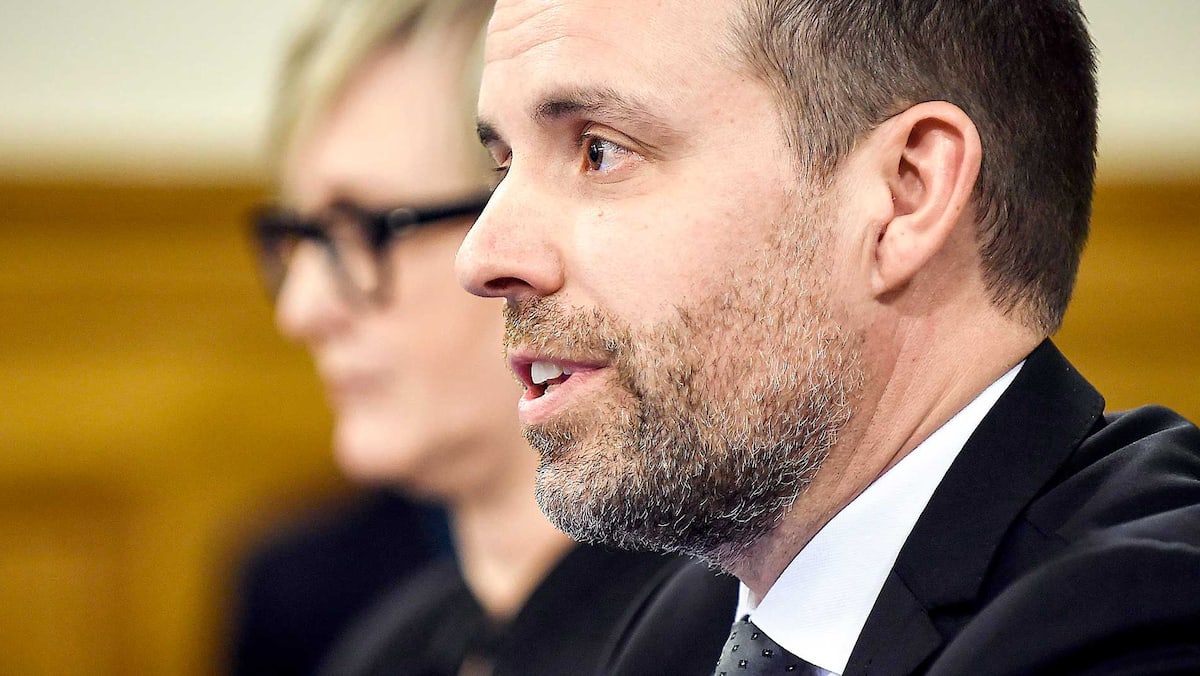 UPAC and Lafrenière had lost the confidence of prosecutors

The team of the former UPAC commissioner Robert Lafrenière had lost the confidence of the prosecutors of the Director of Criminal and Penal Prosecutions (DPCP), the new head of the police force, Frédérick Gaudreau, said yesterday.

• Read also: UPAC defends the work of its police in the investigation against Normandeau

• Read also: Departure of Annick Murphy: the moment of the announcement was in no way planned, pleads the DPCP

By completing a public relations operation surrounding the presentation of his annual report, Mr. Gaudreau partially lifted the veil on the situation he found at the Permanent Anti-Corruption Unit (UPAC) when he was appointed there. is two years old.

Communications between UPAC investigators and DPCP prosecutors were only by letter, even for matters that could normally have been resolved by telephone.

“When I arrived at UPAC I clearly saw a divide, a kind of feeling of non-confidence that was perceptible,” he said in an exchange with journalists.

First associate commissioner, from June 2018, Mr. Gaudreau assumed the interim after the departure of Mr. Lafrenière, four months later. He was then appointed Commissioner in 2019.

According to him, relations between UPAC and the DPCP began to be re-established after the departure of all the managers who were part of Mr. Lafrenière’s team.

“Relations have improved greatly,” he said.

Mr. Gaudreau explained that the climate has relaxed after the transfer to the Bureau of Independent Investigations (BEI) of an investigation into media leaks of information from UPAC.

“They saw that the team in place took it seriously and didn’t want to give the impression of controlling the investigation,” he explained.

Before the BEI took charge of the file of the leaks, Mr. Lafrenière had given UPAC investigators the mandate to investigate their own colleagues.

Mr. Gaudreau remained discreet on the reasons which undermined the confidence of the prosecutors of the DPCP, whose role is to advise the police officers in their investigations.

“I can understand why they were so reluctant to have frank and transparent communications with us,” he said.

The commissioner contented himself with pointing to a judgment of the Court of Quebec ordering, in September, the stay of proceedings in the case of former ministers Nathalie Normandeau and Marc-Yvan Côté. They had until then been accused of breach of trust and acts of fraud. In a decision where several passages are redacted, Judge André Perreault spoke of “police misconduct”.

Mr. Gaudreau affirmed that the facts which undermined the confidence of the DPCP were transmitted to the BEI. “It’s up to them to shed some light on this,” he said. What I hope is that we can find out what has stumbled there. “

WHAT HE HAD TO SAY ABOUT:

The evidence that led to the accusations against the former ministers Nathalie Normandeau and Marc-Yvan Côté had been gathered with rigor, affirms the commissioner for the fight against corruption Frédérick Gaudreau.

Since his arrival at UPAC Mr. Gaudreau has cleaned up the investigation files. This has led to the closure of some. Asked about the work in the Joug and Lierre surveys, affecting Mme Normandeau, Mr. Côté and four other people, he defended the work of the investigators. “This investigation file passed the test of rigor,” he said.

According to the commissioner, the stay of proceedings because of too long delays is attributable to problems in an investigation into leaks in the intelligence media affecting in particular Joug and Lierre.

The Mâchurer investigation, whose targets are the former Prime Minister Jean Charest and his fundraiser Marc Bibeau, is still ongoing.

Hundreds of witnesses have been interviewed by investigators since 2014, recalled Mr. Gaudreau. He is aware that the public has long awaited any conclusion whatever.

“I’m aware that people are tired of hearing about it and that it doesn’t seem to be moving forward,” he said.

The staff mobilized by Mâchurer vary according to needs. “It can be two people one day and ten the next day,” he says.

The decrease in the number of reports

The UPAC annual report shows that the number of reports received by the police force continues to decrease steadily. They went from 1,141 in 2016-17 to 396 in 2019-2020, according to the most recent annual report.

Mr. Gaudreau admitted that the exact reason for this decrease is not clear. He mentioned the possibility that citizens can now make complaints to other organizations.

“There may also be the fact that we have a crisis of confidence,” he said.

It is in the heart of the world.

Mr. Gaudreau unveiled a survey showing that only 55 percent of respondents trust the police quite or very much.

According to the commissioner, UPAC has “a hill to climb”.

www.tvanouvelles.ca
Share
Previous Aren’t you tired of being taken for idiots?
Next Ford unveils the E-Transit 2022, an electric van! 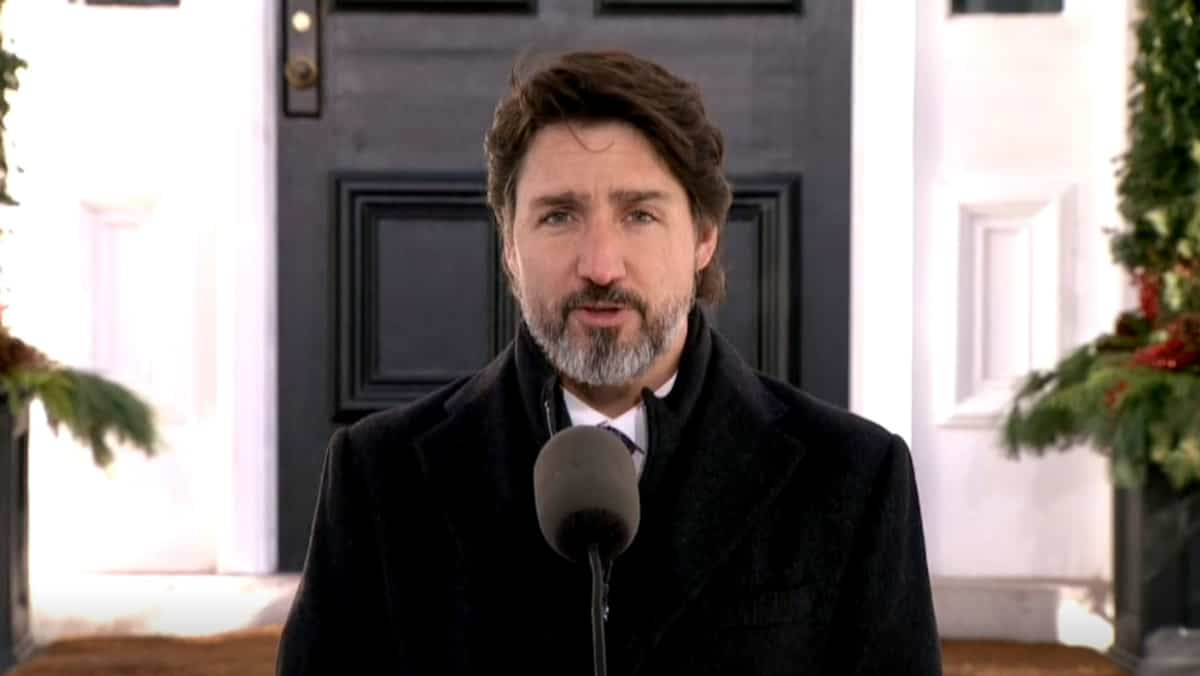