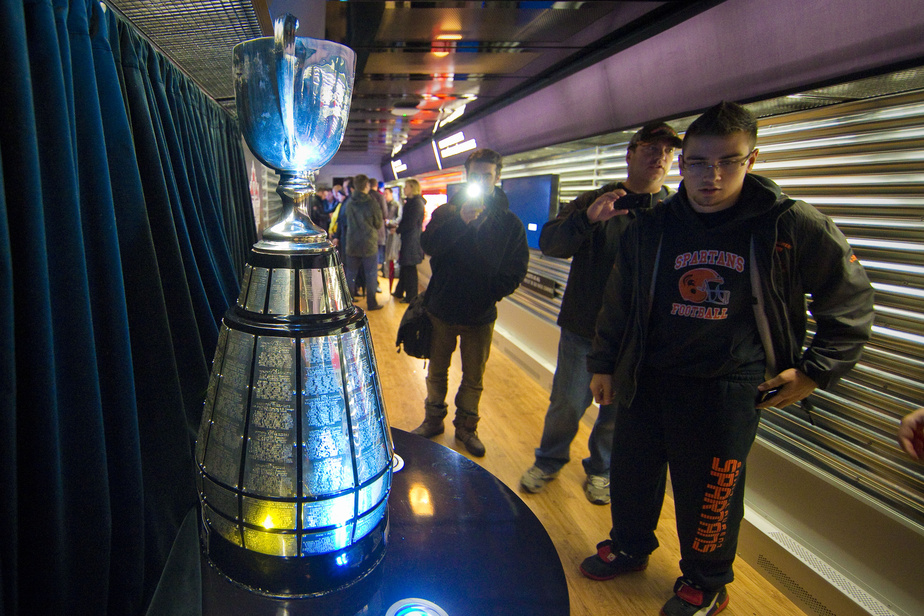 The Ambrosie Circuit announced on Thursday a series of festivities that will take place in all nine cities of the league to mark what should have been Gray Cup week next week.

In all, around forty virtual events are planned.

Montreal will be there. The Alouettes will be organizing a few events in addition to highlighting the 50e and 10e anniversaries of the conquests of 1970 and 2010.

The team will also have a clinic for coaches in the province. They will be able to meet with several Alouettes stakeholders, including general manager Danny Maciocia, coaches André Bolduc and Luc Brodeur-Jourdain, as well as Alouettes doctor, Dr Vincent Lacroix, who will mainly address the psychological aspect, while they saw their team’s season be canceled or ended prematurely.

At the league level, Commissioner Randy Ambrosie will conduct his annual review on Monday in a virtual fashion, along with fans from across the country.

The management of the Alouettes will hold theirs the next day. President Mario Cecchini and Danny Maciocia will then virtually meet the Montreal media.