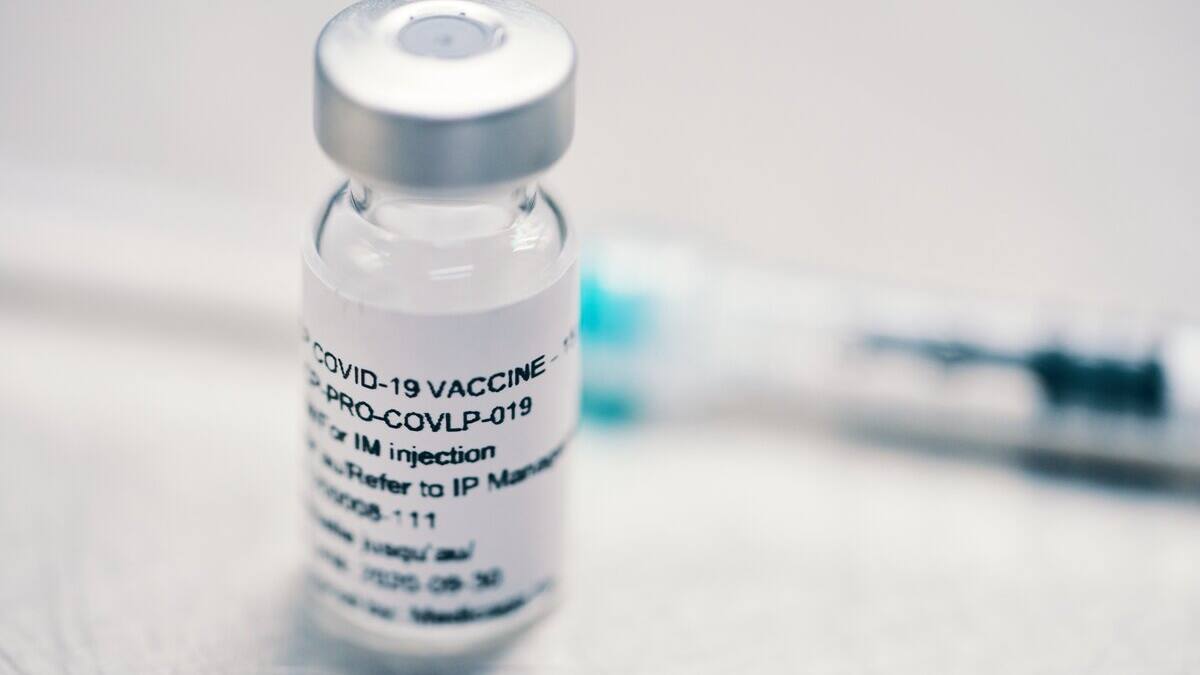 Medicago begins phase 2 and 3 trials on its vaccine candidate

The Canadian Medicago and British groups GSK announced Thursday that they would launch phase 2 and 3 clinical trials on the candidate vaccine against Covid-19 produced by the Quebec biopharmaceutical company.

The vaccine candidate, which will contain GSK’s adjuvant for pandemic use, will be tested on 30,000 volunteers worldwide in phase 3 clinical trials, expected before the end of the year, the two groups said in a statement. .

On Tuesday, Quebec-based Medicago announced an “encouraging” immune response of “100 percent” of the 180 healthy people who had participated in phase 1 clinical trials of its vaccine candidate.

These results “justify the continuation of clinical trials”, explained Nathalie Landry, executive vice-president of scientific and medical affairs at Medicago, which received the green light from the Canadian authorities.

“We are confident that we will be able to work with Medicago to develop an effective vaccine with an acceptable safety profile,” said GSK Vaccines Chief Medical Officer Thomas Breuer.

This is the “first vaccine candidate” against Covid-19 on which GSK is collaborating, he said.

The adjuvant of GSK allows, according to him, “a reduction in the amount of antigen required per dose of vaccine while inducing a strong immune response”.

The multi-phase study aims to confirm that the vaccine, administered in two doses 21 days apart, “displays an acceptable safety and immunogenicity profile in healthy adults aged 18 to 64 years and in participants. aged 65 and over, ”the statement said.

Phase 2 trials will take place in Canada and the United States, following approval from the United States Drug Administration (FDA). “Each age group will include more than 300 subjects randomized” to receive either the adjuvanted vaccine candidate or a placebo.

Phase 3 trials should begin “before the end of 2020” on more than 30,000 volunteers in North and South America and Europe after the green light from regulatory authorities.

The Canadian government announced in October that it would invest up to C $ 173 million in the development of the vaccine candidate, of which it has ordered 76 million doses. 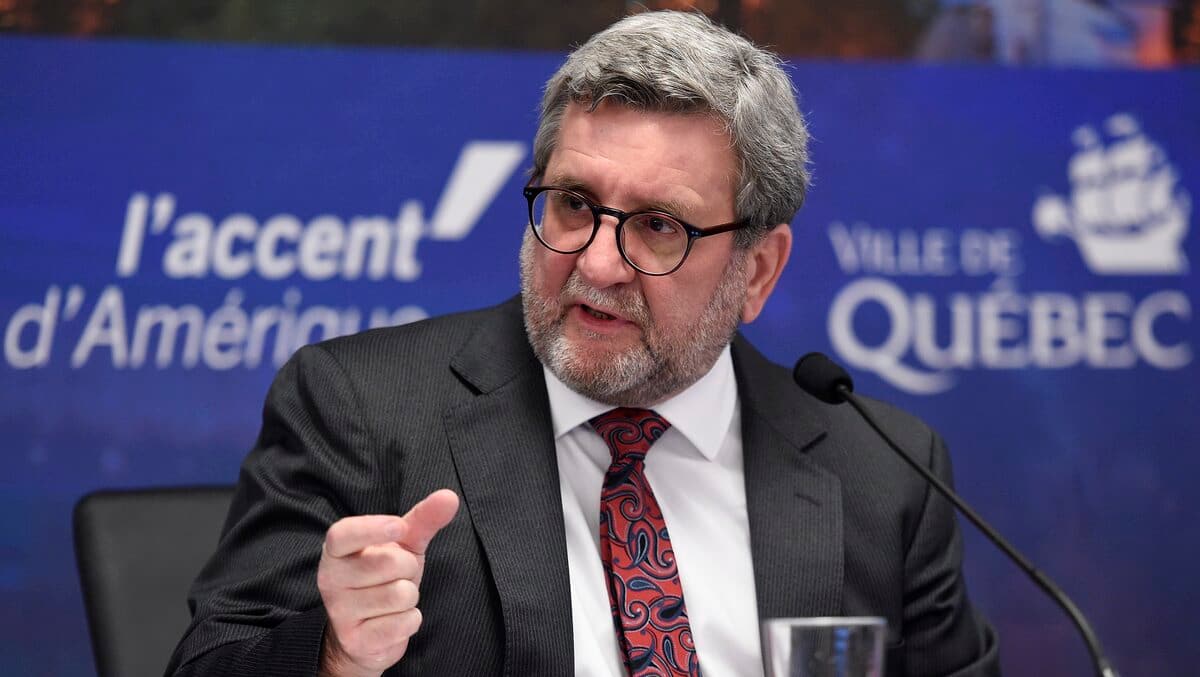 Despite the categorical refusal of the City of Quebec to support the file, the businessman …