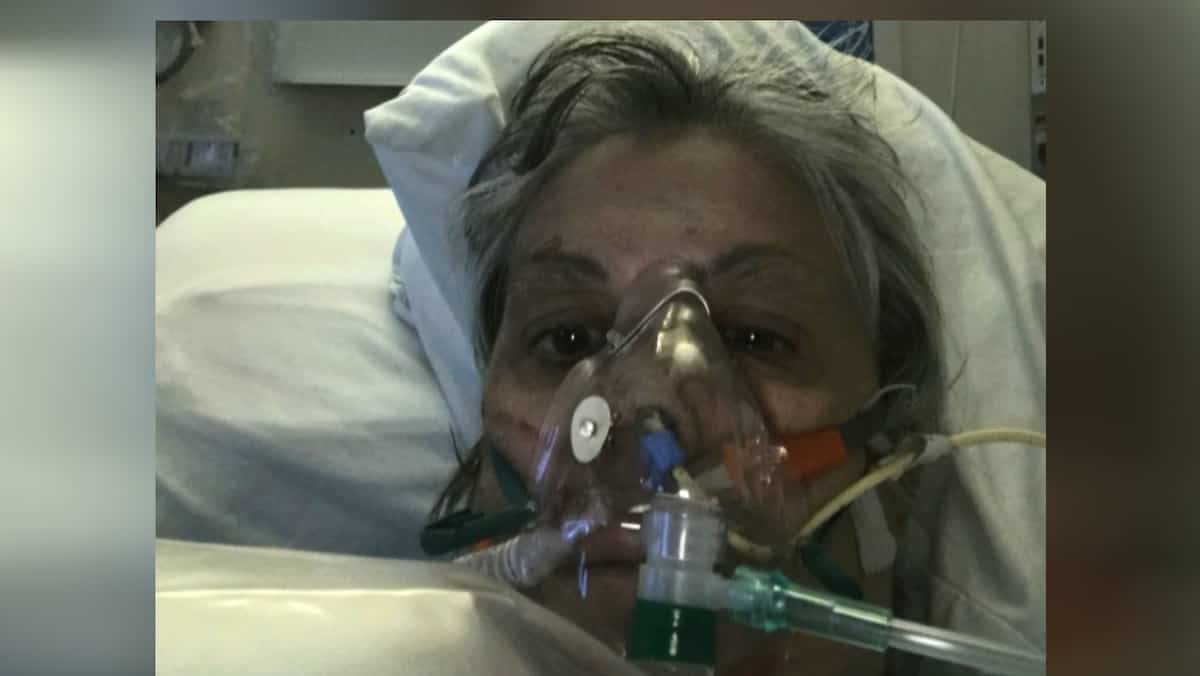 In distress, she calls 911 from a COVID zone shortly before her death

Left alone in an isolation room with the only accompaniment the infernal noise of the ventilation system: this is how Louise Giguère spent the last 33 days of her life while she was hospitalized in the COVID-19 zone intensive care at a hospital in Quebec.

His daughter Sara Pelletier wanted to recount the tragedy and the suffering that her mother went through, insisting that the dedicated staff was not involved.

“The circumstances of COVID make it very difficult for the patient to be accompanied by his relatives,” she explains in an interview with Quebec Matin.

Louise Giguère, 72, was in good health before contracting the coronavirus, probably during a bingo night in Quebec. Her only risk factor was being overweight.

“She did not have any cholesterol, diabetes, nothing,” says Sara Pelletier.

Seriously ill, she had to be intubated and placed in a coma for 9 days. The extubation went well and Ms. Giguère was getting better, but the disease returned in force, a scenario seen in several COVID patients.

“She relapsed into the disease, unfortunately, eventually she ended up dying of COVID,” says her daughter, still badly affected.

Even more difficult for Sara Pelletier to accept: her mother did not leave in serenity.

“She often told us that she was on her own. The intensive care staff were excellent. It takes a lot of equipment to enter a COVID room and there is a lack of staff of what we have seen as citizens. We were able to accompany him for the last three days. We have heard several times that they did not have as much material as we said on television. They were often afraid of running out. There were seven of us and we are very united. ”

She adds that because of the difficulties of the isolation and the complex precautionary measures for the staff, her mother could wait sometimes four hours for a glass of water, she laments.

“Myself one day I knocked on the window for a glass of water, I waited half an hour,” she recalls.

In addition, the ventilation system was so noisy that it was hardly bearable for relatives who went to the bedside.

“We took turns every two hours, and after two hours we came out of there with such extreme liberation that the noise was hellish. It was impossible to stay there longer than two hours! It was like the fan of a factory. I’m sure factory workers who were unionized would have to wear ear muffs to stay in there. My mother was in there for 33 days with an infernal noise that never stopped, ”explains Ms. Pelletier.

Conscious, but ill, Louise Giguère was alone without a television and had to spend most of her time “looking at the clock”. She also took selfies that she sent to her relatives,

Very badly affected morally, she even called 911 to be taken out of there shortly before her death.

“My mother would have preferred to die than to stay there. That evening she wanted to go out. It’s to show how much she was in distress, ”she concludes.

Louis Giguère died of the disease on October 25.

www.tvanouvelles.ca
Share
Previous Vaccines: the “cavalry is coming”, according to the American chief immunologist Fauci
Next The rain takes its toll at the Masters 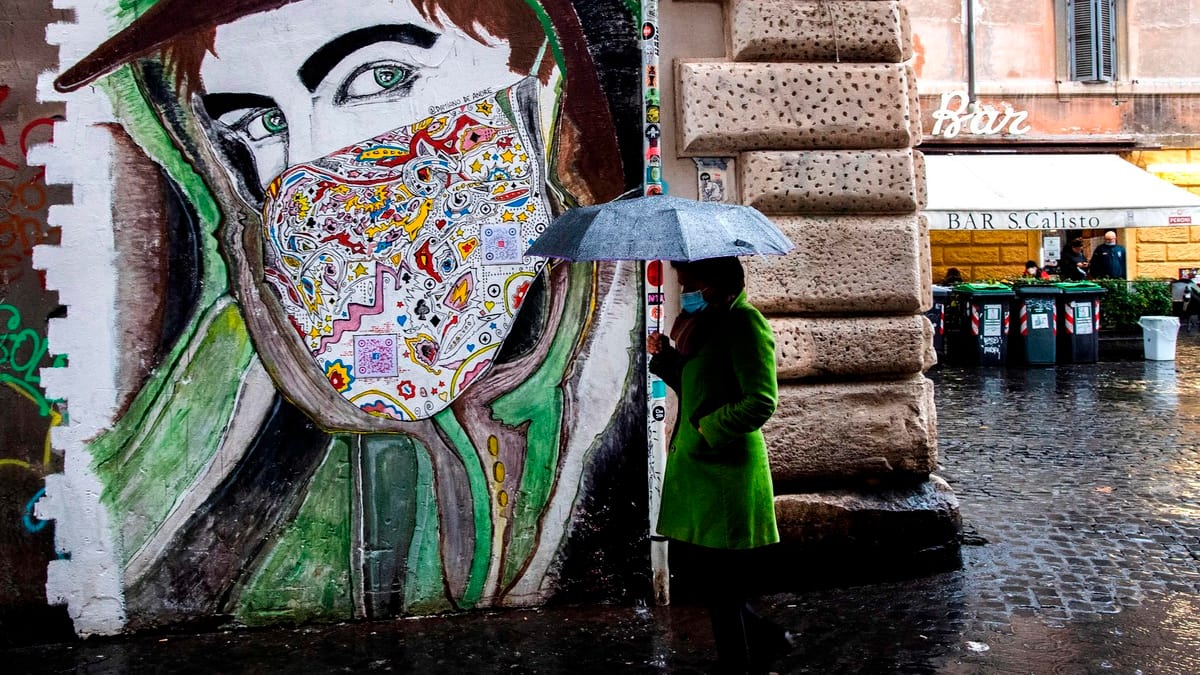